Top Posts
24 Things That Will Make You Laugh (Even...
How To Deal With Bitter People
Having Family Problems? Here’s How To Fix Them
20 Easy Ways to Protect the Environment and...
5 Surprising Benefits of Training Your Glutes
5 Reasons Warm Weather is Good For Your...
8 Ways To Have A Super Relaxing Weekend
The Importance Of Being Grateful
QUIZ: What Workout Are You?
7 Healing Foods That Boost Metabolism
You are Here: Inspiyr > WORLD & ENVIRONMENT > How to Save the Planet (With your Wallet)

How to Save the Planet (With your Wallet)

Former UCLA basketball coach John Wooden once said, “The true test of a man’s character is what he does when no one is watching.”  Truth be told, there are countless people out in the world who do good deeds on a daily basis and expect nothing in return.  No gold medals, no ‘atta boys,’ no letters of commendation. 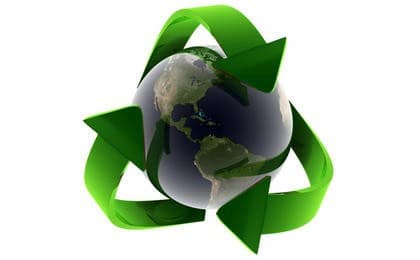 But what if every time you did something noble there was no recognition AND it cost you money?  This is what essentially has become of the environmental movement in an age when consumption is king. As much as people want to do what is right to reduce their carbon footprint and abide by mother earth, it generally costs more to buy “greener” products. Whether it’s a hybrid car, an organic fruit cup, or a recycled pair of jeans, consumers are usually forced to pay a premium for choosing the eco-friendly option.

Slowly, however, this is beginning to change.

For those who haven’t been following the trends in corporate sustainability (and we know who you are), there is a movement underway spanning numerous industries and products. Companies are steadily raising the bar on what it means to take ownership of carbon emissions from the point of raw material extraction to the point of consumer product use and disposal. The result has been an ongoing competition between consumer brands to achieve the “golden trifecta” of sustainability:  to develop products that have a lower environmental impact while maintaining a competitive edge on price and quality.

One company that has been remarkably successful at achieving the golden trifecta is Method, a household cleaning products company that produces non-toxic detergents, which are then packaged sustainably and priced competitively.  The idea behind the Method method is that consumers shouldn’t need to sacrifice the environment, the health of their children, or their bank account to clean their homes. 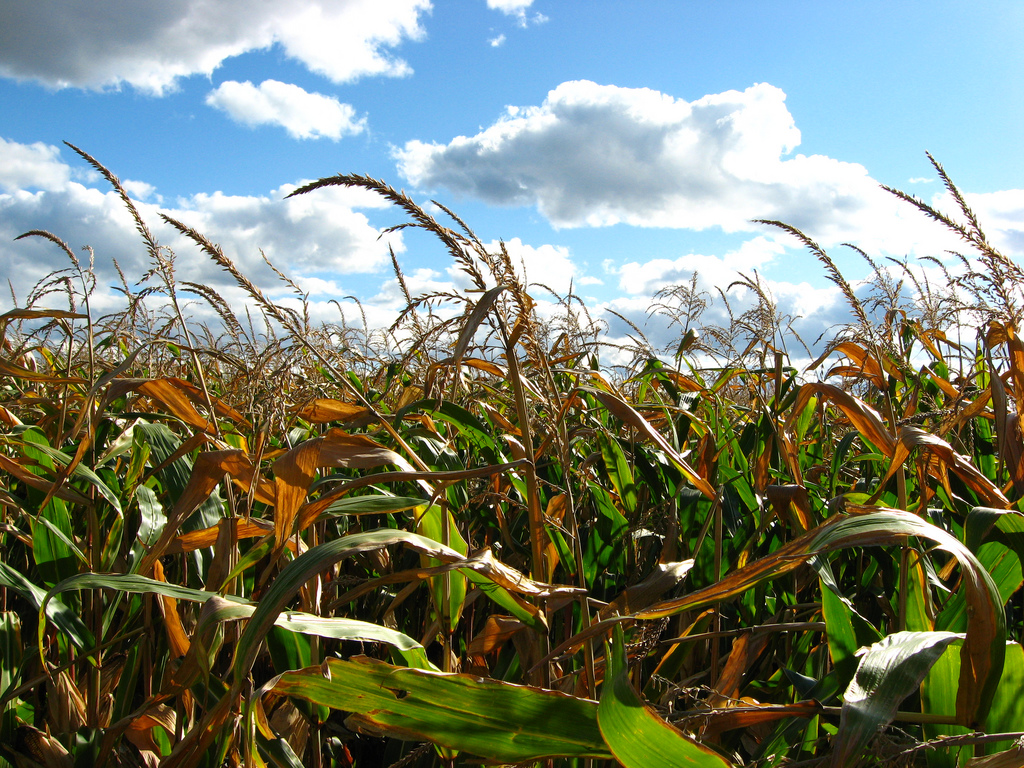 On a broader scale, companies from like industries have begun banding together to tackle common environmental challenges and resource constraints. In 2011, apparel and footwear manufactures from around the world came together to launch the Sustainable Apparel Coalition (founding partners include: Adidas, Levi Strauss, Timberland, and Nike). Although the primary goal of the coalition is to “reduce the environmental and social impacts of apparel and footwear products around the world,” the collective technological achievements by the group will result in high-performance, competitively priced products at a reduced cost to the environment (see the Higg Index for more on this).

Another way that major brands are becoming sustainable without compromising quality or raising prices is through innovation. As environmental journalist Marc Gunther wrote in April about Dupont’s strive toward “zero waste”, companies are realizing that waste comes at a price, and therefore to minimize waste is to minimize operational expenses. Other companies that are attempting various zero waste initiatives include Hershey, Procter & Gamble, and MillerCoors.

Admittedly, there will always be an environmental cost associated with the mass production of goods. Even if a plant produced leather shoes from recycled cows, using only renewable energy to power the machines and water vapor to transport the finished product.

But, how cool would it be if the industry could develop a closed-loop, wholly sustainable system, where every output (waste) was actually an input (resource), and there was never an additional cost to the consumer because it was simply all good for business? 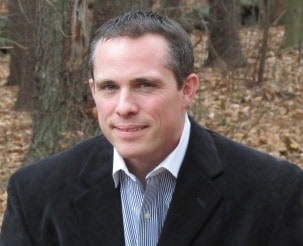 Mike Bellamente is the director of Climate Counts, a consumer outreach organization that rates corporations on how well they measure, reduce and report their greenhouse gas (GHG) emissions. Prior to joining Climate Counts, Mike served four years as primary environmental liaison for a national economic development nonprofit in Washington DC. In February 2012, Bellamente was named to Ethisphere’s 2011 list of 100 most influential people in business ethics.

Save Your Favorite Sneakers With These Easy Tips

37 Leadership Quotes That Will Inspire You