Sometimes, people turn to pornography for a bit of excitement in their lives. At the time, it may seem like a casual, non-detrimental event in which to partake. But in truth, there is so much more to pornography than what appears on computer screens, in magazines, or on television. 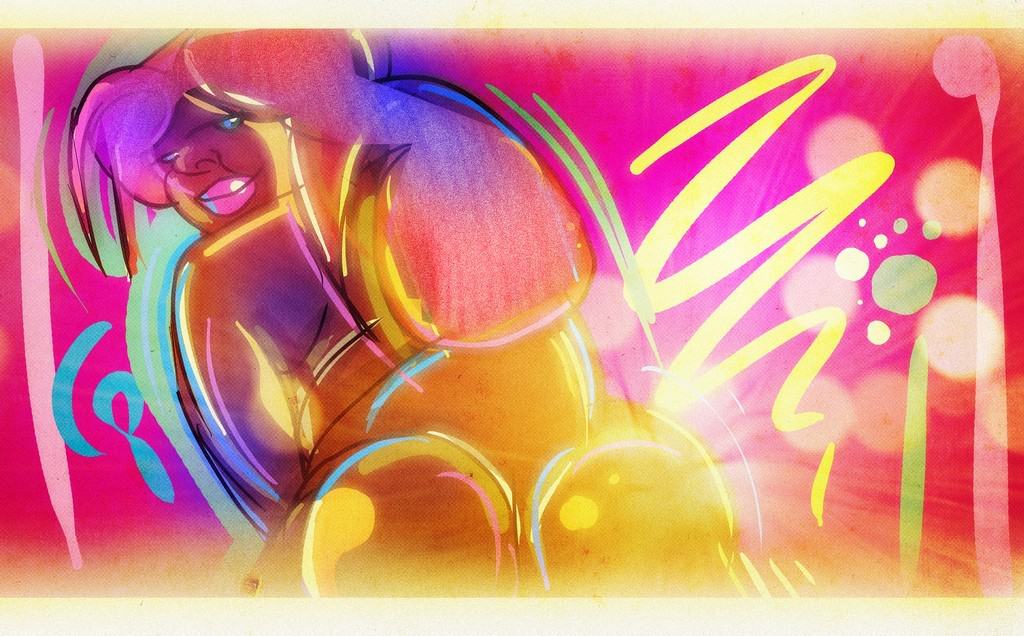 One of the first things to understand is that it’s not the same as sex addiction, but this doesn’t mean that it isn’t as serious as other addictions. Here, the addiction is a “recurring compulsion” to view pornography. Physical symptoms include dry and irritated eyes, back and neck aches, and trouble sleeping, all of which are primarily due to spending long lengths of time on the computer. In most cases, addicts are unable to function without getting their fix, with all other obligations taking a back seat.

This dependence on pornography can cause strain on relationships, both personal and professional, and cause stress for the addict, increasing the risk of an array of health problems.

Ultimately, pornography is two-sided. Either it can be viewed with leisurely discretion, as millions of individuals already do, or it can manifest itself into a matter of dependence. The reliance on pornography for the explicit purpose of achieving satisfaction that cannot be reached by normal, non-detrimental means is parallel to traditional addictions such as those to drugs, alcohol, fast food, or gambling.

If pornography begins to harm one’s relationships with loved ones, as well as diminish the quality of one’s work, then it has become an issue that needs to be mitigated. In the end, if you find yourself spending hours-on-end typing and clicking away at a computer screen in order to satiate your thirst for pleasure, then maybe it’s time to reevaluate your priorities. Instead, try reading a book or a magazine…preferably one that doesn’t have pictures of naked people.

3 Steps to Write Your Resume

How to Save Money on Must-Have Technology