A 2005 study conducted by the Kinsey Institute, a leading sex, gender, and reproduction research institute located at Indiana University, revealed that 2-4% of married couples in North America – that’s about 4 million people – are swingers. As of 2012, some experts have concluded that as many as 15 million Americans engage in swinging on a regular basis.

No, we’re not talking about people who go swinging at the park (although I guess they could). Swingers, in this sense, are either single individuals or people in committed relationships who engage in sex (or activities of a sexual nature) with others as a recreational or social activity. Fundamentally, swinging is most different from regular relationships because it isn’t monogamous, but the differences go deeper than that.

So why has swinging become so popular, how is it different from cheating, and should you do it? 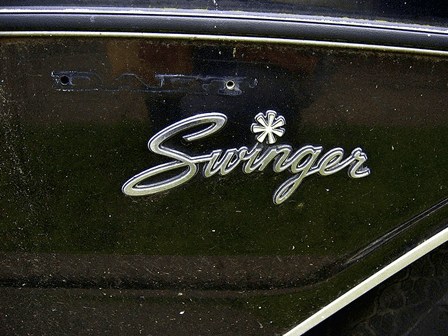 The History of Swinging

Swinging has occurred for centuries. Although it may not have gone by the same name, some of the first documented cases of swinging in the US occurred during World War II. Then, U.S. Air Force pilots, who had high mortality rates during the war, would make pacts with other men so that their wives would have companions if they died or were gone for long periods of time. This companionship was both emotional and sexual in nature, and similar cases popped up after the Korean War.

At this point, swinging had migrated into the suburbs and eventually caught the attention of the media who subsequently coined the term “wife swapping.” A group of Californians established the Sexual Freedom League in 1963, the first so-called swinging club in the United States, and before long the North American Swing Club Association was established to create a wider network of swingers. Ultimately, swinging began in the military and ended up as a growing component of American culture.

Today, the act of swinging has been propagated by the Internet, where online swingers’ communities are becoming more common. These sites have hundreds of thousands of members, all waiting to swing with each other. But the growing presence of these sites brings to light several issues associated with swinging. Do these sites make swinging just another way to hook up with strangers? If there was ever any appeal to swinging, it was that it occurred on an intimate level between couples or individuals who knew each other. But when strangers are simply hooking up to have sex, doesn’t that take away some of its value? 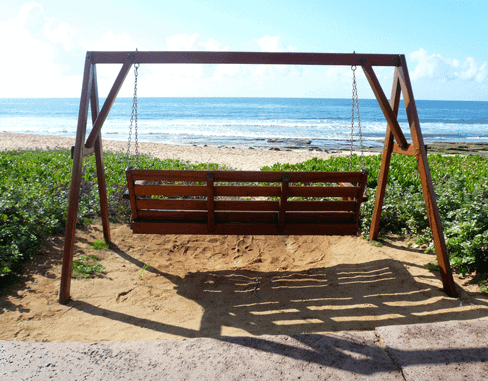 Well, not according to some swingers; they say that swinging is only about sex and nothing more. In many cases, swinging couples maintain a normal emotional relationship with their spouse but choose to have sex with other people. The difference between swinging and cheating is that swingers are cognizant of any encounters that occur with their partners. The average human response to a partner sleeping with somebody else varies by case, but some swingers actually have high levels of happiness in their relationships. Essentially, there are happy swinging couples and happy monogamous couples; it just depends on the values of those in the relationship.

Ultimately, there is no doubt about the fact that swinging challenges the conventional definition of a relationship. The ability of humans to transcend their moral hesitations for the sake of sexual enjoyment is undecided. Is swinging just a selfish excuse for fulfilling your sexual desires, or is it the future of the marriage?