Top Posts
24 Things That Will Make You Laugh (Even...
How To Deal With Bitter People
Having Family Problems? Here’s How To Fix Them
20 Easy Ways to Protect the Environment and...
5 Surprising Benefits of Training Your Glutes
5 Reasons Warm Weather is Good For Your...
8 Ways To Have A Super Relaxing Weekend
The Importance Of Being Grateful
QUIZ: What Workout Are You?
7 Healing Foods That Boost Metabolism
You are Here: Inspiyr > FOR MEN > 5 Reasons Men Cheat

In our society, men have the rather unfortunate label of being “the cheater.” And although there are exceptions to this notion, it’s a stigma that is still associated with men – a rather unfortunate one at that, considering that there are tons of men who are loyal and faithful partners. By understanding the 5 most common reasons that men cheat, guys (and women) can avoid the temptations to be disloyal and improve their current or future relationships. 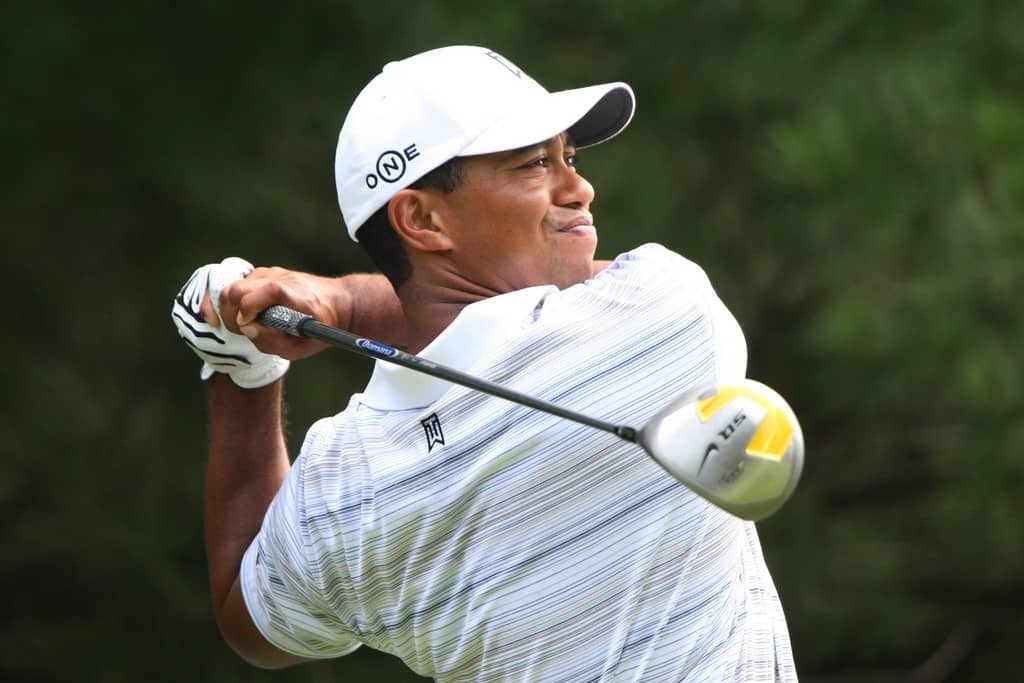 Men have higher levels of testosterone. This hormone, which also causes risky behavior and increased levels of violence in men, “influences” guys to cheat. Now, this isn’t an excuse – don’t try telling your girlfriend or wife that it was the testosterone that made you do it – it’s just a scientific fact that makes it harder for men to keep their hands to themselves. Essentially, it shouldn’t take a lot of willpower for men to stay loyal; it isn’t like the testosterone is whispering, “Sleep with the cute blonde girl now!” Rather, this hormone only acts as a fuel – the man holds the keys.

Many men turn to infidelity when they aren’t being fulfilled in the bedroom. Sure, it sounds like a pretty shallow reason for seeking another woman’s company, but sex (or lack thereof) can be a deal-breaker for many men. Maintaining a healthy sex life is an integral part of any relationship, and it can definitely keep a man’s eyes from wandering. But, once again, it’s important to keep in mind that going a few days or weeks without any sex is not an excuse to go cheat on your woman.

3. He Needs an Ego Boost

Men like feeling powerful and in control, and it’s possible that they feel empowered when they have multiple sexual partners. Most guys also like feeling accomplished and successful, and they’re more inclined to start a romance with women who give them confidence. This might explain why 40% of men find their “cheating partners” at work. Regardless, this ego boost can encourage men to continue with their sexual indiscretion. Now, it takes a pretty insecure man to be unfaithful just because it helps his confidence; self-assurance should be gained from within. But, if a woman notices that her man is feeling down, she could always try building him up.

4. He’s Doing it for Revenge

Maybe his girlfriend or wife cheated on him, and the only way he can get over it is to do the same thing she did to him…it’s missing a bit of logic, but it’s a plausible scenario. After all, some men just aren’t very good at expressing their feelings. Of course, the first step would be to communicate with his unfaithful partner. The key here is communication.

This is the true, underlying cause for many cases of infidelity. If you aren’t really feeling the spark, then why are you together? Love is the glue that holds the relationship together. Without it, there aren’t much keeping men (and women) from doing things that may harm one another. The respect, faithfulness, and honesty that come with love may disappear when trust is broken, but if the love was never present (or if it has faded away) then men are more likely to cheat without remorse. For the sake of the relationship, it’s important to make sure that both people are feeling the love before they decide to get serious.

Regardless of the reasons listed above, cheating isn’t likely to solve any of the underlying problems in a relationship. Along with that, cheating goes against the fundamental trust required of any fulfilling relationship. When sexual indiscretion takes place, the relationship takes a huge hit to the core, sometimes destroying the trust, honesty, and love that were once intrinsic to it. So, if you find yourself considering cheating, it may be time to reevaluate your relationship – not just for your own sake, but also for the sake of your partner.

10 Surprising Benefits of Having ADHD

The Best Download Options to Keep Your Computer Virus-Free

They cheat when they don’t love the person they are with, or if the person bores them.

(First, cheating means to have sex with someone other than your partner. So about point two in this list: you mean the reason for cheating could be to get sex? What a novel concept!)

There are a lot of facts about divorce that feminists don’t want people to think about. For example the fact that men are forced to pay for women about twenty years if they get a divorce. And if they have children, the woman almost always gets custody – with the man forced to pay alimony that far exceeds the costs for the child. Women are not required to show that the money goes to the offspring. Men are bled dry and can’t afford to start a new family. Twenty percent of men in divorces – initiated 70-90 percent of the time by women – commit suicide or try to.

So when men can’t get a divorce without setting themselves up for financial slavery, their remaining option is to cheat. While women who are disgruntled with the marriage, or simply want someone new, can get a divorce and get paid handsomely for it. (Indeed, the man is forced to pay alimony even if the child in the marriage turns out not to be his! And men are prevented from seeking DNA tests to determine if they have been cuckolded.)

Women are hypergamous, when given the chance they move from one man to another in order to find a better deal. If they can’t marry the “alpha male”, a large percent of women sleep with the alpha male, have his children, and find a beta male to pay for them. Or divorce the beta male, and still force him to pay for the kids while finding a new man. This is something that is swept under the rug, so instead we talk about men cheating.

Finally, here is something an experienced bartender has pointed out, and everyone who has spent enough time in the bar scene will know this is true: women cheat more than men. Men – especially the beta males so common in today’s Western societies – are prone to put women on a pedestal, while the reverse mistake is rare. (“Men are dogs!” we hear instead.) When the average man finds a woman who is halfway attractive he will thank his lucky stars and seek to hold on to her. At the end of the day women hold most of the cards in the dating game, and are the ones who have a much easier time to find a little extra fun in the bar scene if they want it, and in today’s “liberated” atmosphere many of them sure do indulge. They can both have the guy who pays, and the most attractive guys who give them hot sex on the side.

” For the same reasons women do.”

It is a man’ s biological imperative to “spread” sperm. Despite many years of evolution, men are basically still animals and what has been ingrained in their biology for many years is survival of one’s genes, and this is expressed through mating with as many partners as possible to increase the chances of success!

Many men cheat if they feel its possible they will “get away with it”. For me it comes down to a severe lack of respect of the other partners feelings. The statement once a cheat always a cheat may not be 100% true. But if you can disregard the feelings of someone you apparently love once – the chances are you can justify those actions to yourself again.