Top Posts
24 Things That Will Make You Laugh (Even...
How To Deal With Bitter People
Having Family Problems? Here’s How To Fix Them
20 Easy Ways to Protect the Environment and...
5 Surprising Benefits of Training Your Glutes
5 Reasons Warm Weather is Good For Your...
8 Ways To Have A Super Relaxing Weekend
The Importance Of Being Grateful
QUIZ: What Workout Are You?
7 Healing Foods That Boost Metabolism
You are Here: Inspiyr > Featured > An App to Reading More – The 12Min Story

An App to Reading More – The 12Min Story

When it comes to personal development, things can’t get worse, right? What about reading? Well, we are with you on that one, because the world has become one big rush. Time is not only scarce but impossible to allocate perfectly.

Speaking about our problems, won’t just turn them into powder, so taking concrete action is a priority of the highest level. In this agile era, building ironclad strategies to enhance professionally is crucial to overcoming the challenges ahead. 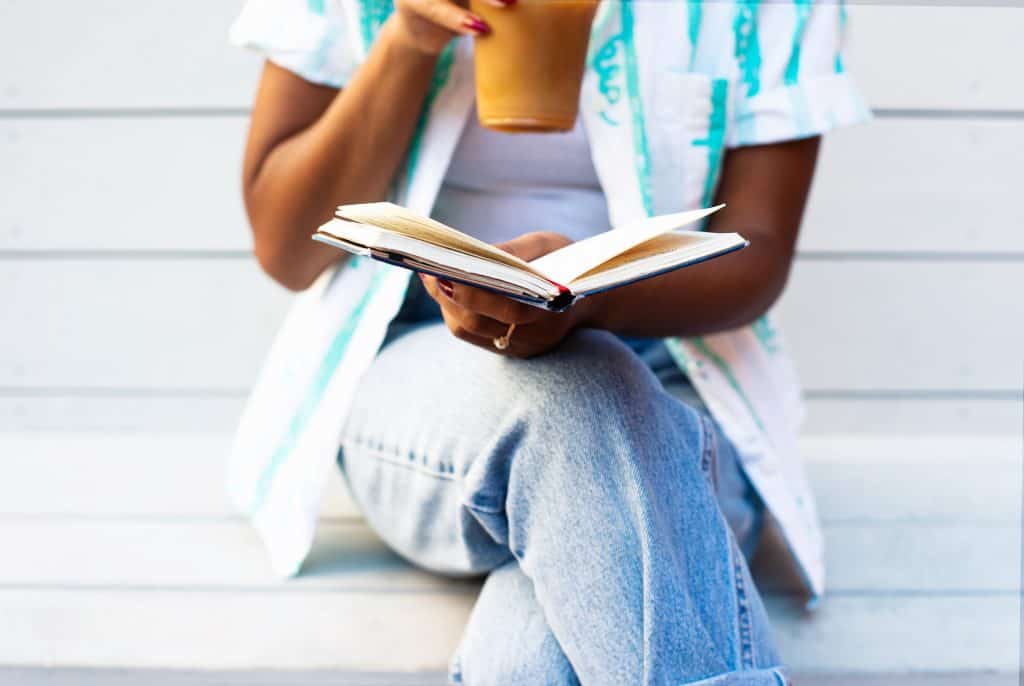 Anyway, finding a single tool that can facilitate the transition from ignorant to competent is not a piece of cake.

Let’s go back to where it all began

Diego Gomes, a book lover, and a passionate entrepreneur from Brazil had this great idea one afternoon. Although he is one of those people who love the smell of a new book, he also realized that there’s isn’t enough time to read all of ‘em.

So, he pondered and asked himself the following question?

How about having the best ideas in your pocket? Well, it sounds interesting, but is it feasible? The concept was abandoned for a while, as he continued his reading routine. In the meantime, most of his colleagues somewhat eagerly demanded his personal remarks on bestselling books.

In order to capitalize on this rather increasing demand, a concept was born. It became clear that people would even pay to get someone to do the dirty work on their behalf.

But that’s not the primary incentive which led Diego to turn his attention over to a compressed knowledge that can be absorbed in 10-15 minutes. Prior to execution, he had to make sure that his idea complies with the local and international law regarding authors’ rights.

Back in 2016, Mr. D decided to put weight on this revolutionizing idea by hatching an actionable plan and conducting the evaluation. Whether this plan can be put into action rested only on his shoulders.

It struck him like a lightning bolt that finding a henchman is going to be pivotal to success and growth hacking. Guilherme Mendes, a longtime associate, and passionate learner was the obvious choice. For the technical part, Diego turned over to Rafael Guimarães.

In August 2016, they combined their efforts to build the first MVP (minimum viable product) which was the web service. A few months later, the app was born and introduced firstly on the Brazilian Market.

Diego laid the foundations by delivering the first 50 Microbooks all by himself. After earning some respect in Brazil, Diego, alongside his newly formed and hungry crew decided to go international. The team expanded its operations by hiring skilled English and Spanish speaking individuals.

What Exactly is 12Min?

12 Min emphasizes the value of time and does the hard work for you. People nowadays, crave for something that can facilitate access to the most applicable and actionable information in all spheres such as personal development, career, motivation, marketing, management; you name it.

250+ Books in the library should be enough for you to gird your loins and absorb the reality without submitting to trivial concepts. 20-30 Microbooks are added each month, to increase the overall value of the service rendered.

The Portuguese version is, in fact, the most comprehensive one of all, but the others are not just a tiny fraction of the entire structure.

Each microbook is merely a critical synthesis that puts in the spotlight all the elements, which are life-altering and mind-blowing. It’s a great way to see whether some book is appealing to your needs, or you need to find something else to provide you with the insights required.

Prior to writing, 12 Min team conducts an in-depth analysis of how to compile the factual findings of any bestseller. All the while converting them into a compelling microbook. Identifying the fundamental concepts present in the selected books is an everyday routine. Which further increases the chances of producing highly useful and unique content.

Behind the Iron Curtain

Diego merely wanted to give something back to the world at minimum cost. Although 12min is 100% free reading app, it does incorporate a paid version for using the audio features. In other words, after downloading the app, you can indulge in a quick read, without any hidden costs nor annoying ads.

As a relatively new company, it slowly starts to get a firm grip on the knowledge distribution process on a worldwide scale.

This is just part of the story because the rest of the crew is scattered throughout the world, including me.

Driven by an unquenchable thirst for new knowledge, Diego realized that the best solution to this issue was an all-encompassing software. Stagnation is not an option, and if you feel pretty much the same way, there’s no need for further explanation.

Hope you enjoyed this exciting journey, which could be the start of something huge.

Emir Zecovic likes to be perceived as the go-to guy for new ideas. A real poster boy for finding the right words which can be put into action. Momentarily, he offers his time, energy and heart to 12 Min.

ZenLeader Series: Breaking Out of the Box for Personal Growth