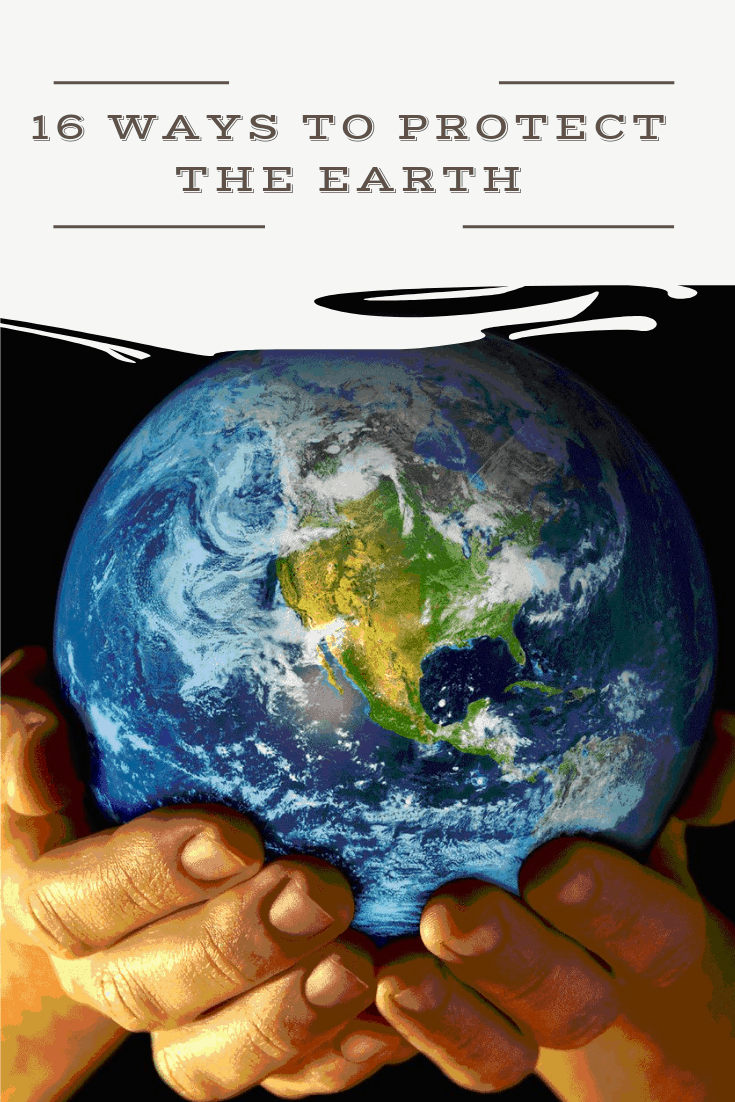 The Earth is dying. At least, that’s what the world’s leading experts are saying. But what exactly is happening, and why is it such a big deal?

The fact of the matter is that every part of Earth has been damaged to an extent, and although nature has been responsible for some of these problems (volcanoes emitting carbon into the atmosphere, pigs releasing phosphorus through excretion, etc.) environmental destruction has been caused almost entirely by humans. As a matter of fact, many scientists believe that Earth is in the midst of its 6th mass extinction, and unlike the previous five extinctions, which were likely caused by asteroid impacts, massive volcanism, or extreme climate change, this one is being caused by humans. 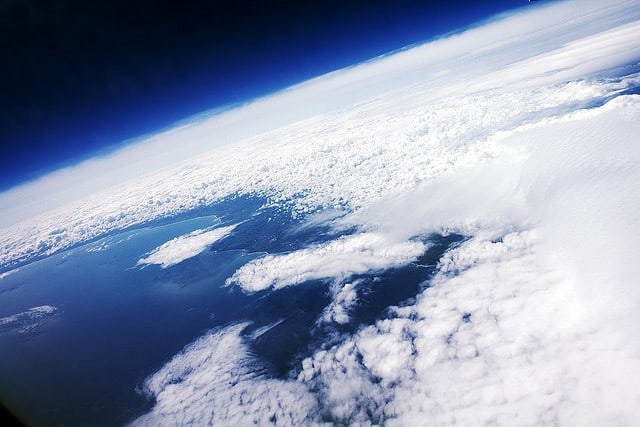 In the 1990s, environmental scientists Dr. Mathis Wackernagel and Dr. William Rees estimated that humans are using Earth’s resources 50% faster than they’re being replenished, calculating that the human population will need 2 Earths to support its population and consumption by the year 2030. Essentially, the planet is struggling to support the 7 billion people that already inhabit it, and an increasing population (coupled with the subsequent consumption) will have dire consequences for the planet.

Humans have destroyed numerous animal and plant habitats due to resource consumption, agriculture, and industrialization. The destruction of forests, contamination of marine systems, and manipulation of land for agricultural and industrial purposes has misplaced and/or eliminated animal habitats. In 2007 Amhed Djoghlaf, head of the United Nations convention on biological diversity, stated the following:

“We are indeed experiencing the greatest wave of extinctions since the disappearance of the dinosaurs…Every year, between 18,000 and 55,000 species become extinct. The cause: human activities.”

Humans living in western society are naturally wasteful: paper, food scraps, yard trimmings, old electronics, packaging, metals, etc. Practically everything purchasable comes with some type of packaging or wrapping that is thrown away. If not managed correctly, waste can emit hazardous toxins into the environment, harm animal habitats, and pollute land and water. In addition, there’s the industrial waste that is emitted from factories, mining activities, agriculture, petroleum extraction, and other processes. U.S. industry generates nearly 8 billion tons of waste each year, the majority of which is wastewater. The management of human waste will no doubt be an area of concern in coming years due to the increasing population and human consumption.

So, now that we’ve addressed the severity of the issues at hand, what can you do to help?

How You Can Help

If we’re really in the midst of a mass extinction, what can you do to cease this extinction or send it into regression? Well, every environmentally conscious step can help better the planet, no matter how small the action may be. To help you out, here are a few steps you can take:

The state of the environment is one of the most pressing issues of our time. You can make an important impact with small changes designed to minimize your consumption and waste. And even though you’re just one man, other guys are sure to take note of your good actions, resulting in a domino effect that will magnify the benefits of your behavior.