What’s young, angry, and overweight, with low self-esteem and a million experience points? If the media is to be believed, the answer is “gamers.” News reports characterize video games as a youth phenomenon with no redeeming qualities – a distraction from school, work, and regular exercise that promotes violent and antisocial behavior. Certainly, gaming critics have cause for alarm; today’s teens and tweens are arguably the “gaming generation,” with 59-73% playing daily. And if gaming is a disease, it’s spreading – the average gamer is now 35 years old, with many gamers becoming parents themselves. Video games occupy a secure spot in American pop culture – one which parents and scientists alike aim to challenge. 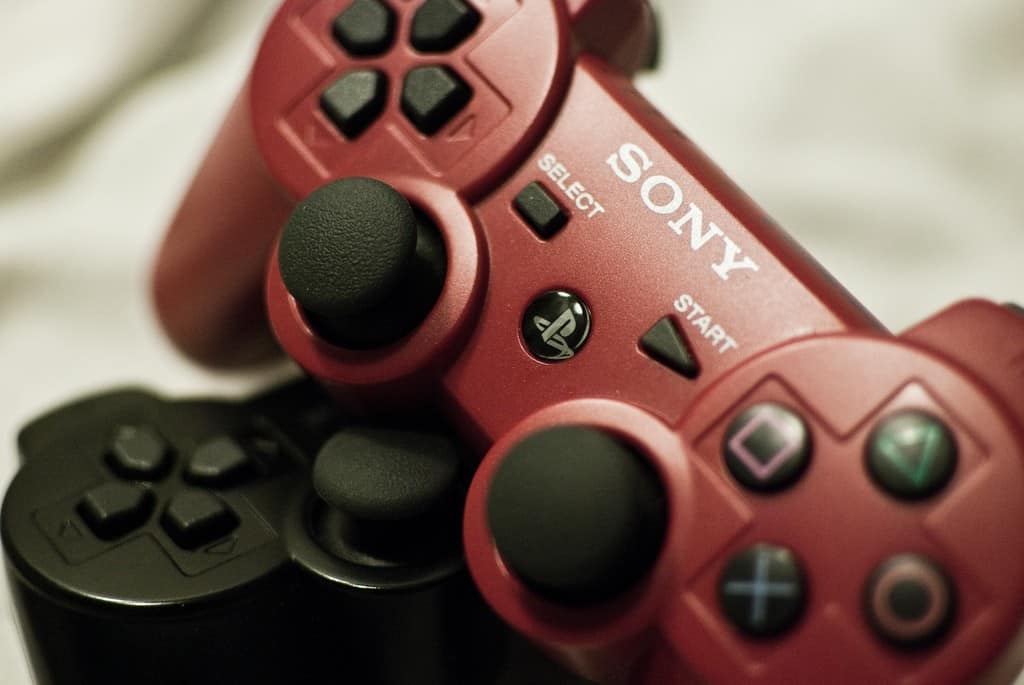 While the claims of anti-gamers are usually exaggerated and crude (to say the least), scientific studies have shown that the long-term health effects of gaming are, in fact, mostly negative. In a survey conducted by Time Magazine, men and women who regularly played video games experienced more health problems, including depression and anxiety, than those who didn’t. Men were more likely to have a high body mass index (BMI), while both women and men gamers tended to rely on the internet for social interaction.4

Excessive gaming can also take a toll on your mental health, leading to anxiety, depression, and poor school and work performance. Regular gamers may have lower attention spans, inhibition, and self-control; they often experience social isolation and irritability, “or simply have less interest in helping or interacting with family members.3”

Psychology Today considers gaming to be an addictive habit, similar to gambling or smoking, “because [it] gives immediate rewards for learning. Child and adolescent brains are typically susceptible to addictions as their brains are under development till the middle 20s.”

Neurological studies have shown that addictive behaviors can harm the final stages of brain development in young adults, leaving them with “a less than mature decision making system and diminished empathy for others.3” The severity of these effects usually depends on the amount of graphic violence found in the game.

In fact, most of the negative mental and social side effects mentioned in these studies are not only caused by video games, but by violence depicted in media in general. Games with little to no violent content tend to have positive effects, including increased visual attention, memory, and hand-eye coordination.1 They can be comforting and stress-relieving; multiplayer games, like RockBand and Wii Sport, can also promote socialization and teambuilding skills.

Violent games, however, are usually highly competitive; with few exceptions, the problems which players encounter can only be solved with aggression. Popular titles like the Call of Duty and Halo franchises encourage players to eliminate each other as quickly and efficiently as possible, typically rewarding the most bloodthirsty players with points and in-game achievements.

An older player in good mental health can recognize the difference between real-world and video game violence and understand that violence carries serious consequences; games leave much bigger impressions on younger players, though, whose values and worldviews are still being developed.

If the experts are right, the world is indeed a dark and hostile place for gamers – but don’t throw out your $500 console just yet. Most studies focus on subjects who play video games excessively – usually for several hours every day. According to the National Center for Biotechnology Information (NCBI), gaming does carry some mild health risks, including “photosensitive epilepsy, head and eye strains, auditory hallucinations… wrist pain, neck pain, and repetitive strain injuries.”

However, “there is little evidence of serious acute adverse effects from moderate play… [and] adverse effects are likely to be relatively minor and temporary.2” Likewise, the links between gaming and obesity are still speculative. Poor nutrition is a much more likely cause, as people often play video games “at the expense of watching less television (which has many of the same negative effects) or some other activity.”