Top Posts
24 Things That Will Make You Laugh (Even...
How To Deal With Bitter People
Having Family Problems? Here’s How To Fix Them
20 Easy Ways to Protect the Environment and...
5 Surprising Benefits of Training Your Glutes
5 Reasons Warm Weather is Good For Your...
8 Ways To Have A Super Relaxing Weekend
The Importance Of Being Grateful
QUIZ: What Workout Are You?
7 Healing Foods That Boost Metabolism
You are Here: Inspiyr > INTERESTING > The Single Father Controversy

Traditionally, women have been regarded as the ultimate gender when it comes to parenting. Before they obtained important positions in the job market, their primary duties were to stay home and take care of the household, their husband, and their children. So, it’s no surprise that most people look to women as the ultimate parents. The real surprise is the recent prevalence of single fathers making up a significant percentage of households in the U.S. 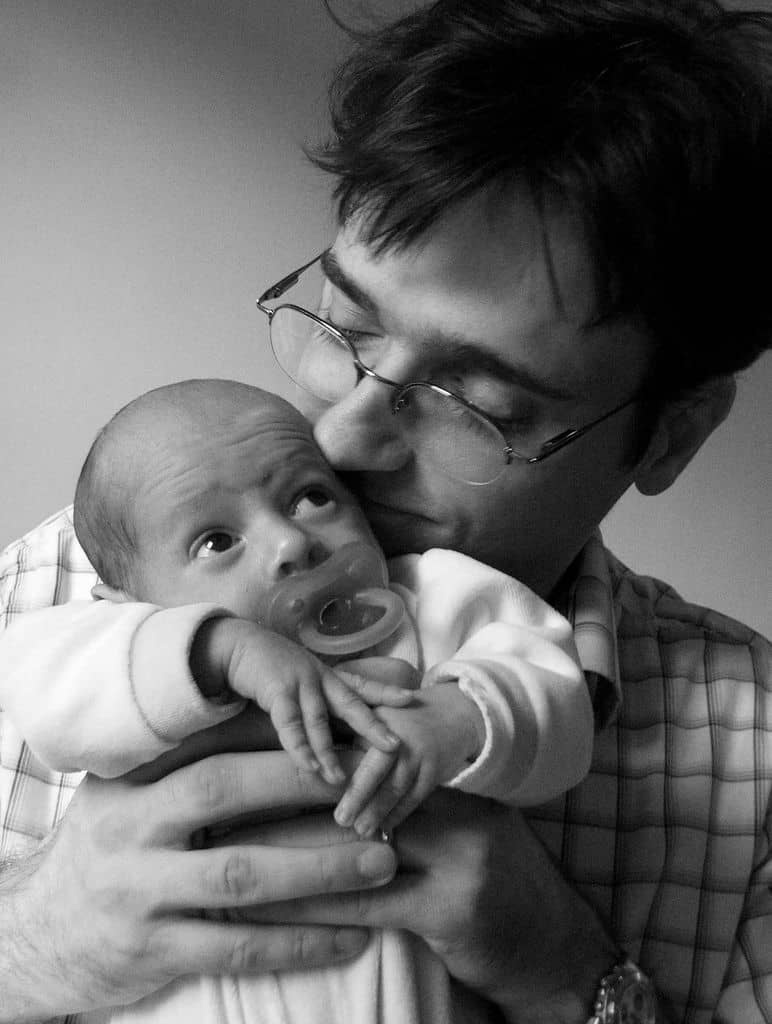 Around two million households in the United States are single father homes. This is 15% of all single parent households, which may seem small, but it’s definitely a growing occurrence in the United States. Between 1990 and 2000, the number of single dads rose by 62%, a staggering rate that correlates with a high divorce percentage. A 2010 report by the Census Bureau reveals that 46% of men are single fathers due to divorce with thirty percent never married and less than twenty percent legally separated. These figures provide insight into a recent cultural trend in the U.S. that is steeped in controversy and debate.

With the amount of single fathers that exist, there are two main arguments that have been the focal point of politics and general discussion. The first regards the prospect of fatherhood: should men be allowed to raise children without help from women? The second involves the ability of fathers: are men just as capable as women of raising healthy, successful children? By tackling these two issues, men and women can be more enlightened about this trend.

Currently, there’s much debate concerning whether men, either straight or gay, can handle the responsibility of raising children on their own. Critics argue that men don’t have “motherly” instincts and therefore shouldn’t be allowed to raise children by themselves. But the reality is that there are numerous children awaiting adoption from various countries, and denying them the opportunity to be fostered by loving and caring men doesn’t make sense. By rising above their hesitations about whether the prospect of male parenthood is plausible, the issue concerning the capability of men as parents can be addressed.

Many individuals argue that women have an innate ability to care for and raise children – an ability that is intrinsic to their femininity that men are incapable of providing. Because children are first nurtured and raised in the bodies of women, there might be a connection with the child that men aren’t able to capture, but that doesn’t mean that men can’t be great parents. The answer to this debate can be found in the various stories about men who have ventured into parenthood without partners. To summarize these stories, men are providing happy and healthy homes for children, and they’re not just doing it because divorce, separation, or death have made it an obligation; many men are taking this step because they want to be fathers. 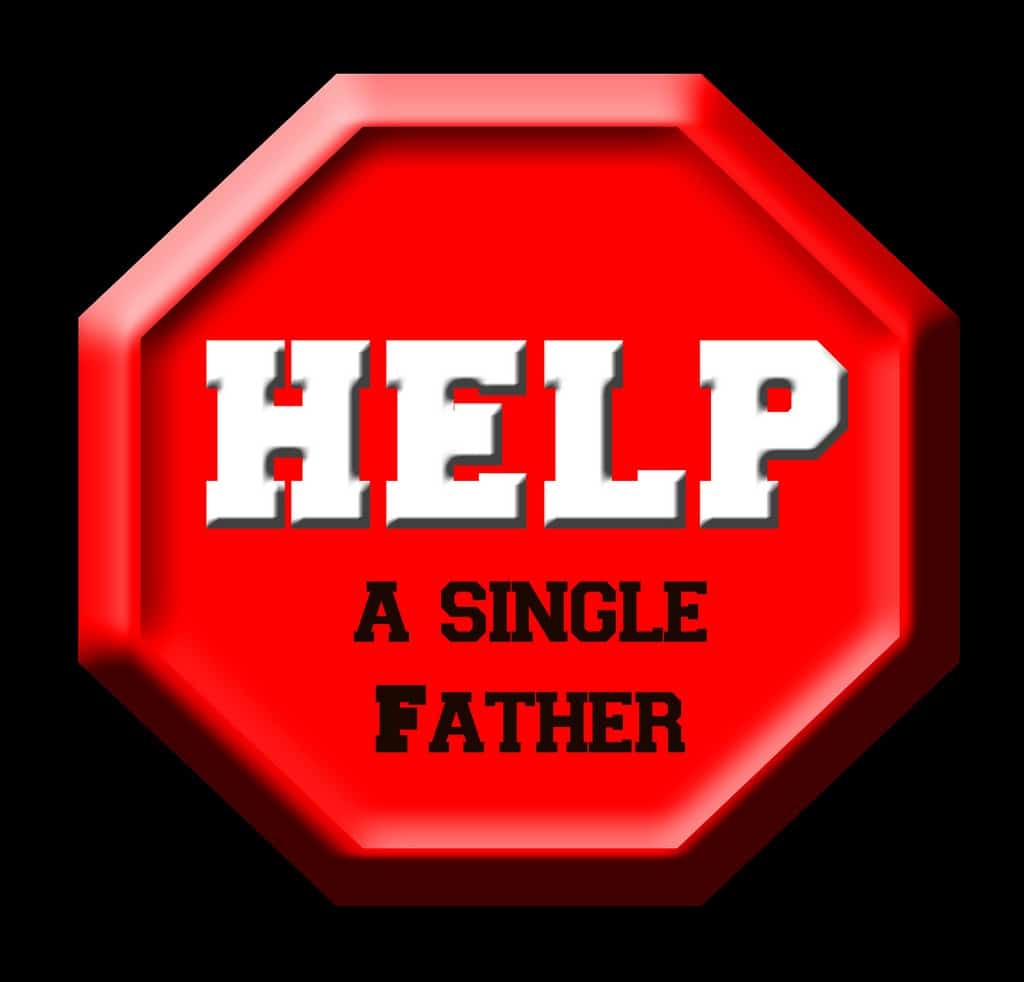 Regardless of the evidence presented, there are surely many individuals who believe that men simply can’t do the job as well as women. But the truth lies in the numbers, and the number of single fathers is rising – and will continue to rise – steadfastly (based on recent trends). Single fathers are taking on roles that are unconventional, no doubt, and the backlash from others comes along with this progression into unchartered territory. Political dissenters may have a bone to pick with certain aspects that traverse alongside male adoption and surrogacy, but the backbone of this focused and determined segment of society is unwavering.

Essentially, the roles that men are taking in society, both within the traditional family structure (mom, dad, and children) and the modern family configuration (dad(s) and children), are exciting and reflective of male flexibility. If nothing else, these changing roles confirm that men are versatile creatures with the ability to adapt to new scenarios. Whether men choose to approach these changes with women, other men, or only themselves, it seems that their confidence in their ability to succeed is solid and unyielding. Now, if only everyone else felt the same way…

Are Video Games Bad For You?

Avoid These Top 7 Mistakes on Your Resume

I am struggling to believe that society at large is as ignorant and bigoted toward men’s capability as human beings as this article suggests. Actually, I am deeply disturbed by this prospect and hope that it isn’t true. The courts have been ignorant for some time now, but does this really reflect our culture?