Top Posts
24 Things That Will Make You Laugh (Even...
How To Deal With Bitter People
Having Family Problems? Here’s How To Fix Them
20 Easy Ways to Protect the Environment and...
5 Surprising Benefits of Training Your Glutes
5 Reasons Warm Weather is Good For Your...
8 Ways To Have A Super Relaxing Weekend
The Importance Of Being Grateful
QUIZ: What Workout Are You?
7 Healing Foods That Boost Metabolism
You are Here: Inspiyr > GET HEALTHY > 3 Reasons Video Games Can Be Good for You

3 Reasons Video Games Can Be Good for You

Video games are just a waste of time, right? Wrong. Regardless of what you may have heard, playing video games can actually be good for you. 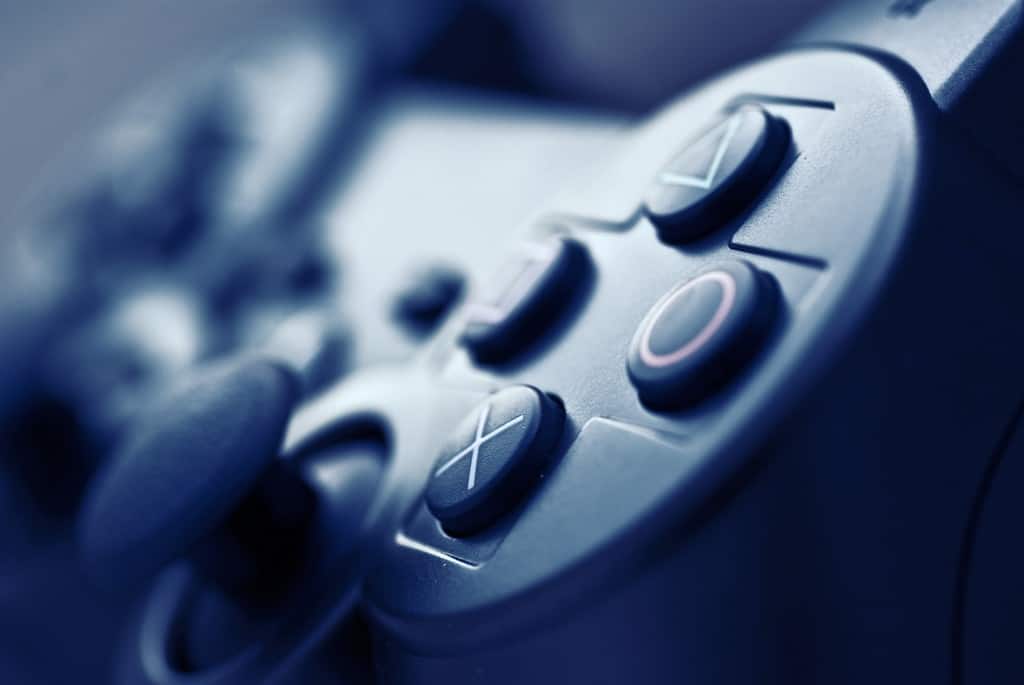 Video games can have many beneficial effects when played in moderation. Video games have even been proven to increase the dexterity of surgeons.

Research is being done into the various aspects of video games and what benefits they may have; here are three areas in which gaming can help improve your life.

How Are Video Games Good For You?

Playing fast-paced video games can help to improve your reaction times. A study conducted by scientists at the University of Rochester set out to prove this with a group of people between 18 and 25 years of age. The scientists separated them into two groups; the first group played the fast-paced first-person shooter games “Call of Duty 2” and “Unreal Tournament” while the other played a slow-moving game “The Sims 2”.

After having played for 50 hours – over nine weeks – the groups performed several tasks designed by the scientists to test their decision-making skills as it related to speed. The group which played the fast-paced games was up to 25% faster than the group playing “The Sims 2” while still answering the same number of questions correctly.

Related Article: 6 Reasons Beer is Good For You

While staring at a screen for excessive periods of time may be harmful to your vision, playing games casually can actually help to improve it. In the same study mentioned before – where the groups were divided by fast-paced games and “The Sims 2” – the researchers obtained results showing that vision was actually improved after the 50 hours of gameplay. The people who played the fast-paced games were able to discern close shades of gray 43% better than they had prior to the time spent playing the games.

A scientist participating in the project stated that “When people play action games, they’re changing the brain’s pathway responsible for visual processing. These games push the human visual system to the limits and the brain adapts to it, and we’ve seen the positive effect remains even two years after the training was over.”

Related Article: Surprising Coffee Facts & Why It’s Good For You

Ph.D. Jane McGonigal addresses the fact that games can help to improve our self-esteem, among other benefits, in her book Reality is Broken: Why Games Make us Better and How They Can Change the World. She states that certain games can boost our self-esteem and inspire us to make goals for ourselves that we may not have otherwise.

Video games have set goals to meet; by achieving these goals players are able to gain a sense of accomplishment that they may not be able to find normally. Setting out to achieve a goal and then doing it in a video game can give the player the confidence to set real-world goals and work to achieve them as well.

Video games are constantly developing and evolving as a legitimate form of entertainment, and the physical and psychological benefits have sparked a large amount of research over the last few years. For now, keep on playing those games – in moderation – and know that there are some health benefits and productive habits to be gained while you play.

3 Women-Dominated Jobs That Are Great For Men

Should You Use a Skin Patch for Pain Relief?