Top Posts
24 Things That Will Make You Laugh (Even...
How To Deal With Bitter People
Having Family Problems? Here’s How To Fix Them
20 Easy Ways to Protect the Environment and...
5 Surprising Benefits of Training Your Glutes
5 Reasons Warm Weather is Good For Your...
8 Ways To Have A Super Relaxing Weekend
The Importance Of Being Grateful
QUIZ: What Workout Are You?
7 Healing Foods That Boost Metabolism
You are Here: Inspiyr > INSPIYR'D > Two Inspiring Stories To End Your Weekend Right

These are the type of stories that continuously keep our inspiration high and ready to take flight. 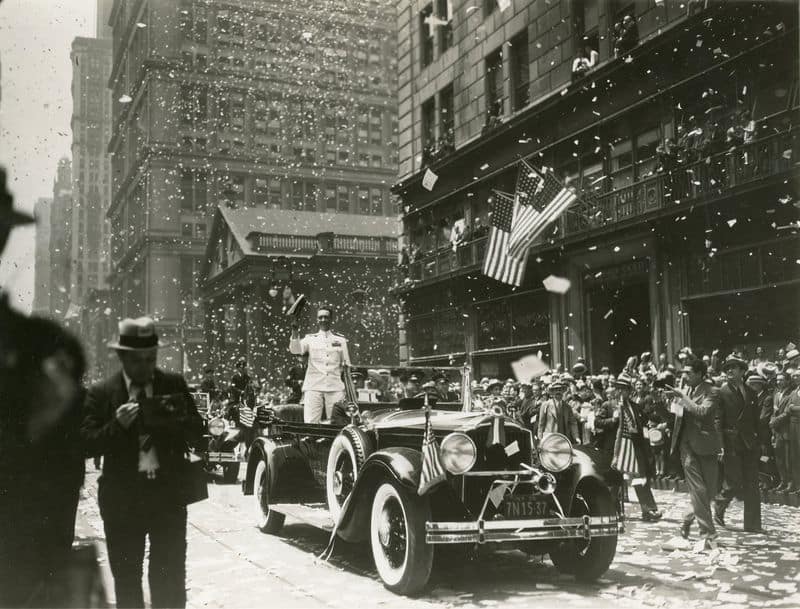 Billy Gawronski in 1928 decided to stay away on famed explorer Richard Byrd’s expedition to Antarctica. After Gawronski’s third attempt as a stowaway on Byrd’s ship, Byrd gave the young man a job and invited him to travel along. Not only was this hilariously common in the 1900’s – 1920’s. But Gawronski was able to attend an expedition that was possibly the best. At this time Byrd had a network of individuals who were going to Antarctica to name mountains, mapping out topography by airplane and taking samples from penguin eggs.

Even better is filmmaker and journalist Laurie Gwen Shapiro has written a book called The Stowaway .

The Man You Should Know About 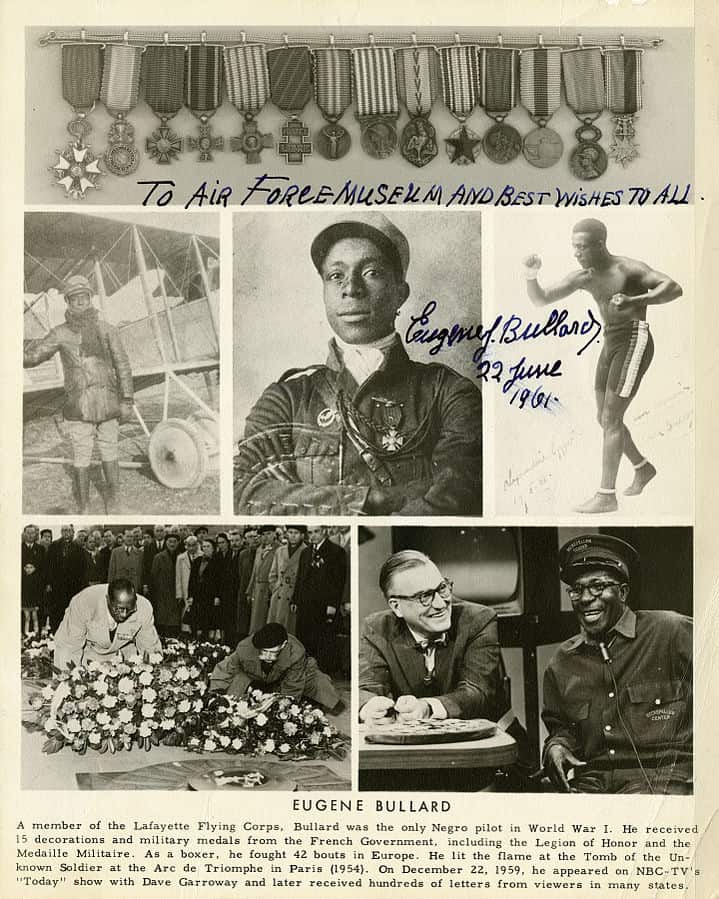 Eugene Bullard is a name we all should know, not only did Bullard run away from the South in the early 1900’s. Eventually, he ended up being an awarded fighter pilot. Nicknamed the “Black Swallow of Death”, Bullard seemed to be able to make a name for himself where ever he went. After running away at the tender age of 10 years old, Bullard ended up making money as a drummer. All the while steadily heading up North. Paris was the city Bullard most wanted to be. After hopping on to a transatlantic boat that was making it’s way to England. Once in Europe Bullard started working in a gymnasium where the boxers took a shine to him.  At 16 years old, he would become a well-known fighter in the area. Bullard was offered a trip to Paris as a boxer.

After visiting Paris and wanting to return, the Great War was afoot. Being too young, later in the Fall, Bullard would become part of the 1st Moroccan Division of the French Foreign Legion. By becoming an honorary machine gunner. However, because Bullard was American he was able to transfer to the 170th Light Infantry Regiment of the French army.

Bullard would become the first African-American fighter pilot in history. Once the war ended, Bullard would become somewhat of a celebrity and even influential within the Jazz era in France. What is sad that this individual would not be as well known later in his life.

What To Do During This Flu Season

Are You Going Through An Emotional Time?