Top Posts
24 Things That Will Make You Laugh (Even...
How To Deal With Bitter People
Having Family Problems? Here’s How To Fix Them
20 Easy Ways to Protect the Environment and...
5 Surprising Benefits of Training Your Glutes
5 Reasons Warm Weather is Good For Your...
8 Ways To Have A Super Relaxing Weekend
The Importance Of Being Grateful
QUIZ: What Workout Are You?
7 Healing Foods That Boost Metabolism
You are Here: Inspiyr > LIVE BETTER > Attention Men: Dating Secrets Revealed by this Relationship Coach

Inspiyr recently spoke with expert dating consultant Rachel Dealto about how guys can improve their confidence and approach women with success. Rachel gave us some insider tips that guys can start using right away. 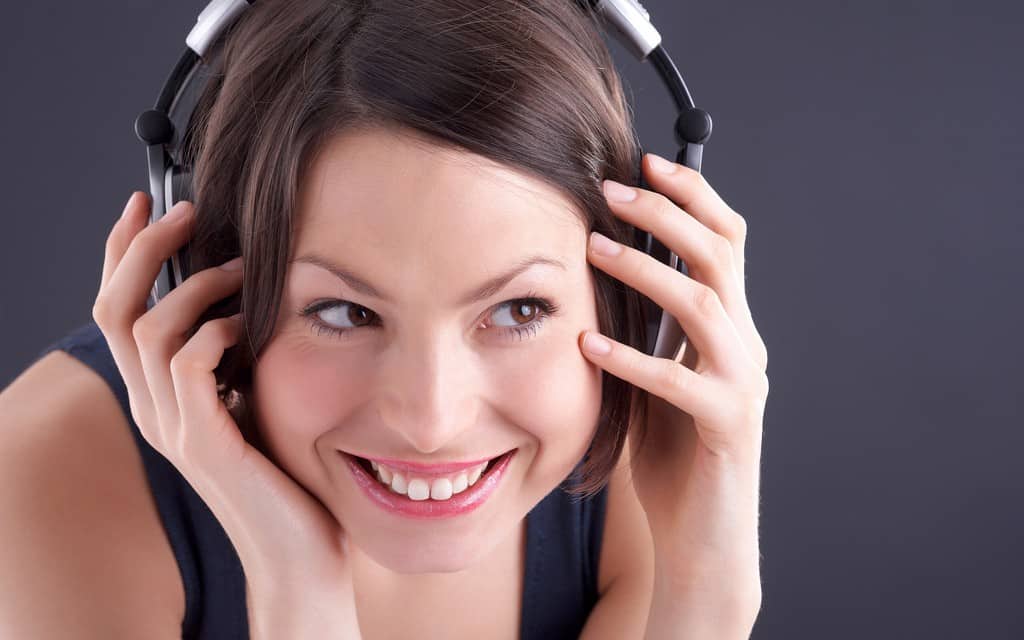 What are the worst things guys can do when they’re trying to attract a woman?

There’s two things that are the biggest problems for men. The first is not putting themselves out there fast or aggressive enough. The second is going in the other direction and being too fast and aggressive, and not reading women’s cues.  Most guys know which of these buckets they fall into if they’re having trouble.

So the way to solve this is to really learn how to read the signals. And realize that most women want to be chased. They like to be hunted a little bit. So embrace that!

I think nice guys have as good a shot as anybody. A lot of women that I talk to are waiting for the guy to make the move. They may give the guy the first indicator that they’re interested, but in terms of getting the phone number, or asking her out for a date, going in for a kiss or anything beyond that, women are expecting the guy to make those moves. That’s where the nice guy who is respectful may lose out because most women are waiting for him to make a move.

What is the best way for a man to approach a woman for the first time?

Introducing yourself by saying “Hi, my name is…” goes so far. There are classes and boot camps and books and programs all about pick-up lines but it literally comes down to being authentic. Pick up lines are not the way to do that. Unless you’re a comedian and can come across as really funny. Or, if she’s really drunk. Otherwise, they’re just not working.

Confidence is an important trait that women look for in men.  How can guys gain confidence?

It’s really a mindset.  You just have to fake it until you make it, even though that sounds cliche.  Confidence is one of those things that if you believe it, it comes to fruition. I’m all about having a mantra. So if you’re down on yourself or not feeling like the hottest guy in the room you’ll have a mantra to build yourself back up. It really does come down to what’s in your head. There’s great ways to build that up – start working out or do anything to get those endorphins up. But I really do think it’s a state of mind.

I’m a rockstar! That’s got to be my favorite. But really it depends on the person.  Everyone has something that they like about themselves. So you’ll need to pick a good quality about you – you’re a nice guy, or you have a great ass – whatever it is.  Keep it something you can get your teeth around, and remind yourself of it. It sounds corny but it works. I have people who have a mantra tell me they were walking down the street and as they were saying their mantra they felt people react to them differently. How you think about yourself completely comes out in the way you act.

What should guys be cautious of when communicating with women through various forms of technology?

Be careful with all of them! So many people are so connected that it becomes really dangerous in the dating world. You can really screw it up just by clicking the wrong button. For Facebook, don’t friend people right away. Women can be crazy! They can go a little off the edge if they see other women posting on your wall or becoming your friend. It can create a lot of drama. So until you’re in an exclusive relationship, don’t friend her!

Texting and email is another danger-zone because if you’re not really comfortable with the person yet, if all of your conversation is in written form, it can ruin all of the context – there’s no tone or inflection. I’ve seen so many budding relationships fail because they texted the wrong word, or they didn’t text enough, or there wasn’t a smiley face. So much is read into these messages that sometimes you just need to pick up the phone. 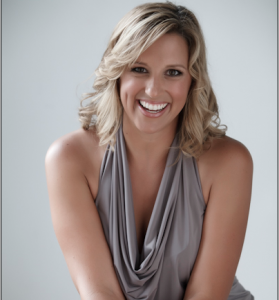 Rachel DeAlto is a Flirting and Communications Expert who is dedicated to helping people communicate more effectively. Her expertise is available to help individuals single and looking for love, those trying to improve their current relationships, or anyone that wants to improve the way they communicate in all facets of their life.

7 Ways to Know If That Used Car is a Lemon