Top Posts
24 Things That Will Make You Laugh (Even...
How To Deal With Bitter People
Having Family Problems? Here’s How To Fix Them
20 Easy Ways to Protect the Environment and...
5 Surprising Benefits of Training Your Glutes
5 Reasons Warm Weather is Good For Your...
8 Ways To Have A Super Relaxing Weekend
The Importance Of Being Grateful
QUIZ: What Workout Are You?
7 Healing Foods That Boost Metabolism
You are Here: Inspiyr > INTERESTING > Best Muscle Building Exercise Tips for Guys

Building body mass for smaller men can be difficult. Let’s face it, there’s a reason that you’re skinny. Either that’s because you don’t know what to do, you don’t have a big appetite, or you don’t have the motivation to train. However, in order to get bigger and stronger, then you need to change these. You can’t just continue what you’re already doing and expect different results. Thankfully, that’s exactly what the following 7 tips are for. By implementing this advice into your lifestyle, you’ll find it far easier to gain weight, but most importantly, strength and muscle. 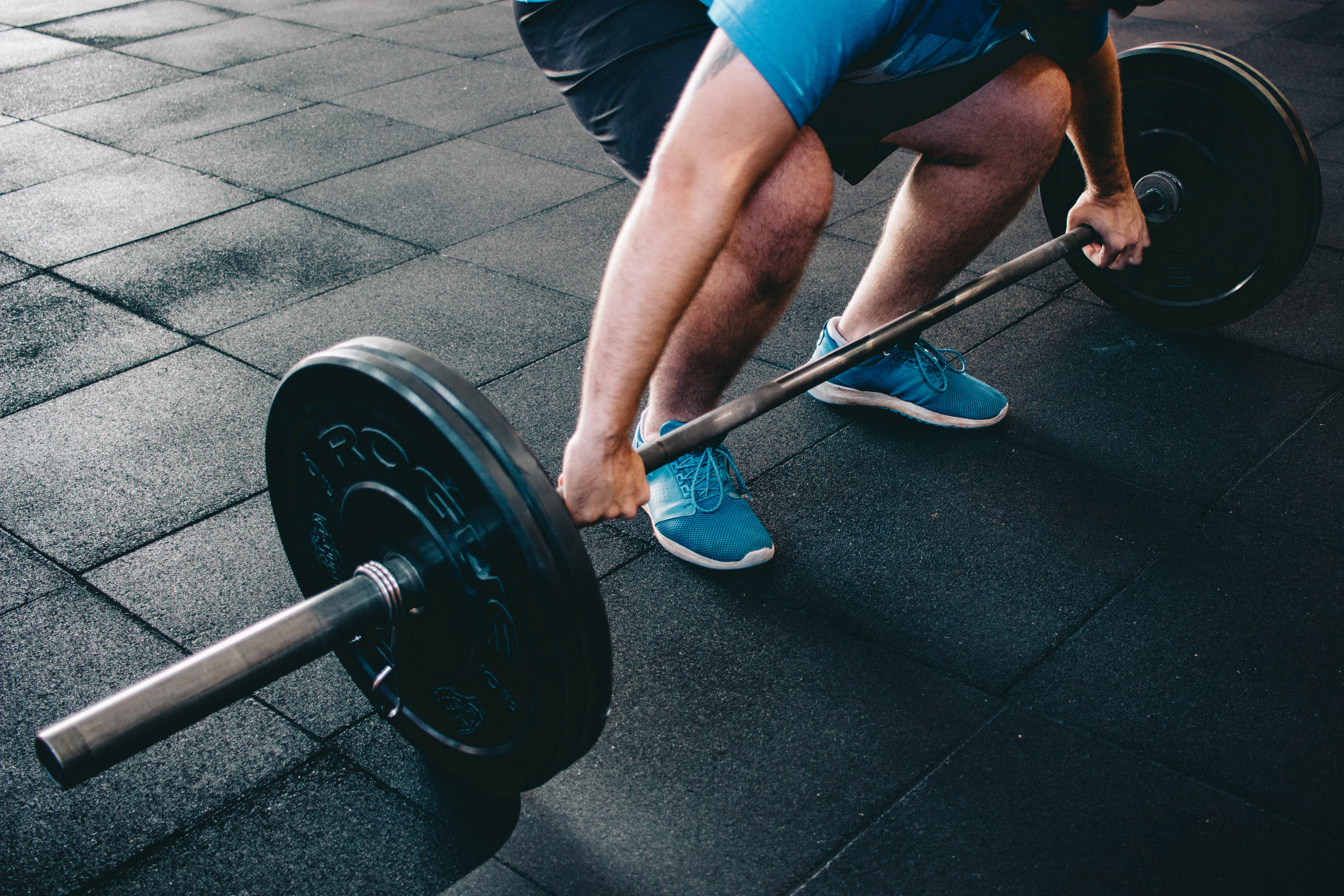 Many skinny guys make the mistake of going in too hard, too early. What this leads to is a lack of rest and recovery and potentially, injury. The thing is that you actually don’t build muscle in the gym, you build it outside. In the gym, you’re tearing down your muscles and creating a stimulus for growth, but none of this is helpful unless you can recover from it. Therefore, by going to the gym just 3 days a week, you can feel rested, strong and powerful in each session.

If you’re not squatting, then you’re leaving a large number of gains on the table. The squat is often referred to as the king of all lifts and for good reason. There’s barely a muscle in the body that isn’t utilized in this critical movement. The squat develops strength, power, and coordination in the lower body including the legs, glutes, lower back, and abs. There’s little else that can compare to this unless you’re talking about our next exercise…

The deadlift is possibly the only movement that may trump the squat when it comes to effectiveness. With the deadlift, you can stimulate every single muscle in your body and also, move the most amount of weight. It’s a fantastic move for improving your physical and mental confidence whilst building some serious muscle. If there’s one movement you make a staple, then make sure that it’s this one.

The standard squat can be a tricky and unnatural movement to learn. Although we squat every day to pick things up and sit down/stand-up, having a weight loaded behind you is a very different feeling. Most of the time we have things loaded in front of us in our arms. Therefore, a goblet squat can make for a perfect progression onto a full-on barbell squat, but can also make for a good stand-alone exercise as is.

The dumbbell lunge is a great movement for identifying any imbalances in your lower legs that can then help you to improve on your main movements. As well as this, the lunge hits the glutes and quads harder than the normal squat so can even be used as a main movement as well as an assistance.

This one might sound counter-intuitive, but if you’re a beginner, then you shouldn’t lift heavy until you’ve fully learned all of the movement correctly. By rushing in too heavy, you’re putting yourself at risk of injury which can keep you away from the gym for even longer. It’s often said that the best way to ensure constant and consistent to progression is to avoid injury as injuries can set you back weeks, months or even years. As well as this, if you want to move the most amount of weight, then learning the proper form is absolutely vital, and this is hard to do when the weight is too heavy.