Top Posts
24 Things That Will Make You Laugh (Even...
How To Deal With Bitter People
Having Family Problems? Here’s How To Fix Them
20 Easy Ways to Protect the Environment and...
5 Surprising Benefits of Training Your Glutes
5 Reasons Warm Weather is Good For Your...
8 Ways To Have A Super Relaxing Weekend
The Importance Of Being Grateful
QUIZ: What Workout Are You?
7 Healing Foods That Boost Metabolism
You are Here: Inspiyr > GET SUCCESS > 4 Ways You Can Learn Self Control, No Matter What

4 Ways You Can Learn Self Control, No Matter What

Do you want a better life? Of course, you do. Who doesn’t?

In order to meet your goals, however, you need self-control. But how can you get it? 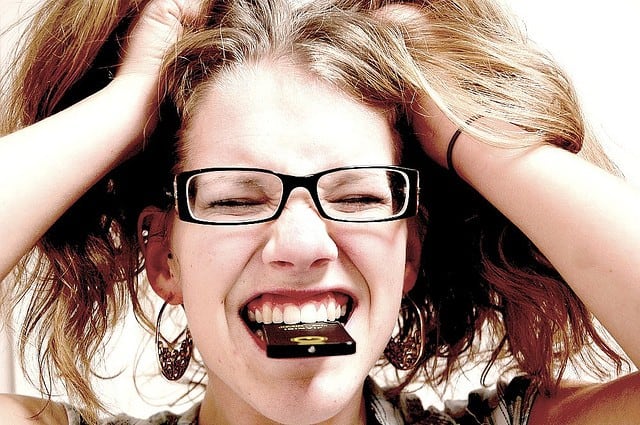 Self-control comes to different people at different times and through different avenues. Some people come to it because they can’t afford to.

Maybe you’ve been diagnosed with a serious disease. Maybe you’ve lost too many jobs, and your career is on the line. If so, you’ll soon realize that your current way of seeing the world and behaving no longer works.

No matter why or how you become transformed, several strategies can help you learn self-control. You can utilize them at many different times in your life, for self-discipline is a life’s work.

How You Can Learn Self Control

Accepting the universe, or at least those parts of it that we can’t change, is an important component of self­ control.

Acceptance is the basis of many self-help organizations, such as those modeled on the Twelve­-Step program. Members of these groups recite the Serenity Prayer. The prayer is short and simple:

God, grant me the Serenity to accept the things  I cannot change, Courage to change the things I can, and the  Wisdom to know the difference.

Acceptance can help you learn self-control.

2. Walk in someone else’s shoes

Until you walk in someone else’s shoes, you have no idea what he or she really is going through. When you feel what others are feeling, you’ll be less likely to react.

Former President Ronald Reagan was a leader with a great capacity for empathy. As a result, his administration enjoyed many accomplishments. That’s because the American people, knowing that they were being understood, were willing to cooperate with him.

Failure, a not-so-gentle teacher, forces us to look at what we’re doing. It’s the universe telling us to get our house back in order.

In the early 1990’s, IBM’s stock slid from 178 to 49. The computer technology leader found itself slipping behind its rivals in nearly every one of its divisions. Moreover, its giant and lumbering corporate structure was unable to adapt quickly to a marketplace that, due to technological advances, was changing every six to nine months.

CEO John Akers didn’t take the firm’s failure seriously enough. As the company continued to drift downward, employees who hadn’t been fired began deserting the ship. Because of his inability to take the signs of trouble seriously, Akers was forced out.

Those businesses that experience failure must learn self-control. If they don’t recognize the warning signs, the companies will simply continue to descend in a downward spiral.

When all else fails, follow instructions. Following a set game plan is a proven way to get control of yourself.

Even some of the rudest, crudest executives who attend Dale Carnegie’s easy-to-follow seminars to learn social poise and grace succeed just by following the rules in class. This may not be rocket science, but the results can be amazing. Jobs can be saved, for example, when the company’s executive deals more effectively with his or her subordinates.

It’s not unusual to panic when we don’t know what to do. We spin out and lose control. Perhaps the best way to get back on our feet is to study how others have approached the same situation and choose the best fit for us.

A nation, a leader, an ordinary citizen — anyone who has self-control — can change the world. It doesn’t take much to set events in motion.

Women’s rights activist Gloria Steinem loves to tell audiences that the single flap of a butterfly’s wing can change the weather pattern across the world. So, too, with personal behavior. A little less overspending. A little less anxiety. A little more kindness.

If you learn self-control, you can have a tremendous effect on the world. 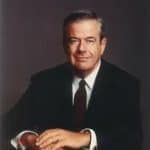 Robert L. Dilenschneider is the founder and Chairman of The Dilenschneider Group, a global public relations and communications consulting firm head­quartered in New York City. He is the author of many books, including the best-selling Power and Influence.

Why You Should Eat Monk Fruit

3 Ways to Put Yourself First in Life and in Work