Top Posts
24 Things That Will Make You Laugh (Even...
How To Deal With Bitter People
Having Family Problems? Here’s How To Fix Them
20 Easy Ways to Protect the Environment and...
5 Surprising Benefits of Training Your Glutes
5 Reasons Warm Weather is Good For Your...
8 Ways To Have A Super Relaxing Weekend
The Importance Of Being Grateful
QUIZ: What Workout Are You?
7 Healing Foods That Boost Metabolism
You are Here: Inspiyr > DO GOOD > Why Fair-Trade Products May Save the World…

Why Fair-Trade Products May Save the World… 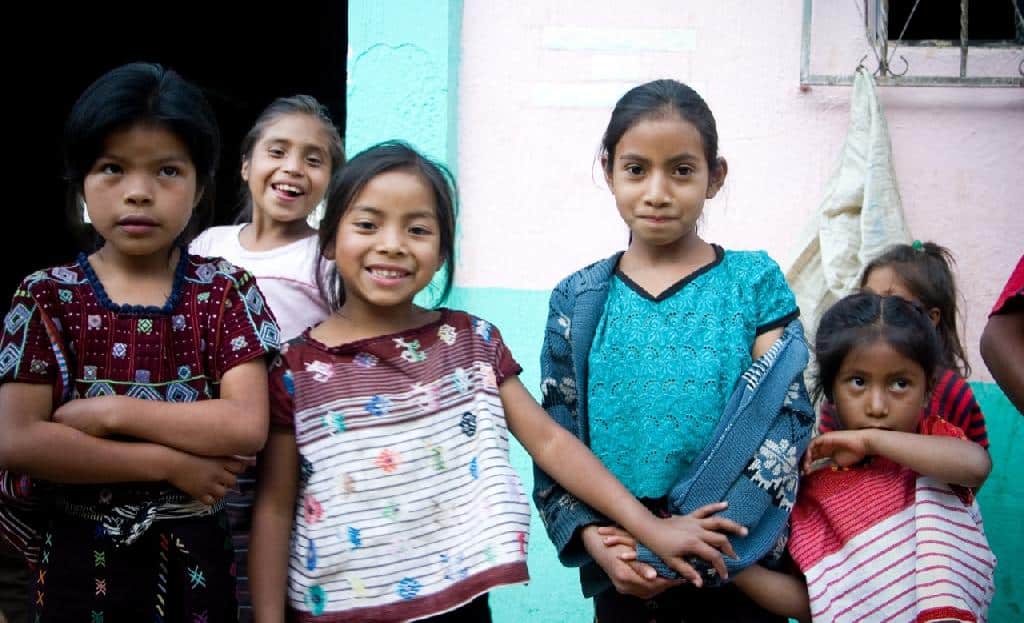 What is Fair Trade?

Ask the average person on the street what fair trade means to them, and one of the first things they might say is “trading fairly.” Continue asking them what “trading fairly” means, and they might be at a loss for words.  Fair trade is simple; it means providing fair wages and hours, safe working conditions, creating community development projects, and sustaining the environment. More recently, as products such as clothing, bananas, coffee and tea, are being branded with the fair trade label, many people are hopping aboard the fair trade train.

One argument that some have about fair trade, is that “fair” is an arbitrary word. In most cases, yes, it does depend on what other people consider to be fair, but if you saw what happens at sweatshops – workers enduring long hours, unsafe and dirty conditions, and children working as if they were adults, who have yet to experience the complete joy of being a kid – you too would know that forcing them to live this kind of a life is “unfair” by any interpretation.

Another misconception that some people have is similar to donations. While donations do provide immediate impact, fair trade allows for the producers to maintain their dignity through being able to do their own work for reasonable wages. Fair trade premiums, which are part of the cost of the product, are used toward community development. These community projects range from fair price shops, where food staples are sold at wholesale price, to eye-care clinics, and even scholarships for workers’ children to attend school. The workers at the factory or the plantation choose these products through the joint body, a group of elected workers that decide the best way to spend the fair trade premiums.

So ultimately, the question that comes up is “why does fair trade matter?” For the producer, they gain the rights and dignity that should be theirs without question. For the consumer, they gain their products, knowing that the workers are being compensated fairly. It just doesn’t make sense for people who work so hard to receive so little. Fair trade should not be an option, but rather a standard.

So next time you see a product with a fair trade seal, know that your purchase stretches two ways: to yourself and the people you share it with, as well as the producers who worked hard to give it to you. 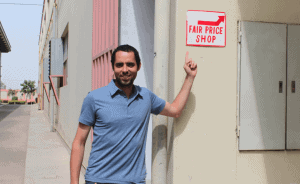 Fueled by his passion for soccer and economic development, Santiago Halty, founder and CEO of Senda Athletics, started a fair trade soccer ball company based in the Bay Area, California.

3 Easy Ways to Save Money with DIY Projects

5 Ways To Show Your Gratitude Towards Medical...

Let It Grow! How To Master Your Moustache...

Unique Gifts For Grads That Do-Good