Top Posts
24 Things That Will Make You Laugh (Even...
How To Deal With Bitter People
Having Family Problems? Here’s How To Fix Them
20 Easy Ways to Protect the Environment and...
5 Surprising Benefits of Training Your Glutes
5 Reasons Warm Weather is Good For Your...
8 Ways To Have A Super Relaxing Weekend
The Importance Of Being Grateful
QUIZ: What Workout Are You?
7 Healing Foods That Boost Metabolism
You are Here: Inspiyr > GET HAPPY > 10 Inspiring Stories To Brighten Your 4th Of July

10 Inspiring Stories To Brighten Your 4th Of July

Before you start up your grills and get your fireworks ready, check out these inspiring stories that will remind you what this great holiday is all about.

To those who don’t live in the U.S., celebrate with us! These patriotic acts will brighten anyone’s day, no matter where you live on the globe.

Patriotic Stories That Will Brighten Your Day

2. This homeless man displayed his love for his country during a frightening storm:

3. As well as this garbage collector:

4. This one gets us every time. Check out these dogs welcoming soldiers home:

5. Need to wipe away those tears? This will help. Our kids are inspiring. This young American Olympic athlete, Missy Franklin, turned down millions of dollars after winning a gold medal for swimming…so that she could finish high school: 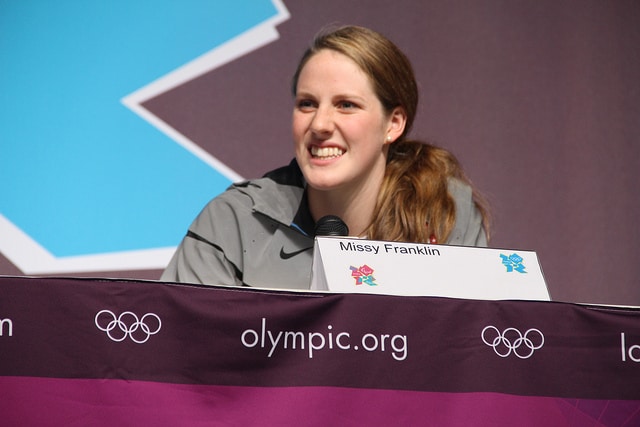 6. This one is a doozy. Taylor Morris was hit by an explosive device when he was a soldier in Afghanistan, injuring him gravely. He became one of the few surviving quadruple amputees. His girlfriend, Danielle Kelly, helped him through recovery:

…to the point where they were able to dance together at a wedding:

Though this happened about two years ago, Taylor’s blog shows that they’re still going strong.

7. The American dream is real. Michael Tubbs was elected councilman in California at the age of 22, making him one of the country’s youngest elected officials. However, that’s not all. He was born into extreme poverty and overcame a ton of obstacles that he illustrates in his TED Talk:

8. Former investment banker Thomas Morgan, from North Carolina, is now a documentary filmmaker. He and his daughter inspired an international kindness movement. Check out his TED Talk, too: 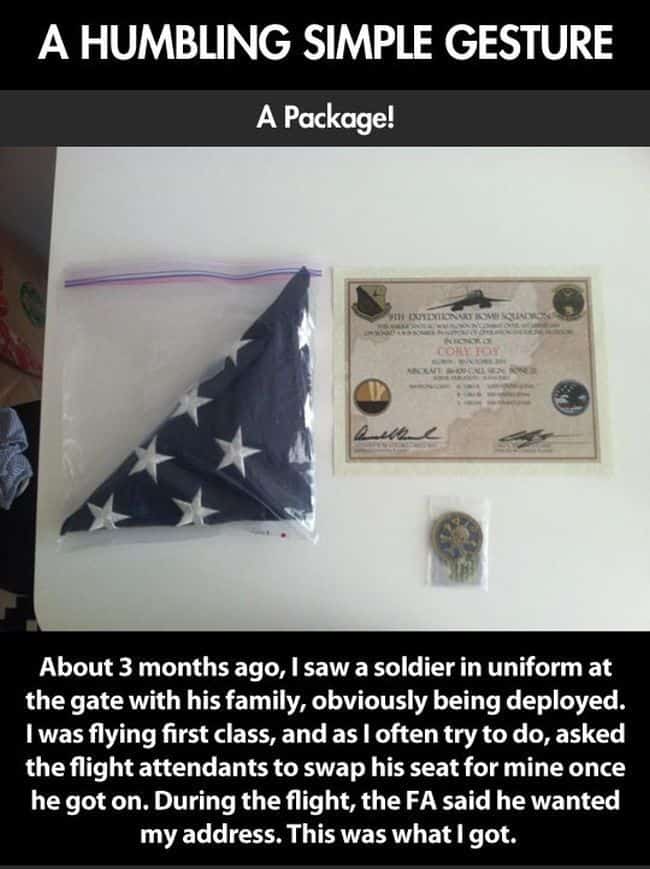 10. And hate exists in our country, but there’s always someone to stand up against it: 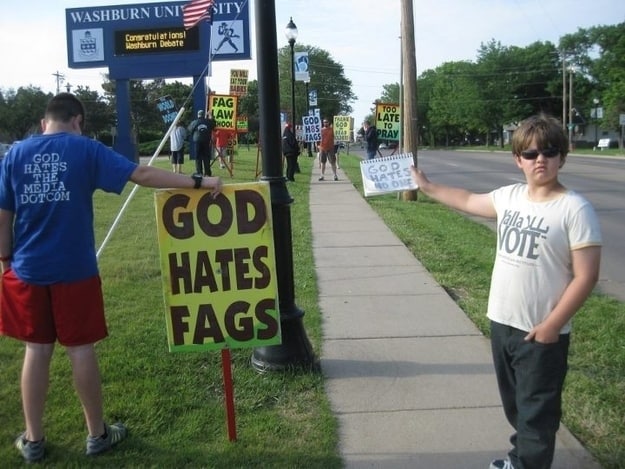 Have a Happy 4th, no matter where you are on the globe!

VIDEO: This Is The Most Awesome Commencement Speech Ever Given

8 Tips On How to Drink Alcohol, Guilt-Free (Almost)