Top Posts
24 Things That Will Make You Laugh (Even...
How To Deal With Bitter People
Having Family Problems? Here’s How To Fix Them
20 Easy Ways to Protect the Environment and...
5 Surprising Benefits of Training Your Glutes
5 Reasons Warm Weather is Good For Your...
8 Ways To Have A Super Relaxing Weekend
The Importance Of Being Grateful
QUIZ: What Workout Are You?
7 Healing Foods That Boost Metabolism
You are Here: Inspiyr > GET SUCCESS > Mental Toughness: The Secret to Being Happy, Healthy and Successful

Mental Toughness: The Secret to Being Happy, Healthy and Successful

According to Dr. Jason Selk, author of Executive Toughness, the secret to being happier, healthier and more successful comes down to one thing: being mentally tough. Dr. Selk is so confident in this that he’s created an entire training program around this “secret”, and has applied its principles to CEO’s and athletes alike. Not a believer? You should be; his training helped the St. Louis Cardinals win their 2006 World Series title by applying mental exercises to achieve peak performance.

The good news is that you don’t have to be a professional athlete to apply the life-changing lessons that Dr. Selk has developed;  instead, the “mentally tough” exercises are available for everyone to use, whether you’re a student, athlete, CEO, or anywhere in between.

We asked Dr. Selk to share tips on how to become mentally tough, and he was happy to give us a training session. 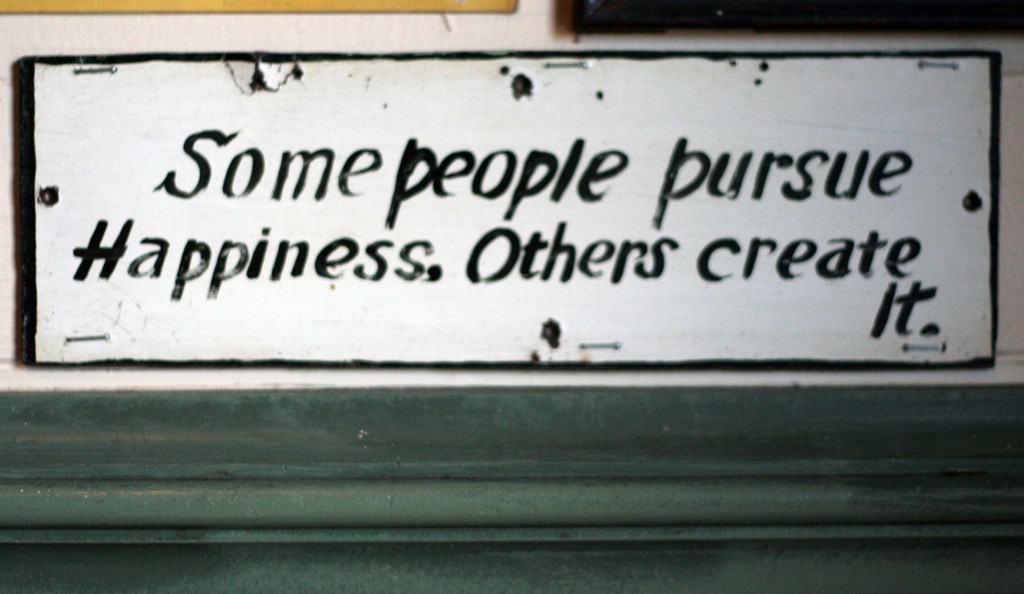 In your book Executive Toughness, you state that there are certain traits and behaviors that successful people – whether businesspeople, athletes, or otherwise – all exhibit. What are they?

I really think there are ten traits, but let’s start with the two that I believe are the most important. I’ll start with the most important trait – RSF, or Relentless Solution Focus. The trait describes how highly successful people are able to shift their thinking from problem-centric thought, or focusing on the negative, over to solution-centric thought, or positive thinking. It’s really normal for most human beings to just focus on their problems and continue to focus on their problems. What the highly successful have learned to do is when they are focusing on their problems they shift very quickly, within sixty seconds, over to identifying solutions. It’s what the mentally tough do.

The second most important trait is that they learn to judge themselves on the process instead of the product. Even though we live in a product or result-oriented society, what research shows, and dating all the way back to what John Wooden found is that when a person will put most of their emphasis on the process, or what it takes on a daily basis to achieve the desired result, they’re more likely to achieve it. For athletics this means really focusing on preparation, giving 100% in training, making sure you’re physically and mentally more prepared than the competition. When a person will emphasize those process-oriented goals they have a lot more control and a lot more success as a result of it. So, the highly successful focus on process more than the product.

What are a few easy things our readers can do to improve their life right now?

Let’s start at the beginning. It’s really important for a person to know what their top priorities in life are. I’m a big believer in Channel Capacity. Channel capacity states that we really won’t have much luck managing more than three major concepts at a time. When we talk about the priorities in a person’s life, I really encourage every client I work with to come up with those three most important things in your life. It could be your relationship with your wife and kids, your relationship with yourself, and your career. Those are the three that I come across most often in my clients.

Once you identify those priorities in life I then want you to set one product goal for every priority in life. A product goal is a result-oriented goal that can be accomplished within the next twelve months.

Once you have one product goal for each of the three priorities, I then want you to come up with two or three of the most important process goals, those daily activities that you can do that will cause success in the product goals.

When it comes to mental toughness one of the most important things people can do is to really learn to focus on those process goals. Stop worrying so much about the results. If you focus on the process goals the results are going to happen. It’s the idea to have your mind focused every day on what it takes to achieve success. That’s what puts you in the driver’s seat for actually accomplishing it.

For years people were taught that multitasking was an important trait to master. You suggest the opposite. Why is that? How can we break that habit?

The science out there really suggests that the time it takes to move from one task to the next is why multitasking is now considered an inefficient practice. Our minds are not built to multitask. Your mind can only fully focus on one thing at a time.  Multitasking isn’t really a possibility. What really happens from a mental standpoint is the mind focuses on one thing and then must shift focus to the other thing instead of being able to hold the focus at the same time on both. Channel Capacity states we’re kind of like jugglers; we can manage to hold onto three concepts at the same time. That doesn’t mean though that we can be fully focused on three at the same time. It means that we can handle three but we have to shift focus if we’re going to move from one task to the next. That’s where it becomes inefficient.

Really we’re much better off at just saying this is the #1 most important task right now, get it started, and take it all the way through if you can. Sometimes it’s not possible if there are waiting periods within a task, so in those situations then you might consider multitasking but only if by the designation of the task you have to break concentration just by the nature of what it is you’re trying to do.

Stephen Covey has a great quote; “The noise of the urgent creates the illusion of importance.” Everybody who hears that quote can relate to it. In this day and age, we are overscheduled, over-taxed, and overwhelmed with all the things we have to do on a daily basis. You really have to identify what’s most important to you. Then you have to prioritize the priorities. You do that by plugging time each day into your schedule where those daily activities, those important process goals are going to be completed.

If you don’t, what will happen inevitably is your schedule will take control of you because you will have so many people reaching out to you trying to get your time, getting their questions answered, that you won’t have time to take care of what’s most important to you. The process of getting control of your schedule is you first have to identify what’s most important.  Then you have to tease that all the way out to the most important daily behaviors you need to complete. Then you need to plug that into your calendar.

Generally, there will be some exceptions, you want to prioritize what you feel is most important but also build in time so after you finish what you find is most important each day, you’ll be able to get back and handle some of those urgent tasks and requests as well.

Why is focusing on a problem the wrong way to solve it? It seems to be human nature to focus on problems. What’s wrong with that?

It really is human nature. It’s something called PCT, or Problem Centric Thinking.  We have a biological tendency to focus on problems over solutions. For example, the greatest resource to humankind is oxygen. When was the last time you thought after taking a breath, “wow, this is terrific, I have an abundance of that most valuable resource!” That doesn’t happen.

The reason that it’s so bad is something called expectancy theory, which is also something that’s scientifically proven. Whatever we focus on expands. What normal people focus on are problems.  And what expectancy theory says is the more you focus on your problems, the more problems you will have. That’s where we really have an issue is that problem focus that comes so normally to us.

What changes can people expect in their lives as they practice the mental exercises you suggest?

This is what we know; people who are mentally tough are happier, healthier, and more successful. I love this statistic; people who are mentally tough live up to fourteen years longer than people who are not mentally tough. This is why: human reason is made of thoughts, feelings, and behaviors. The thinking really controls the way you behave and the way you feel. It really does seem that what goes on between your ears is the key to the success of the entire organism. So as you develop mental toughness you can expect that you will in fact be happier, you’ll be healthier, and you’ll be more successful. 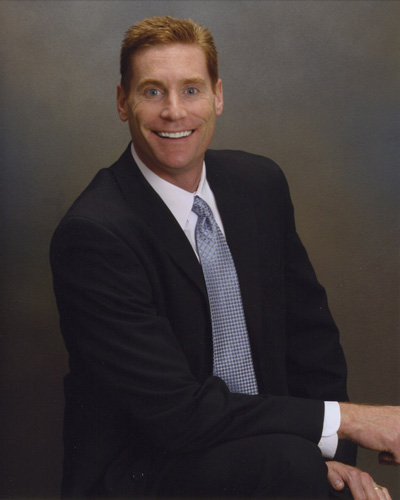 Dr. Jason Selk is the best-selling author of 10-Minute Toughness and Executive Toughness, Director of Mental Training for the St. Louis Cardinals, and offers individual coaching and group speaking at EnhancedPerformanceInc.com.

What Happens To Your Body When You Quit Smoking