Top Posts
24 Things That Will Make You Laugh (Even...
How To Deal With Bitter People
Having Family Problems? Here’s How To Fix Them
20 Easy Ways to Protect the Environment and...
5 Surprising Benefits of Training Your Glutes
5 Reasons Warm Weather is Good For Your...
8 Ways To Have A Super Relaxing Weekend
The Importance Of Being Grateful
QUIZ: What Workout Are You?
7 Healing Foods That Boost Metabolism
You are Here: Inspiyr > INTERESTING > This Caffeinated Drink Can Help You Live Longer

This Caffeinated Drink Can Help You Live Longer

Coffee is great for you. Or, wait, it’s actually really bad for you. Confusing right? That’s been the story from nutritionists for years. One day the bean is friend, the next it’s foe. Well, chalk one up for you coffee lovers, because one of the largest studies of it’s kind to date has just shown that drinking coffee can lead to longer life. WebMD explains how the study was conducted: 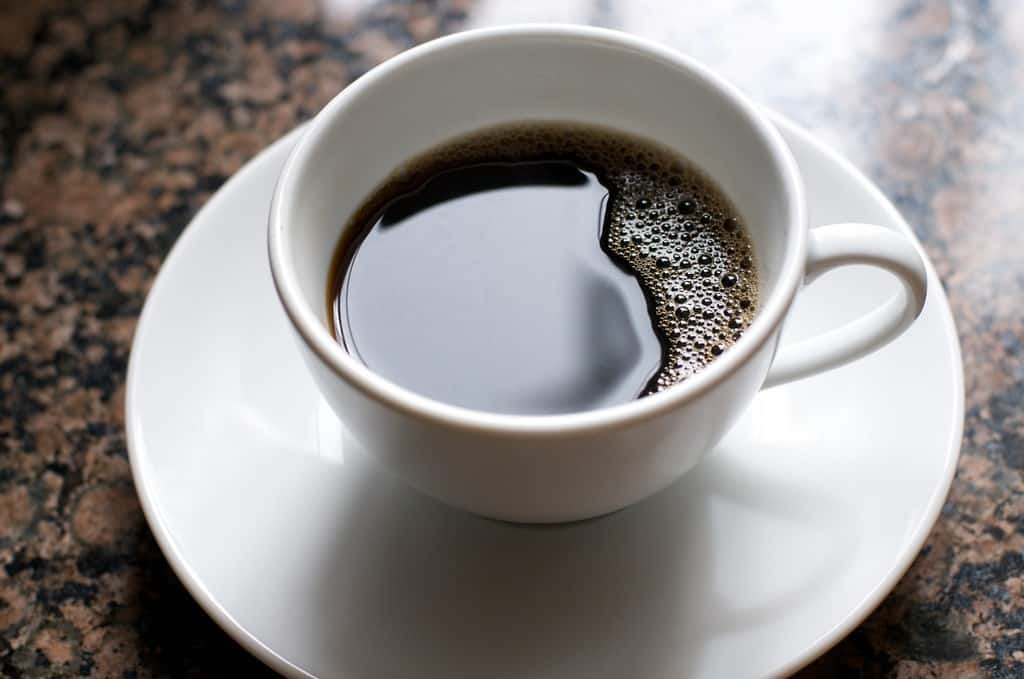 Why Coffee Can Help You Live Longer

“The scientists examined the connection between drinking coffee and death among more than 400,000 men and women in the National Institutes of Health-AARP Diet and Health Study. Participants lived in six scattered states and the Atlanta and Detroit metropolitan areas. At the beginning of the study, they were 50 to 71 years old and had not had cancer, heart disease, or stroke. Between 1995 and 1996, the men and women completed a comprehensive questionnaire assessing their diet and lifestyle. Nine out of 10 study participants drank coffee, and few of the coffee drinkers said they also drank tea, the focus of a future analysis, says researcher Neal Freedman, PhD, of the Division of Cancer Epidemiology and Genetics at the National Cancer Institute. Freedman and his collaborators then followed the people in the study until the date they died or Dec. 31, 2008, whichever came first.”

Related Article: Surprising Coffee Facts, and Why It’s Good for You

The results were eye-opening:

“Compared to people who drank no coffee, coffee drinkers who downed three or more cups a day had about a 10% lower risk of death overall and a lower risk of dying from each of a variety of leading killers. Cancer was the only exception. Among women, coffee drinkers and non-drinkers were equally likely to die of cancer. Among men, there was only a slight connection between heavier coffee drinking and increased risk of dying from cancer.”

So what’s so special about coffee? Is it the caffeine, the bean itself, or some of the thousand compounds found in coffee? Researchers aren’t sure exactly what the cause is, but it does seem to be real. According to Discovery:

“”Coffee, but not caffeine, is a very positive aspect of the diet, and in my opinion, it reduces the risk of many diseases, including cardiovascular disease and diabetes,” said Terry Graham, a nutrition professor at the University of Guelph in Ontario. Graham said he recommends people at risk for Type 2 diabetes drink decaffeinated coffee. Lopez-Garcia noted that coffee drinking may also be a marker of other healthy habits. “In the Mediterranean countries, people go to coffee shops to drink coffee, so this consumption is associated with leisure time and socializing,” said Lopez-Garcia. She said that while biological mechanisms have been suggested to explain coffee’s benefits, researchers should also look at environmental factors associated with coffee drinking.”

Not everyone agrees with all the hype from this study, though. USAToday asked cardiologist Steve Nissan what he thought about the findings, and it’s not surprising that the debate on coffee’s health benefits continues:

“”It’s interesting that coffee is more healthful than harmful,” says Frank Hu, a professor at the Harvard School of Public Health, who has studied the health effects of coffee, but wasn’t involved in the new study. Not so fast, says cardiologist Steve Nissen, of the Cleveland Clinic, who also wasn’t involved in the new research. Asking people about their coffee consumption only once in 13 years can be misleading, since drinking habits change.

Nissen notes the study didn’t include vital medical information that affects longevity, such as cholesterol or blood pressure levels. “This study is not scientifically sound,” Nissen says. “The public should ignore these findings.””

So what should you do? Like lots of things in life, don’t take the results of one study as a reason to go out and start chugging cups and cups of coffee each day. If you’ve been enjoying it in moderation, this study shows some evidence that there’s no real need to cut back, unless you have other health conditions or problems, or were directed to by a doctor. And for you non-coffee drinkers? Well, abstaining just means there’s more of the caffeinated crack for the rest of us….

The Watch That Gives Back

Why You Shouldn’t Brush Your Teeth Right After You Eat

“Asking people about their coffee consumption only once in 13 years can be misleading, since drinking habits change”

This is the exact reason why this study must be disregarded. Regardless of its scale, one survey in 13 years makes it an extrapolation to assume that no habits ever changed or there were no other variables involved. There are myriad of things that change over 13 years and to have no follow ups in changes in the between times signals for a very unscientifically sound study. But of course the average American will believe any info that is posted on the web.
Be wary of this study until a better conducted one comes out.