Top Posts
24 Things That Will Make You Laugh (Even...
How To Deal With Bitter People
Having Family Problems? Here’s How To Fix Them
20 Easy Ways to Protect the Environment and...
5 Surprising Benefits of Training Your Glutes
5 Reasons Warm Weather is Good For Your...
8 Ways To Have A Super Relaxing Weekend
The Importance Of Being Grateful
QUIZ: What Workout Are You?
7 Healing Foods That Boost Metabolism
You are Here: Inspiyr > INTERESTING > Another Problem with Soy Milk That Could Be Harming Your Smile

Another Problem with Soy Milk That Could Be Harming Your Smile

Many people drink soy milk because they believe it is healthier than cow’s milk. A new study, however, says otherwise. Soy milk, it seems, is damaging to your teeth. 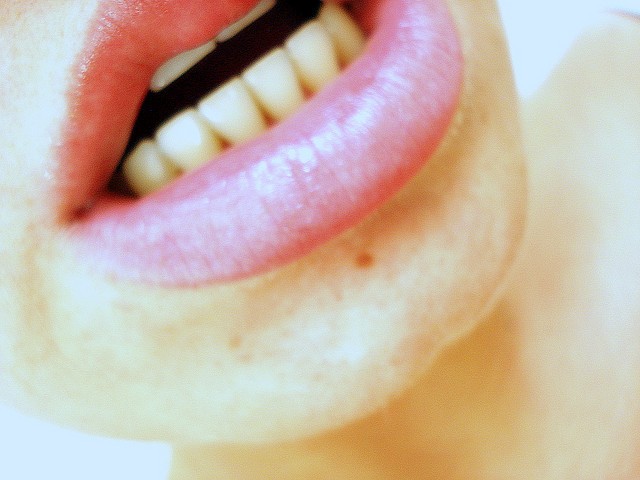 According to the study, bacteria found in the mouth produce five to six times more acid when they feed on soy milk rather than cow’s milk. This increased acid leads to the formation of plaque on teeth which causes both tooth decay and cavities. William Bowen, professor emeritus of microbiology and immunology at the University of Rochester’s Center for Oral Biology, said that the cavity risk of most substances is affected by how often you use them.

For instance, drinking one glass of soy milk is unlikely to harm teeth, but allowing a baby to sip from a bottle containing soy milk all day might be cause for concern. In contrast, cow’s milk is known not to promote cavities, regardless of how much is consumed.”

Researchers from the University of Melbourne’s Dental School in Australia compared four Australian-brand soy beverages and two brands of cow’s milk for their experiments. Each milk was mixed with Streptococcus mutans, a bacteria commonly found in the human mouth that is associated with cavities. The results showed that the soy beverages became more acidic within 10 minutes of adding the bacteria. On the other hand, the bacteria had little impact on the acidity of the cow’s milk.

The study, however, was conducted in laboratory dishes so a lot more work needs to be done to determine how damaging soy milk really is. Bowen also noted that no saliva was included in the experiments. He said that saliva could potentially counteract the high acid production of soy milk.

Sitting Too Close to the Computer Can Damage Your Eyes

Why You Should Skip the Sports Drinks