Top Posts
24 Things That Will Make You Laugh (Even...
How To Deal With Bitter People
Having Family Problems? Here’s How To Fix Them
20 Easy Ways to Protect the Environment and...
5 Surprising Benefits of Training Your Glutes
5 Reasons Warm Weather is Good For Your...
8 Ways To Have A Super Relaxing Weekend
The Importance Of Being Grateful
QUIZ: What Workout Are You?
7 Healing Foods That Boost Metabolism
You are Here: Inspiyr > INTERESTING > Why You Shouldn’t Brush Your Teeth Right After You Eat

Why You Shouldn’t Brush Your Teeth Right After You Eat 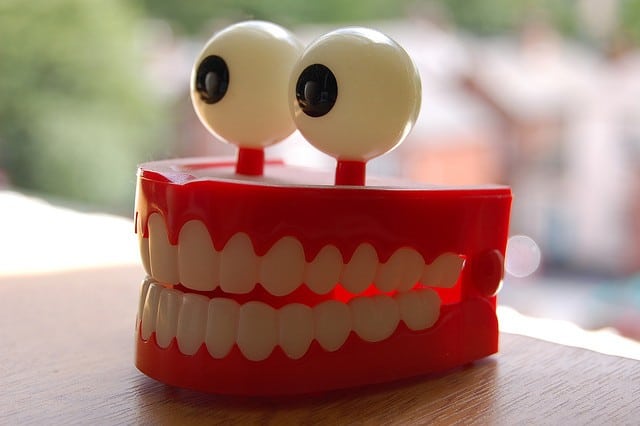 Research shows evidence that you shouldn’t brush your teeth within 30 minutes of eating a high-acid meal, otherwise you’re at risk of causing dental damage. According to the NY Times:

“Acid attacks the teeth, eroding enamel and the layer below it, called dentin. Brushing can accelerate this process, said Dr. Howard R. Gamble, president of the Academy of General Dentistry. “With brushing, you could actually push the acid deeper into the enamel and the dentin,” he said.

In one study, a group of volunteers were followed for three weeks as researchers examined the impact of brushing on their teeth after they drank diet soda. The scientists found an increase in dentin loss when brushing in the 20 minutes after drinking soda. But there was considerably less wear when brushing took place 30 or 60 minutes afterward.

“It is concluded that for protection of dentin surfaces,” the authors wrote, “at least 30 minutes should elapse before tooth brushing after an erosive attack.””

So what should you do? If you’ve been brushing your teeth immediately after eating a high acid meal, you should stop and get that 30 minute break. You don’t want your teeth-brushing habit that’s supposed to improve your dental health actually cause damage instead.

This Caffeinated Drink Can Help You Live Longer