Top Posts
24 Things That Will Make You Laugh (Even...
How To Deal With Bitter People
Having Family Problems? Here’s How To Fix Them
20 Easy Ways to Protect the Environment and...
5 Surprising Benefits of Training Your Glutes
5 Reasons Warm Weather is Good For Your...
8 Ways To Have A Super Relaxing Weekend
The Importance Of Being Grateful
QUIZ: What Workout Are You?
7 Healing Foods That Boost Metabolism
You are Here: Inspiyr > LIVE BETTER > How to Choose The Perfect Computer

How to Choose The Perfect Computer

Is it time to upgrade that old computer but you don’t know what to buy?

Finding a computer that is right for you does not have to be a guessing game; it’s just a matter of knowing what you want, and then figuring out which computer will get the job done for the right price. 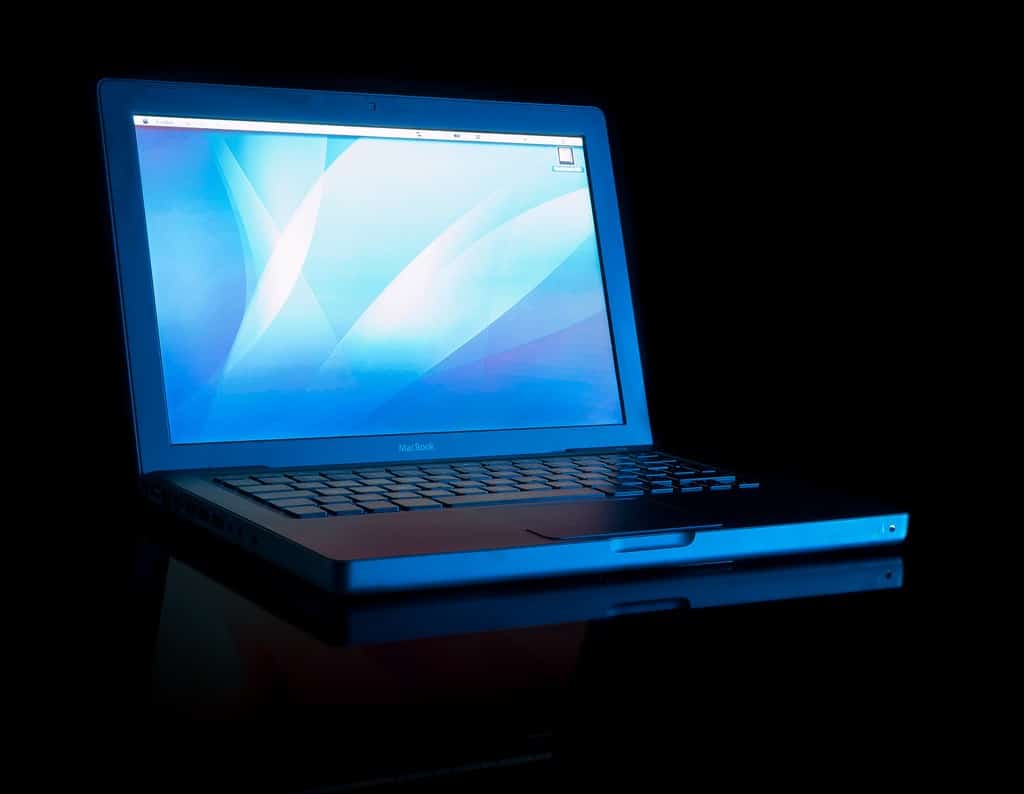 When choosing a new computer the first thing you will need to decide is whether to go with a Mac OS or Windows-based PC. While there are a lot of subtle differences between the two operating systems, the major differences come down to:

Whether you go with a Mac OS or Windows-based computer your next decision is what type to get. This will depend on what you are using the computer for and also what you are willing to spend. Here are the major types to choose from:

Desktop PC: These are for use primarily at home; they require a monitor, keyboard, mouse, and other peripherals. They are good for anything you can think of, from business work to video editing to gaming. Desktops also come in a wide variety of setups, meaning you can find a computer that will do just what you need for an appropriate price. Desktops also cost substantially less than similarly equipped laptops. Possibly one of the largest advantages – if you go with a Windows-based PC – is that they are much easier to upgrade and repair; even casual users can change the graphics card, the hard drive, and the RAM on a typical desktop.

Laptop: This is a good choice for those who want something portable but with the same capabilities as a desktop. Although desktops have a higher potential for raw power and performance unless you are planning on doing very high-end gaming or multimedia work a laptop will do just fine. Laptops will cost a lot more than similarly equipped desktops but may be a better option if you are constantly on the go or do not have room for a full desktop setup.

For those on the go, it is especially important to find something light and portable. Here is a great resource for the best travel laptops to buy for those constantly on the road.

Netbook: These are slimmed-down versions of laptops with reduced capabilities. Netbooks focus on compact design and long battery life. These are good for office work and web browsing, and the mid-to high-range netbooks can also serve as multimedia streaming devices. Netbooks will typically cost less than laptops and may make for the perfect computer if it is for casual use.

The final thing to consider when choosing a computer is the performance. The hardware in the computers is what determines how fast – or slow – the computer will be. There are four main things you will want to look for when it comes to hardware:

Processor (CPU): This is what does the majority of the work in a computer. Think of it as the brain of the computer. If you are doing basic web browsing and multimedia consumption then you will only need a lower-end dual-core (two processors in one) CPU. Something like the dual-core Celeron on this Lenovo laptop may be right for you. If you need the computer for demanding work such as gaming or HD video editing you may want something like the quad-core (four processors in one) found in these iMacs.

RAM: This comes down largely to what you want to pay for compared to what you want in terms of performance. Think of RAM as a table where the computer puts the things it is working on; if the project that it is working on is bigger than the table then some will have to be put on the ground until there is room for it. It takes a lot longer for the computer to accomplish its job if it has to constantly move things on and off the table to work on them. The bare minimum for a computer running on Windows 7 or Mac OS should be 4GB of ram. This will power the system for most general uses and multimedia. If you are looking for the best performance then you’ll need 8GB of RAM, which will handle the most demanding tasks these days.

Graphics Card: Unless you are planning to use the computer for gaming, design tools such as AutoCAD, or Hd video editing then the integrated graphics – such as the Intel HD 3000 found in computers with the i3 i5 or i7 series processors – should suffice. If you do need more performance then you will want to look at dedicated video cards by Nvidia or AMD. Some simple performance comparisons of the various cards can be found here.

Hard Drive: The major concern here is capacity. If you do not plan on storing a lot on the computer then a lower capacity drive will work fine; 200-300GB should be more than enough. If you plan on saving a lot of multimedia, games, or other large files then you may want to consider something in the range of 500GB to 1TB (1,000GB).

Buying a computer is a significant investment but finding what you need does not need to be a hassle. Determine what you want in a computer and then go out and find it – the perfect computer for you is out there!

The Secret To Getting Ahead at Work