Top Posts
24 Things That Will Make You Laugh (Even...
How To Deal With Bitter People
Having Family Problems? Here’s How To Fix Them
20 Easy Ways to Protect the Environment and...
5 Surprising Benefits of Training Your Glutes
5 Reasons Warm Weather is Good For Your...
8 Ways To Have A Super Relaxing Weekend
The Importance Of Being Grateful
QUIZ: What Workout Are You?
7 Healing Foods That Boost Metabolism
You are Here: Inspiyr > FOR MEN > Are Stay-At-Home Dads For Real?

Are Stay-At-Home Dads For Real?

For dozens of decades, men have sat atop the same throne: they have been the breadwinners, the heads of households, and the ultimate decision-makers. Recently, the traditional patriarchal family structure has been challenged. Metaphorically speaking, women have overthrown men, and the subsequent coup d’état has forced men to take on other roles in the family structure. Instead of working 9 to 5 at the office, men are changing diapers, washing dishes, and baking cookies in their football-themed aprons. 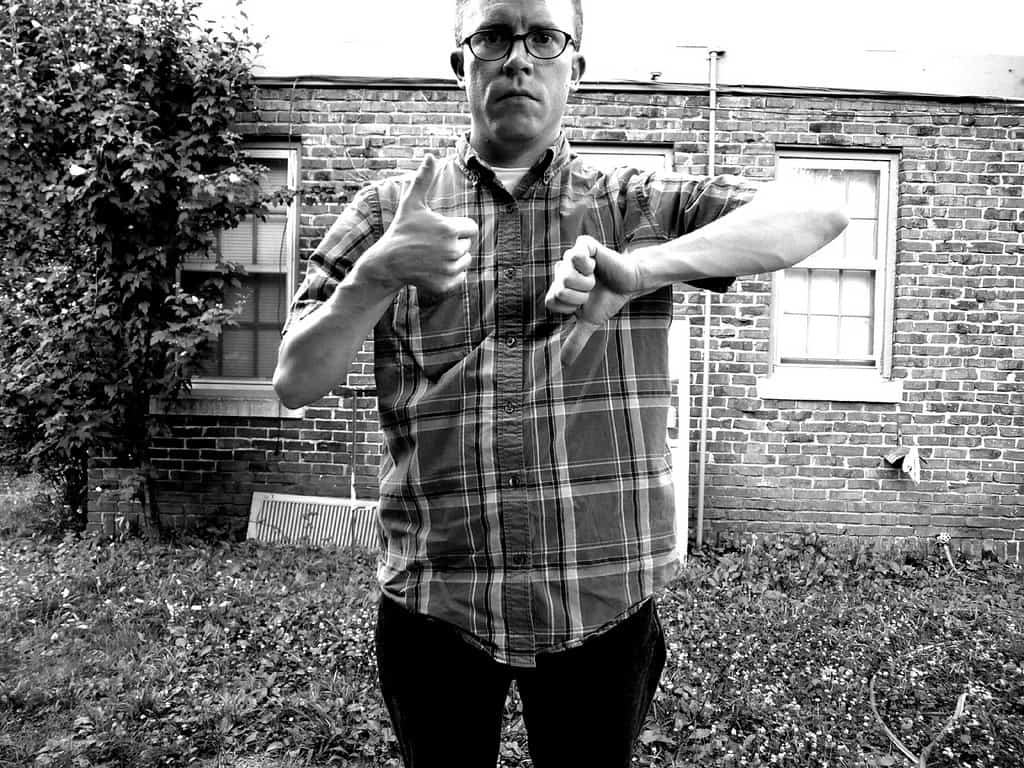 The ongoing economic slump has done more than just create inflation and high levels of unemployment; it has also altered family structure. Until recently, men were the breadwinners. They brought home more money than their wives and, in turn, had firmer grasps on deciding important family issues. Soon thereafter, the economy began to falter and companies decided to let go of these highly paid men who, subsequently, adapted to these changes and found new roles for themselves within their homes.

Over the course of the past few years, working women have become a necessary component to both the economy and to households. With both adults in a household bringing home paychecks, the financial earnings of the family are diversified. If children are present, parents are better equipped to provide for their needs, like education costs, food, clothing, and other necessities, if they have more expendable income. Economically, the number of individuals in the workforce increases when women enter into employment. This increase in the labor force boosts production, consequently stimulating the economy. Ultimately, working women are a tremendous benefit to Americans.

Many men have been forced to adapt to changing family dynamics due to the recent economic downturn. When men lost their jobs because of the economic recession, their wives were there to make up for the loss of income. These educated, driven women found jobs and their husbands assumed the roles that they previously held. However, close inspection of this “women replace men” scenario reveals that there is more to the story. A primary reason that women were given these jobs was to pay: companies could justify paying women less.

For example, a woman who has been raising two children for the past 7 years could be paid less than her more experienced husband. Regardless, many men welcomed their new roles, as did their wives.

This new role for men, although nontraditional in the United States, isn’t so uncommon in other countries and cultures. For example, a handful of Asian societies have prospered under female leadership that essentially contradicts the male-dominated family structure in the United States. In these communities, women own the majority of land, make financial verdicts, and have the final say on family and community decisions.

These matriarchal family structures are rooted in tradition; their customs have been present for decades and have proven to be very successful. The success of these female-driven communities helps prove that the traditional gender roles in America may not play such important roles in family structure as previously believed.

Perhaps it isn’t best to assume that a husband should work and a wife should stay at home. These roles should be discussed in a case-by-case scenario. In the end, it’s about what works best for the individuals involved. There is no simple solution. Both roles – the role of the income-earner and the role of the full-time parent – are of significant value. And if the final decision comes down to the man taking the parenting position, he should embrace it. Power up the vacuum cleaner, equip a whisk in one hand, lace up that apron, and get to work.

Are College Girls Too Promiscuous?

3 Simple Steps to Saving the Environment