Top Posts
24 Things That Will Make You Laugh (Even...
How To Deal With Bitter People
Having Family Problems? Here’s How To Fix Them
20 Easy Ways to Protect the Environment and...
5 Surprising Benefits of Training Your Glutes
5 Reasons Warm Weather is Good For Your...
8 Ways To Have A Super Relaxing Weekend
The Importance Of Being Grateful
QUIZ: What Workout Are You?
7 Healing Foods That Boost Metabolism
You are Here: Inspiyr > CAREER & MONEY > Are You a Workplace Bully?

Are You a Workplace Bully?

Are you a bully at work? Would you know it if you were? Or, maybe you just have to work with one?

If you’re stuck working next to someone who belittles others, acts irrationally, or otherwise causes you and your co-workers to dread going to the office, you’ll likely want some tools to help manage the situation. 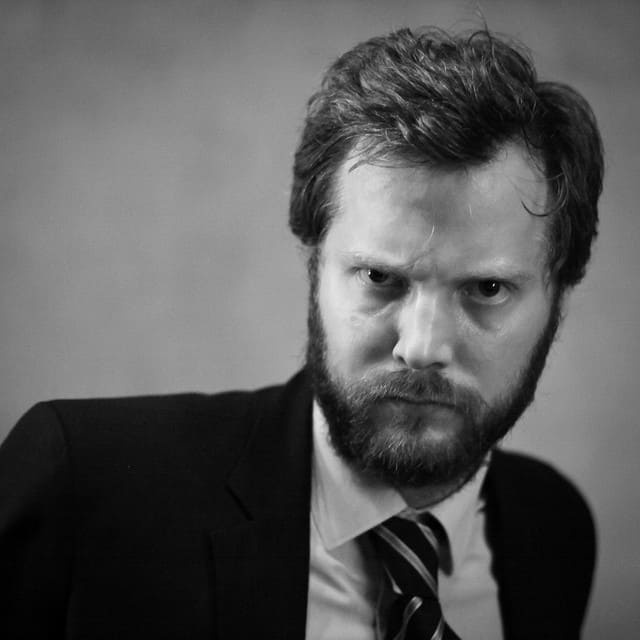 If you’re the S.O.B. in question, perhaps you’ve gotten the “clean up your act or else” message and you need help. Or, you’re starting to get the hint that your words and actions are making other uncomfortable.

Increasingly, companies are less tolerant of poor behavior in the workplace and are taking steps to root it out.

What is a Corporate Jerk?

We know a jerk when we see one. If we spot aggressive or thoughtless behavior on the highway or out shopping, we mutter, “What a jerk!” and drive or walk away. At the office, we can’t, unfortunately, just leave them in our rear view mirrors. The rude, impatient or dismissive behavior ruins the workplace for everyone and thwarts attempts at harmony.

Sure, everyone has a bad day. We’re not talking about isolated incidents. To truly earn the inglorious moniker in this article’s headline, one needs to have established a noticeably negative pattern that becomes the “truth” over time.

Not all jerks are bullies. Bullies choose a target and intentionally and repeatedly treat that person in psychologically damaging ways. The corporate jerk rarely intends to cause harm; but blinded by their drive, stubbornness or ego, they are oblivious to the impact they’re having on others.

If you’re Person X, you may say, “So what? It’s not like I’m doing anything really terrible. And the work I do here is really important. People need to lighten up!”

Ironically, a lack of sensitivity is one of the hallmarks of jerkiness. There’s also a tendency to rationalize and make excuses like: “We’re under tight timeframes; no one seems to understand that. You have no idea about the pressure I’m under from upstairs. If you’re too soft on people, they’ll take advantage of you and nothing will get done.”  There may even be the mistaken belief that conducting oneself poorly is acceptable.

Studies have shown that rude, uncivil and thoughtless behavior actually costs companies thousands of dollars each year in soft costs, like the time lost in gossip, and hard costs like legal fees when disgruntled employees seek redress.

If You Are in Danger of Being Known as the “Jerk” in Your Office, Here’s What You Can Do

1. Seek feedback from those who will tell you the truth. Your direct reports may act surprised that you’re asking; some may even insist that everything is fine. Depending on how powerful you are (or how big of a jerk you’ve been) they may be unwilling to be honest. Look to peers, mentors or senior colleagues who can be frank. Self-awareness is the first step to self management.

2. Listen to feedback without any excuses, rationalization or defensiveness. If you really want to improve, you need hear the ugly truth.

3. Say “thank you” for the feedback, and not in a token way. Make your response commensurate with the risk and time someone took to be honest.

4. Take action. Review feedback carefully and address each action item for a period of time until the new behavior becomes routine. Then, move on to the next action item.

5. Be overt. Let people know from the start that you are deliberately trying to change. Say things like “Lately I’ve been counting to 100 before responding to those emails” or “I’m working on being a little less aggressive and opinionated at meetings.”

Related Article: 10 Ways to Be More Efficient at the Office

If You Work with a Corporate Jerk, What Can You Do to Minimize the Distraction and Frustration?

1. Take the high road. Don’t allow the jerk to suck you into the quagmire of bad behavior. That will ruin the relationship long term and may put your job in jeopardy.

2. Set the standard for interaction. When faced with rude or thoughtless behavior, calmly tell the offender that you don’t respond well to that tone of voice (or those swear words or unreasonable demands) and you would appreciate it if the two of you could have a more professional conversation.

3. Give the jerk constructive feedback, if asked. Be thoughtful and provide examples of how the offensive behavior is impacting your ability to perform well.

4. Seek help. If the first three steps don’t work, bring the situation to the attention of your manager, HR representative or another trusted authority.  Provide specific examples of the offending behavior and the steps you took to address the situation.

You may not believe that you have the power or the courage to take on the workplace bully. However, being prepared to do so will make you feel empowered. And, your career and those of your coworkers will be the better for it. 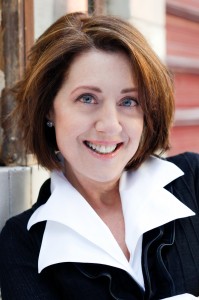 Lisa Parker is an executive coach and the President of Heads Up Coaching in New York City. She is the author of Managing the Moment:  A Leader’s Guide to Building Executive Presence One Interaction at a Time.

Why You Should Be Eating Functional Herbs