Top Posts
24 Things That Will Make You Laugh (Even...
How To Deal With Bitter People
Having Family Problems? Here’s How To Fix Them
20 Easy Ways to Protect the Environment and...
5 Surprising Benefits of Training Your Glutes
5 Reasons Warm Weather is Good For Your...
8 Ways To Have A Super Relaxing Weekend
The Importance Of Being Grateful
QUIZ: What Workout Are You?
7 Healing Foods That Boost Metabolism
You are Here: Inspiyr > GET SUCCESS > 5 Ways to Be More Successful Today

5 Ways to Be More Successful Today

Maybe you’re at the point in your life where things keep getting better, but the time it’s taking to get to where you want to be seems to be taking too long. Or maybe you’re just stuck, and despite your best efforts to move forward, you can’t seem to climb out of the rut. Things might not necessarily be bad, but they’re just average and you can’t seem to find the level of success you know you deserve.

No matter how you define success, whether it’s money, job title, personal fulfillment or whatever, there are five things you can do today to help you reach the success you wish to achieve. 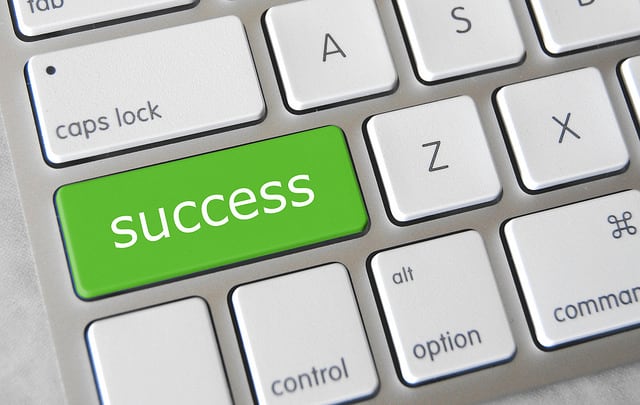 All great performers have discovered the real secret of greatness: enthusiasm for what they do. Champions are driven by an enthusiasm that fires their soul and keeps them on the practice field long after everyone else has gone home. The great ones know the raw, unbridled power of an enthusiastic mindset. They often have the world view that life is a game to play to the best of their ability with enthusiasm and tenacity until their hearts stop beating.

Make a list of five activities in your life for which you have the most enthusiasm. Next, ask yourself this critical thinking question: “Does anyone make a living doing this?”

Great performers learn to create their own environment of ongoing learning, growth and discipline. They often discover their greatest joy in the conquering of their greatest obstacles. While amateurs do everything possible to exist in an environment of comfort, champions know the only true comfort comes from becoming the people they were meant to be by learning and growing each day.

Make a commitment to upgrade your environment, beginning with the people around you. Limit your exposure to neutral and negative people, remembering that consciousness is contagious. Befriend a champion and spend as much time with this person as possible.

Most progress relies on professional performers who stand up, challenge the status quo and push the envelope. The great ones definitely dance to the beat of a different drum. Many great breakthroughs and innovations are made by champions who ignore the facts and figures.

4. Achieve happiness from being and becoming, not acquiring and possessing

While most people are on a psychological manhunt for happiness, the most successful people in anything will tell you happiness cannot be pursued directly. The great ones know that happiness is a byproduct of living life to the fullest.

The pros forget chasing happiness and turn their attention to fulfilling the vision they have carefully constructed. The masses repeatedly attempt to create happiness from the outside in, whereas the great ones know sustained happiness stems from being and becoming, not acquiring and possessing.

5. Become aware of your limitless potential

Most people seem to be governed by beliefs which keep them bound to a life of quiet desperation. Because most of us inherited and learned our beliefs from well-intentioned amateurs, it makes sense that the majority of us are convinced we can only go so far in life. Champions know this to be a colossal myth that has held millions of people back from reaching their true potential.

Ask five people who really know and care about you to give you a list of your greatest attributes and talents, and why they believe you are so gifted in these areas. You may be surprised how others perceive you, and these lists may inspire you to tap some of the talents that you didn’t even realize you had.

Most people are much closer to success than they realize. Often times all it takes is a shift in thoughts, beliefs and philosophies to change the actions that dictate how successful we become. If you’re struggling to reach success in certain areas of your life, don’t get frustrated and give up. As Winston Churchill said, “Success is not final, failure is not fatal: it is the courage to continue that counts.” 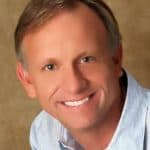 Steve Siebold is author of 177 Mental Toughness Secrets of The World Class and a mental toughness coach to Fortune 500 management teams, professional athletes and other super achievers.

4 Tips To Use Visualization For A Better Life

How To Lose Weight Without Diet Or Exercise