Top Posts
24 Things That Will Make You Laugh (Even...
How To Deal With Bitter People
Having Family Problems? Here’s How To Fix Them
20 Easy Ways to Protect the Environment and...
5 Surprising Benefits of Training Your Glutes
5 Reasons Warm Weather is Good For Your...
8 Ways To Have A Super Relaxing Weekend
The Importance Of Being Grateful
QUIZ: What Workout Are You?
7 Healing Foods That Boost Metabolism
You are Here: Inspiyr > GET HEALTHY > Warning: Alternative Cancer Therapies Covered Up by the US Medical Establishment

Warning: Alternative Cancer Therapies Covered Up by the US Medical Establishment

Every day thousands of people in the U.S. are diagnosed with cancer. Unfortunately, their physicians are limited to three treatment options: chemo, radiation and surgery. Although numerous safe, successful, alternative cancer therapies exist, the medical establishment has done a good job at eliminating most of them. 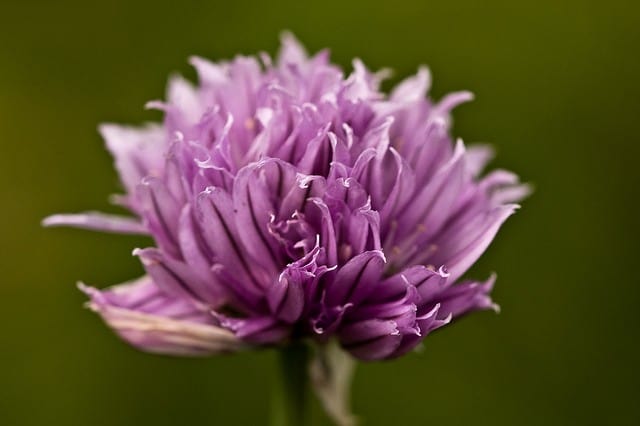 Why Alternative Cancer Therapies Are Covered Up

The work of many wonderful physicians, scientists and researchers has been destroyed, physicians disbarred, documents confiscated, facilities mysteriously burned down and some researchers even jailed. Why? Because alternative therapies are not profitable. Luckily, some of these therapies have survived and are available today.

One cure whose proponent claimed an eighty percent success rate was the Hoxsey herbal therapy. During the 1920’s through the 1950’s, Harry Hoxsey operated the largest cancer clinic in the United States, in Texas. He claimed an eighty percent success rate in curing cancer if his patients had not previously been subjected to chemotherapy or radiation.1When news of his success reached the American Medical Association, they set out to purchase his formula. Knowing full well that if he sold the recipe, they would alter it in order to patent it, he refused. After having Hoxsey arrested some one hundred times, his clinic was eventually driven out of the U.S. and into Mexico where it still operates today, even after his death.2,3 Fortunately, his herbal formula survived and is available for purchase.

Another advocate of alternative cancer therapy that has been harassed by the Medical Establishment is Dr. Stanislaw Burzynski who pioneered antineoplaston therapy. Antineoplaston therapy is a cancer treatment derived from naturally occurring proteins found in the blood and urine of healthy individuals.4,5

According to Burzynski, these peptides inhibit cancer cell growth by causing cancer cells to die like normal cells without the toxic side effects of chemotherapy. After being harassed by the Food and Drug Administration for almost twelve years, he was taken to court for violating FDA regulations and mail fraud. However, a federal Houston judge was forced to declare a mistrial when jurors were unable to reach a verdict on any of the seventy-five counts against him.6 He continues a successful practice today at his Houston clinic.

What You Can Do About It

Although some therapies have survived, there are many others that beg to be revived and studied so they may be offered by physicians without threat of them losing the right to practice medicine. I encourage you to write to your congressmen/women to urge them to investigate this horrific conspiracy. Until this occurs, supporters of safe, alternative  cancer therapies can do their part by refusing to spend money on pink ribbons that only fund research for big pharmaceutical cocktails. 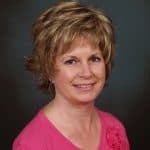 T.R. Aletheia, MS, RD, CNSC, is a registered dietitian and author living in Virginia. After her father died of leukemia, Aletheia was inspired to work with cancer patients. Her passion to save patients motivated her to write Cancer: An American Con$piracy

Why You Should Feel Good About Feeling Beautiful