Top Posts
24 Things That Will Make You Laugh (Even...
How To Deal With Bitter People
Having Family Problems? Here’s How To Fix Them
20 Easy Ways to Protect the Environment and...
5 Surprising Benefits of Training Your Glutes
5 Reasons Warm Weather is Good For Your...
8 Ways To Have A Super Relaxing Weekend
The Importance Of Being Grateful
QUIZ: What Workout Are You?
7 Healing Foods That Boost Metabolism
You are Here: Inspiyr > INTERESTING > Quotes From NYC Mayor Ed Koch

Former New York City Mayor Ed Koch passed away on Friday at the age of 88. The outspoken, quick-witted attorney turned politician helped bring the city out of financial ruins in the 1970’s. According to current Mayor Michael Bloomber, Koch was a quintessential New Yorker and one of the city’s greatest mayors. “In elected office and as a private citizen, he was our most tireless, fearless, and guileless civic crusader,” said Bloomberg. 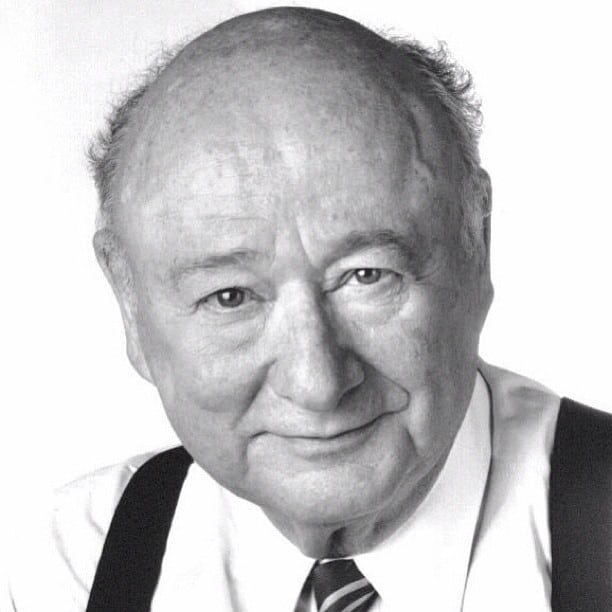 But along with his quick-wit, leadership and political views, Koch was also known for his take-it-or-leave-it attitude. In honor of his passing, we’ve compiled some of his greatest quotes spanning politics, religion, friendship, and life.

“In action be primitive; in foresight, a strategist.”

“You punch me, I punch back. I do not believe it’s good for one’s self-respect to be a punching bag.”

“In a neighborhood, as in life, a clean bandage is much, much better than a raw or festering wound.”

“I know that nothing happens here on this Earth that wasn’t ordained by God. I know that. You know that. And therefore, while I know that it was the people who elected me, it was God who selected me.”

“The art of creation is older than the art of killing.”

“Whether I am straight or gay or bisexual is nobody’s business but mine.”

“Deals are my art form. Other people paint beautifully on canvas or write wonderful poetry. I like making deals, preferably big deals. That’s how I get my kicks.”

“People get tired of you. So they decided to throw me out. And so help me God, as the numbers were coming in, I said to myself, ‘I’m free at last.'”

“Whether I am straight or gay or bisexual is nobody’s business but mine.”

“The fireworks begin today. Each diploma is a lighted match. Each one of you is a fuse.”

“The best way to lose weight is to close your mouth – something very difficult for a politician. Or watch your food – just watch it, don’t eat it.”

“The mere process of growing old together will make the slightest acquaintance seem a bosom friend.”

“Tone can be as important as text.”

10 Steps to Become a Magnetic Leader