Top Posts
24 Things That Will Make You Laugh (Even...
How To Deal With Bitter People
Having Family Problems? Here’s How To Fix Them
20 Easy Ways to Protect the Environment and...
5 Surprising Benefits of Training Your Glutes
5 Reasons Warm Weather is Good For Your...
8 Ways To Have A Super Relaxing Weekend
The Importance Of Being Grateful
QUIZ: What Workout Are You?
7 Healing Foods That Boost Metabolism
You are Here: Inspiyr > INTERESTING > Is it rude to call someone on the phone?

Is it rude to call someone on the phone? 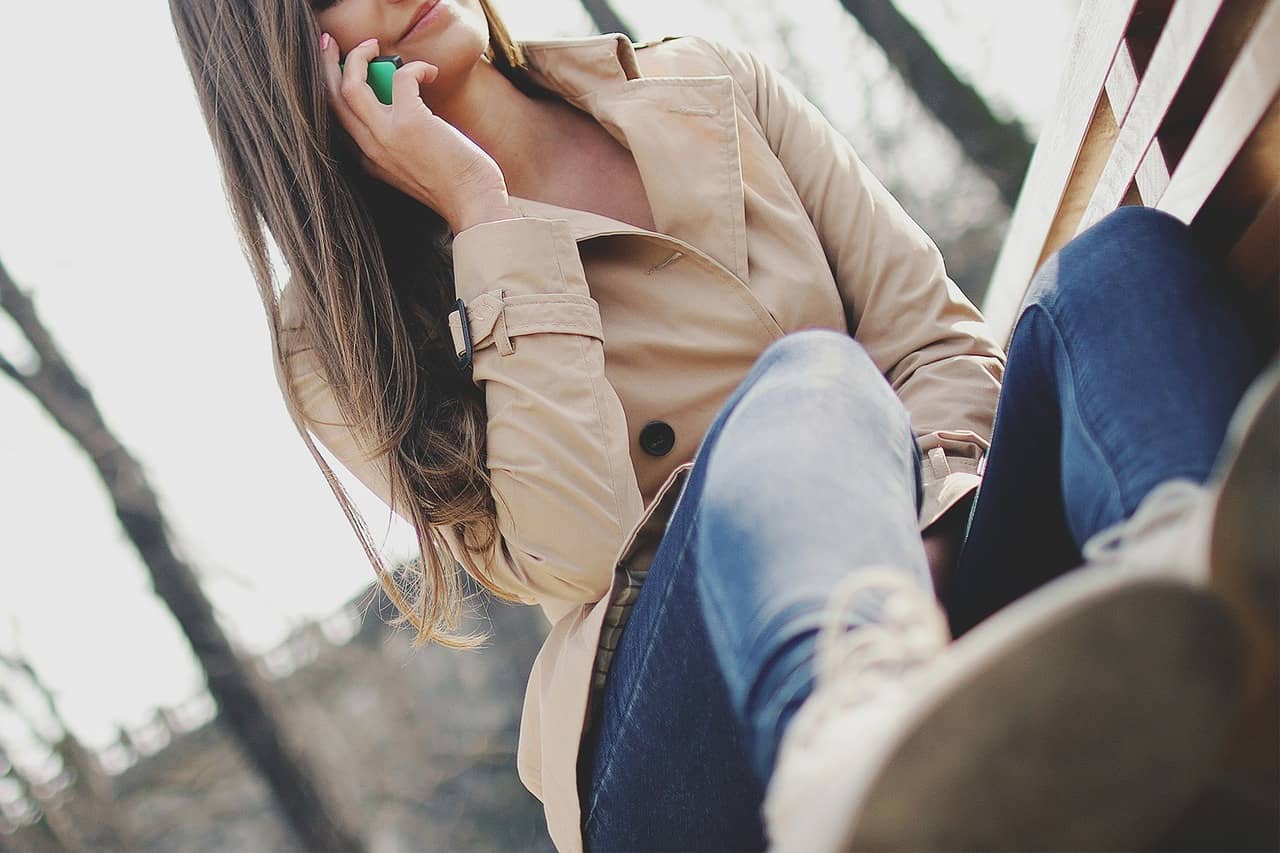 The ever intrusive phone call always seems to happen at the most inopportune moments in life.

Have a toddler screaming – the phone always seems to ring.

Need a quiet moment with grandma – a robocall interrupts.

At a play and it’s that super quiet, sad part – a phone is sure to ring, especially since you were running late and forget to silence your phone.

Ahh, the ever intrusive phone and ringing, loud  phone calls. How did people of yesteryear ever communicate on these things?

Landlines are on their way out
27 percent of adults have no landline phone.
23 percent say they’re likely to give up their landline soon.
40 percent of teens would like to stay in touch with their grandparents by text.
40 percent of smart-phone owners say they’d pay to have voice mails transcribed into e-mails.

According to the most recent report by the U.S. Center for Disease Control National Health Information Survey (NHIS), about 42.8% of American households still use a landline phone as of December 2017.

53.9% of American households are “wireless only homes.”

Why such the big change – here are 3 reasons why?

We go everywhere with our phones – to work, the store and even the bathroom.

Phones, back-in-the-day, used to be only in locations were we wanted them (and yes, some people even had phones in the bathroom back then or the cord long enough to reach the bathroom).

Our phones are no longer a communication device, but our hub to the outside world. Everything from grocery shop to interacting socially with those in our lives and even contain our bank accounts and credit card information, phones are literally customized to be an electronic piece of ourselves in the online world.

When someone calls us, it’s akin to getting bumped in a crowded space. Someone has interrupted our online world and wants to immediately talk. So rude!

2. Texts (or emails) are less intrusive

Phone calls are distracting and disruptive and can make life difficult.

Work fact: If you take a call in the middle of a project, research says it takes another 20+ minutes to regain focus after the call. Who wants that?

Here’s what you are communicating when you make an unexpected phone call:

That’s not OK today. These presumptions are selfish and considered a power grab to the person being called.

If you want to get your message across – just text. Texts are virtually guaranteed to be read quickly and it is flexible for both parties.

3. Phone Calls are Stressful and Ineffective Means of Communication

How many times have you seen someone calling you and gone  “Who is this?”  or “Why are you calling me?” If we’re being honest, phone calls are stressful and annoying.

Phone calls are stressful. You are put on the spot right away to make conversation even when you maybe doing something else. Who wants to make small talk? Calls give little to no control over your day or life for that matter!

People would rather text or email because they can do it on their own time and removes stress from the communication process.

When someone calls you, it disrupts whatever you’re working on. Phone calls take control away from you and give it to the person calling.

If you accept the call, you are accepting the caller’s control over you and your schedule. People who are driven by productivity and want to do things on their own time.

Not answering the phone is no longer rude. Just text: this helps to keep things under control and everyone can make the most out of their day.

If you really want to reach someone, you should start texting with them.

What’s Your Opinion? Are phone calls intrusive and annoying?

How to Achieve Mindfulness in 10 Minutes a Day

Having Family Problems? Here’s How To Fix Them