Top Posts
24 Things That Will Make You Laugh (Even...
How To Deal With Bitter People
Having Family Problems? Here’s How To Fix Them
20 Easy Ways to Protect the Environment and...
5 Surprising Benefits of Training Your Glutes
5 Reasons Warm Weather is Good For Your...
8 Ways To Have A Super Relaxing Weekend
The Importance Of Being Grateful
QUIZ: What Workout Are You?
7 Healing Foods That Boost Metabolism
You are Here: Inspiyr > GET MOTIVATED > How to Overcome Limiting Beliefs

How to Overcome Limiting Beliefs

When it comes to creating prosperity, one of the biggest challenges people face today is overcoming what I call “mind viruses” – limiting beliefs that subconsciously sabotage their efforts to succeed.

Religion brainwashes you that you’re not worthy before you’re six years old. Government needs you to be needy and gets you to give away your power. Television and magazines build an idealist image that you never have a chance to match. 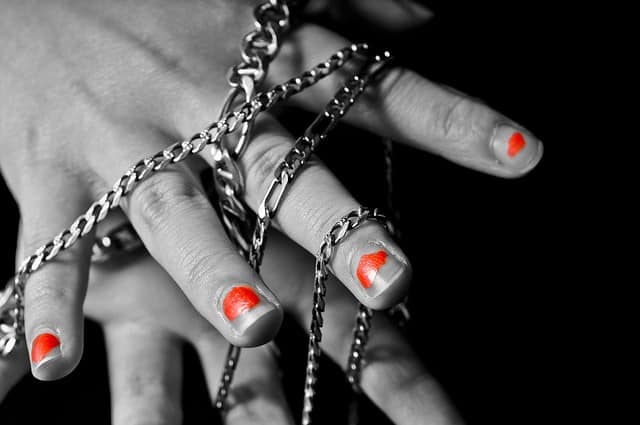 Where Limiting Beliefs Come From

If you’re like many people, watching five to six hours worth of television a day, you’re getting forty to sixty minutes worth of subliminal programming every single evening, to drink beer, sugary sodas and eat lots of pizza and junk food. Fortunately there are lots more commercials for diet plans, liposuction, facelifts, Botox, and hair plugs. The amount of neurotic, psychotic programming you receive on a daily basis in the world today is mind blowing.

Related: The Incredible Power of Self Talk

Most limiting beliefs are created by the most virulent mind viruses, which are now assaulting us 24/7. These include the “you’re not worthy” memes programmed by organized religion, the “you need us to take care of you” memes propagated by nanny state governments, and the “everyone should look young, skinny and sexy” memes disseminated by pop culture. You are assaulted with thousands of mind viruses a day; most of them negative.

The Problem with Limiting Beliefs

The reason this has become so acute today is technology. Television broadcast networks are monolithic, and satellite and cable have made them even more so. The Internet energized the information dissemination tidal wave exponentially, and social media and email have accelerated it even more. A mind virus that used to take 150 years to go around the globe can now accomplish the feat within 48 to 72 hours.

Some of the most prevalent and harmful mind viruses circulating today have to do with money and success. These include the ideas that money is bad, rich people are evil, entitlement programs are undeniable human rights, and it’s spiritual to be poor. These integrate and cascade upon one another, actually creating memeplexes.

So how can you break the cycle? Ninety percent of the fight is simply recognizing that you have been infected with these mind viruses and limiting beliefs on a subconscious level. Once you are aware of them, you can eliminate them and replace them with empowering beliefs. Here are some ways to take charge of your own programming.

Most importantly, examine your core fundamental beliefs. Think how old you were when you adopted them and who taught them to you. And question if they really serve you. Because if they don’t – if they lead you to believe you are not worthy, not chosen, not good enough, or not equal – that is a crazy belief that you must blow up, and replace with an empowering belief that serves you.

Only beliefs that tell you that you are worthy and deserve to enjoy a healthy, happy and productive life of joy – without judgment or persecution – are beliefs that serve you and should be adopted. Don’t let other people’s limiting beliefs become yours. 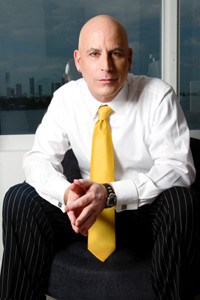 About the Author: Prosperity Expert Randy Gage rose from a jail cell as a teen to become a self-made multi-millionaire. Along the way, he overcame addictions, getting shot, and near bankruptcy to go on to inspire millions around the world. Randy is the author of eight international bestsellers which have been translated into more than 25 languages. His new book, Risky is the New Safe, due out Oct. 30, has been called “a manifesto of individual and global magnificence.”

Want To Lose Weight? Here Are 5 Healthy Food Substitutions That Will Help

4 Health Benefits Of Cinnamon That Will Blow Your Mind