Nearly everyone struggles with procrastination at some point in their life. It could be delays around starting an exercise program, working on a new project at the office, or fixing up the house. What most people don’t realize is that people who procrastinate aren’t lazy. Instead, there are often underlying psychological reasons causing people to put off what they need to get done. 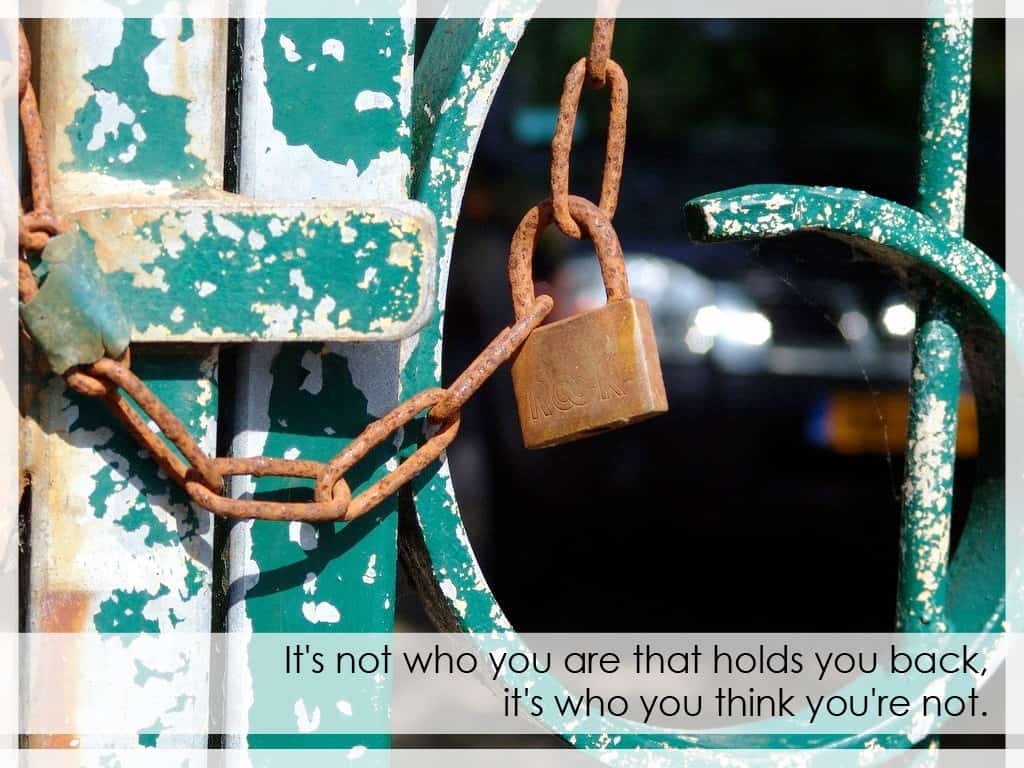 Jim’s Story. Let’s look at an example. Jim wanted to start an exercise regime so he would be fitter and lose weight, but he kept procrastinating. When Jim started exploring the psychological dynamic behind this pattern, he realized that there was a part of him that felt pushed and controlled by his efforts at exercise. He called this part the Rebel. It said, “Don’t tell me what to do! You can’t control me.” So it refused to do the exercise. But all this had been happening outside of Jim’s awareness until he started exploring it.

We all have different parts of us that affect our emotions and behavior. Often our parts help us to live the way we want, and other times they cause us to act in ways that aren’t in our best interests. Jim has a Rebel Part that often rebels against people that try to control Jim. Jim realized that in this case, as strange as it sounds, his Rebel Part was actually rebelling against him. The part felt that Jim was trying to control it by instituting the exercise regime, and it got stubbon and refused. It didn’t want to be dominated, so it refused to go along with his plan.

How Jim Changed. So how can you deal with your parts?  As crazy as it sounds, you can start by having an internal conversation with them. Here’s what Jim said to his Rebel Part, “I would like to be in better shape so I can play soccer without getting so winded. I also want to lose 15 pounds so I’ll be more attractive to women. I’m not trying to control you. I just want my life to be better.”

He continued,“What do you think? Would it be worth doing the exercise in order to be better at soccer and be more successful with women?” This worked, the Rebel felt that it no longer had to fight Jim and agreed to let him go ahead.

Though Jim was dealing with a Rebel part, other people procrastinate because of unconscious fears. They may be afraid of failing, being judged, shamed, rejected, or other painful consequences.

So how can you change your procrastination? Here are some tips:

Check Inside. Get in touch with what you are afraid of or rebelling against. This will take a little introspection because these fears may not be totally conscious. Recognize that you aren’t in the danger your unconscious part thinks you are. Or you can handle whatever hurt might come your way.

Create a Plan of Attack. If there is some danger of getting shamed, rejected, etc, devise a plan for how to handle this by asserting yourself, setting limits, etc.

Pay Attention to How You Avoid. Now you are ready to change your behavior. Become aware of exactly how you procrastinate. Do you get distracted, forget, become busy with other things, put it off? When do you procrastinate? Related to what tasks?

Change Your Approach. Create a practice to change your procrastination. The first step is to notice when you are procrastinating. Then remind yourself that you don’t have to be afraid of tackling the task. And get started on it, right then!

Get Support. Find a friend who will help and support you in doing this practice. Tell them your plan, and check in with them every few days or every week to let them know how it is going. This will help keep you on track.

Track Your Performance. Track your success by taking notes on what happens. Reward yourself whenever you break through and get something done that you have been avoiding.

Overcoming procrastination can improve your career and personal life. You can have more opportunities, less frenzied work hours, guilt, and most important, more success and self-confidence! 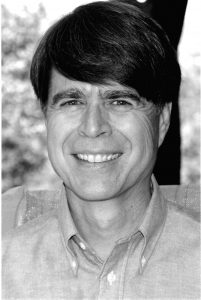 Jay Earley, PhD, is a psychologist, teacher, trainer, and author who has created the Pattern System. He writes and teaches class in Internal Family Systems Therapy, which is a way of working with your parts. He is the author of Taking Action: Working Through Procrastination and Achieving Your Goals, Self-Therapy, Activating Your Inner Champion, Letting Go of Perfectionism, and many other books.