Top Posts
24 Things That Will Make You Laugh (Even...
How To Deal With Bitter People
Having Family Problems? Here’s How To Fix Them
20 Easy Ways to Protect the Environment and...
5 Surprising Benefits of Training Your Glutes
5 Reasons Warm Weather is Good For Your...
8 Ways To Have A Super Relaxing Weekend
The Importance Of Being Grateful
QUIZ: What Workout Are You?
7 Healing Foods That Boost Metabolism
You are Here: Inspiyr > GET HEALTHY > Smoking Is Bad For Your Health: Here’s Why

Smoking Is Bad For Your Health: Here’s Why

According to the American Cancer Society “Tobacco use is responsible for nearly 1 in 5 deaths in the United States. Because cigarette smoking and tobacco use are acquired behaviors (activities that people choose to do) smoking is the most preventable cause of death in our society.” 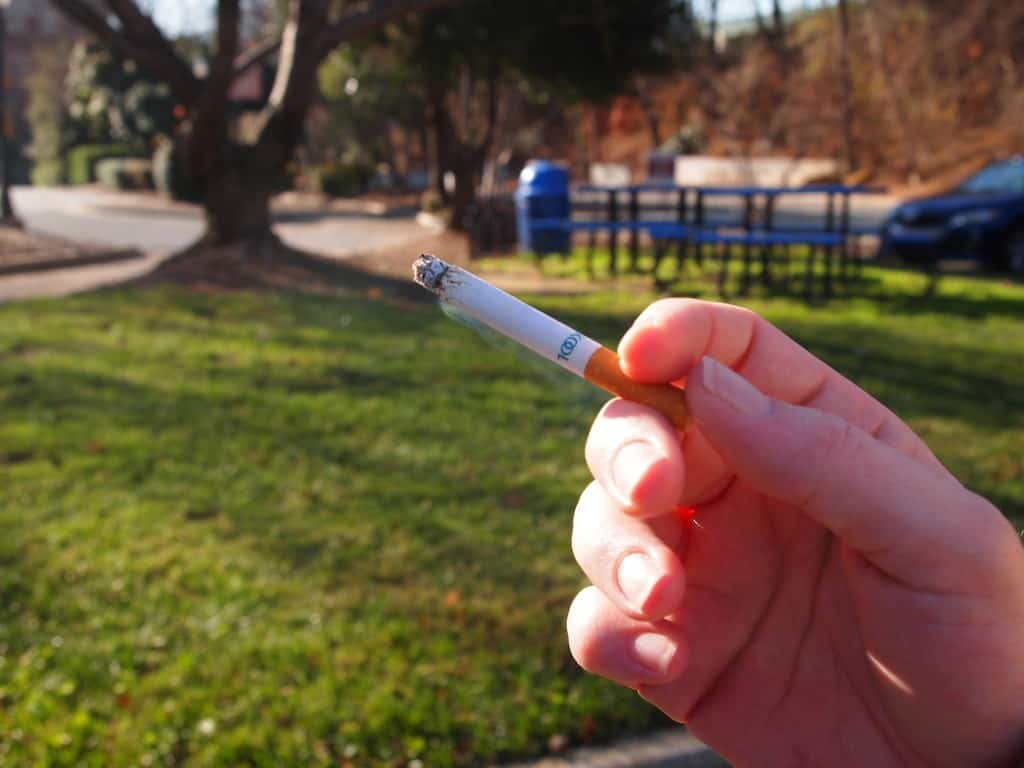 So what exactly is it that makes cigarette smoking so deadly? Cigarette smoke is comprised of about 4000 different chemicals that are produced by the burning of tobacco and its additives, and around 60 of those are linked to causing cancer. Cyanide, benzene, and ammonia are a few of the chemicals that enter your body whenever you ingest cigarette smoke. This is not to mention that cigarettes also contain tar, carbon monoxide, nitrogen oxide, and nicotine which has an addictive quality that will drive smokers to continue smoking.

Whenever smoke touches any living cells in your body, it harms them. Inhaling the smoke will cause severe damage to your lungs if ingested regularly, and can cause cancer cells to develop in the lungs themselves. Mouth, throat, and tongue cancer are also possibilities for the avid smoker, as these areas are also affected by the smoke.

Your respiratory system will grow weaker from your first puff of cigarette smoke. The 4000 chemicals will travel through your system and chemically burn whatever they come into contact with, including cilia, which help filter out toxins from your respiratory system. When the cilia are damaged and unable to do their job, the chemicals freely pass through and wreak havoc upon your lung cells, which wither and die and are eventually replaced by cancer cells.

Lung Cancer is the leading cause of cancer-related deaths of United States citizens, and it is also the most preventable. If a person quits smoking, they reduce their risk of contracting cancer by a considerable amount, and subsequently reduce their probability of dying from cancer as well.

According to the ACS, about half of the people who continue to smoke cigarettes will die from it. Again, lung cancer and smoking-related cancers are the most preventable forms of cancer, but they are also the most prevalent in our society.

The good news is that from the moment smokers stop smoking, they’ll begin to experience health improvements right away.

It might be a good time to quit smoking if you haven’t already.

What Happens To Your Body When You Quit Smoking

Are Flip Flops Bad For Your Feet?

The Importance of Maintaining Mental Health After an...