Think of a situation where you had bulletproof facts, reason, and logic on your side, and believed there was absolutely no way the other person could say no to your perfectly constructed argument and proposal. To do so would be impossible, you figured, because there was no other logical solution or answer.

And then the other person dug in his heels and refused to budge. He wasn’t swayed by your logic. Were you flabbergasted? 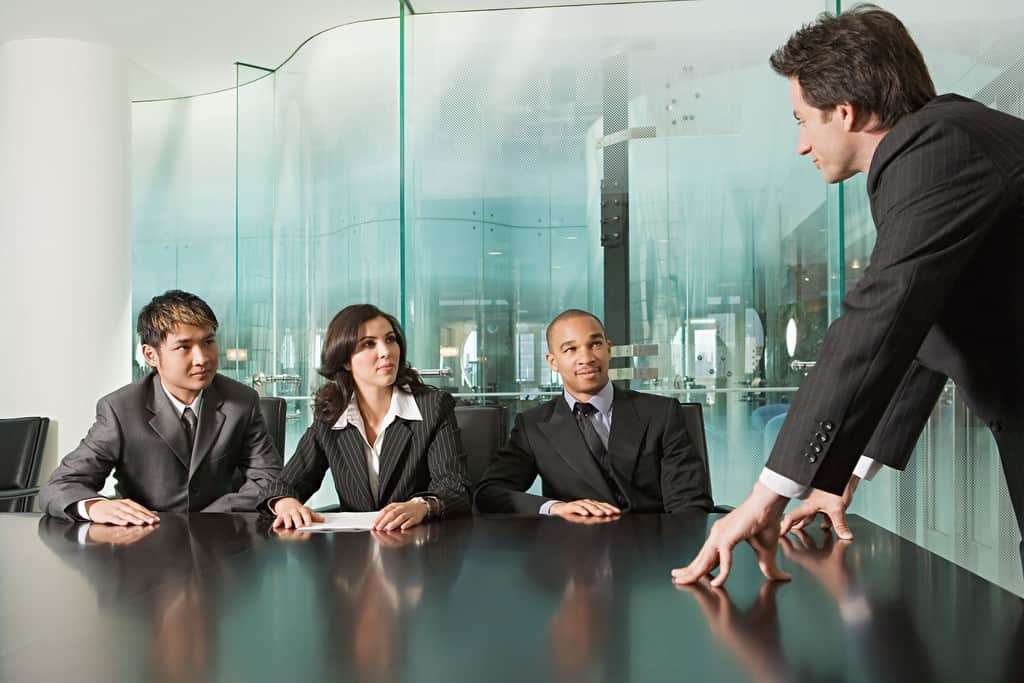 This is similar to what many negotiators do when they sit down at the table to hammer out a deal. They come armed with facts, and they attempt to use logic to sway the other party. They figure that by piling on the data and using reason to explain their side of the situation, they can construct a solution that is simply irrefutable—and get the other party to say yes.

They’re doomed to fail, however, because decision-making isn’t logical, it’s emotional, according to the latest findings in neuroscience.

What The Research Says

A few years ago, neuroscientist Antonio Damasio made a groundbreaking discovery. He studied people with damage in the part of the brain where emotions are generated. He found that they seemed normal, except that they were not able to feel emotions. But they all had something peculiar in common: they couldn’t make decisions. They could describe what they should be doing in logical terms, yet they found it very difficult to make even simple decisions, such as what to eat.

Many decisions have pros and cons on both sides—shall I have the chicken or the turkey? With no rational way to decide, these test subjects were unable to arrive at a decision.

So at the point of decision, emotions are very important for choosing. In fact even with what we believe are logical decisions, the very point of choice is always based on emotion.

This finding has enormous implications for negotiation professionals. People who believe they can build a case for their side using reason are doomed to be poor negotiators, because they don’t understand the real factors that are driving the other party to come to a decision. Those who base their negotiation strategy on logic end up relying on assumptions, guesses, and opinions. If my side of the argument is logical, they figure, then the other side can’t argue with it and is bound to come around to my way of thinking.

The problem is, you can’t assume that the other party will see things your way.

How to Use This to Your Advantage

What the negotiator can and must do, however, is create a vision for the other side to bring about discovery and decision on their part. In the end, your opponent will make the decision because he wants to. Getting him to want to is the job of the negotiator—not trying to convince him with reason.

You don’t tell your opponent what to think or what’s best. You help them discover for themselves what feels right and best and most advantageous to them. Their ultimate decision is based on self-interest. That’s emotional. I want this. This is good for me and my side.

There’s a detailed and systematic way to go about building vision the right way. But in general, if you can get the other party to reveal their problems, pain, and unmet objectives, then you can build a vision for them of their problem, with you and your proposal as the solution. They won’t make their decision because it is logical. They’ll make their decision because you have helped them see that it’s to their advantage to do so. 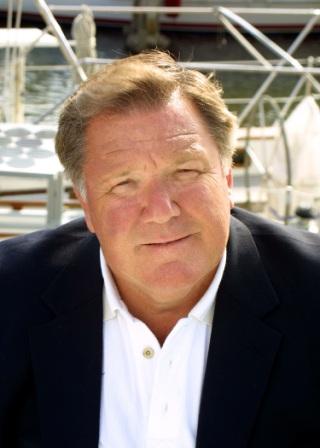 Jim Camp is founder and CEO of The Camp Negotiation Institute, with more than 400 students from 24 countries enrolled in its Team Member courses. He is author of two bestselling books published by Crown, Start with No and NO: The Only System of Negotiation You Need for Work or Home, which have been translated into 12 languages, and a new 6-CD audio program “The Power of No,” produced by Nightingale-Conant. He was recently a featured panelist at Harvard’s 2012 Negotiation & Leadership Conference.