Top Posts
24 Things That Will Make You Laugh (Even...
How To Deal With Bitter People
Having Family Problems? Here’s How To Fix Them
20 Easy Ways to Protect the Environment and...
5 Surprising Benefits of Training Your Glutes
5 Reasons Warm Weather is Good For Your...
8 Ways To Have A Super Relaxing Weekend
The Importance Of Being Grateful
QUIZ: What Workout Are You?
7 Healing Foods That Boost Metabolism
You are Here: Inspiyr > FOR MEN > Why Women Outperform Men in School

Former Harvard president Lawrence Summers once remarked that the lack of female scientists and engineers was due to “different availability of aptitude” rather than employer discrimination. His words carry greater irony with each passing year: women consistently outperform men in education at the high school and collegiate levels and have been doing so for the past 40 years. Today, women are being included in competitive academic and professional environments in ever-greater numbers, and they frequently prove to be among the most talented and resourceful in their fields. 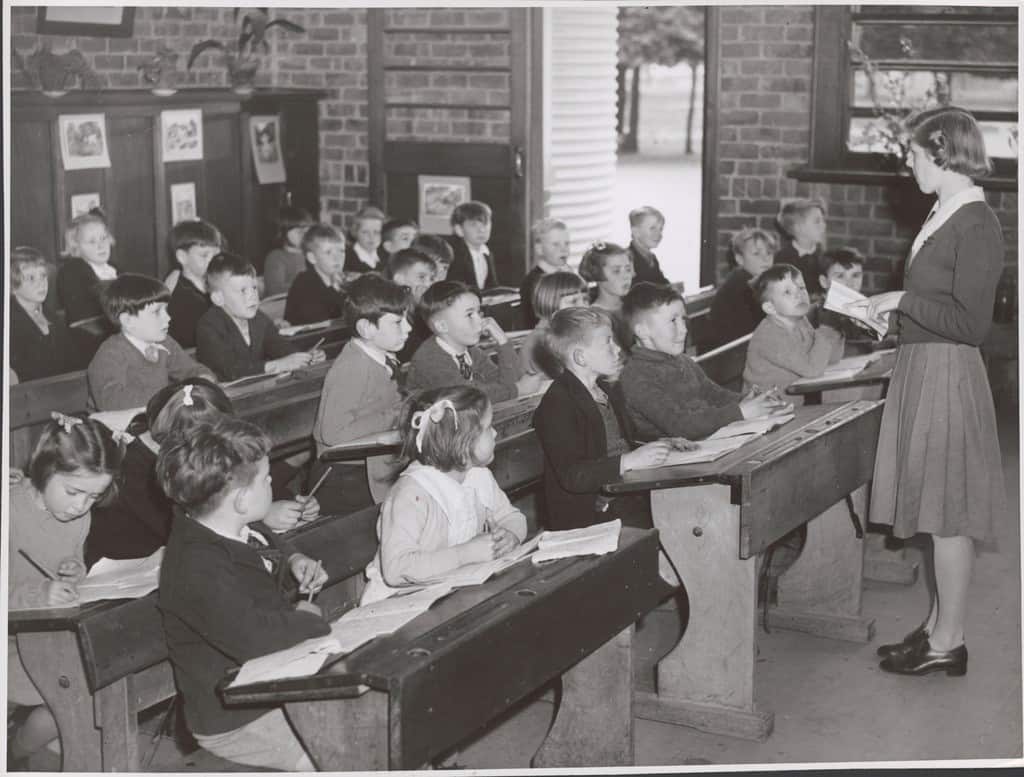 The Gender Split in Education Today

According to US News and World Report, 75% percent of female high school students graduated in 2011, compared to 68% percent of male students. A report from Clevelandfed.org also indicates that “the increase in college attainment has stalled for men and gathered steam for women. Among college-age individuals, more women now graduate than men… [they now] account for almost all of the growth in the college attainment rate observed in the United States since 1980.” Men will need to recognize the challenge posed by their female peers and respond accordingly if they hope to compete in what may soon become a female-dominated job market.

The gender split is at its greatest during the late years of high school when students’ performance heavily impacts their chances of college admission. Clevelandfed.org notes that “women’s educational achievement outpaces men’s prior to and during college.” During this time, most males become much less motivated and responsible students, performing haphazardly in the classroom, opting out of honors-level or AP (Advanced Placement) courses, and participating in fewer extracurricular activities.

Why Does It Exist?

Parents, teachers, and psychologists have all offered a number of explanations for the gender split in education. Parents’ groups have argued that males, especially those in high school, are more strongly influenced by peers and pop-cultural figures, leading them to imitate negative role models and develop confused priorities. Others point to developmental differences between males and females, noting that most boys perform better in highly competitive environments and are uncomfortable with the long periods of physical inertia that classrooms usually require.

It has also been proposed that homework assignments generally are not “geared to the interests of males… [meanwhile], another group of commentators gives particular weight to theories about biological differences in male and female brains.” But although it may be common knowledge that girls mature faster than boys, it still doesn’t quite account for the disparity in both GPA and graduation rates for male and female students.

How Can We Make It Better?

Education experts have suggested a number of reforms to assist underachieving males. Some – such as reading assignments suited for “male” interests and increased movement in classrooms – seem reasonable; others, like single-sex classrooms, have been considerably more controversial. It isn’t all bad news for boys, however. The overall achievement of male students – especially younger males – is actually higher than in the past.

Problems are more frequently encountered at the junior high and high school levels, where male students are “faring less well than in the past and less well than their female peers on some critical indicators of educational achievement and attainment.3” Though male students are struggling in a number of areas – such as reading aptitude – scores for female students in the same subjects are also below national standards. The news isn’t exactly positive, but it does indicate all high school students would benefit greatly from general education reform and an improved classroom environment.

The gender split present in modern education is something of a mixed blessing. It may be encouraging for the historically overlooked female students, who are now being recognized for their intellect and potential as employees. However, a generation of young men may be denied crucial academic and career opportunities if the trend is not addressed.

The problems encountered by male students are not caused by a lack of intelligence, but by difficulty in adapting to certain classroom environments and contrasting learning styles. If left alone, the academic struggles experienced by many young men threaten their chances of high school graduation, attending college, and career fulfillment. Hopefully, teachers and administrators can find a classroom environment in which students of either sex can perform to the best of their abilities – after all, you can’t have a battle of the sexes without a level playing field.

5 Reasons You Shouldn’t Have Kids

Insider Tips from a Dating Expert

Where is the story? This has been liberals goals with policies to back it up for fifty years.