Top Posts
24 Things That Will Make You Laugh (Even...
How To Deal With Bitter People
Having Family Problems? Here’s How To Fix Them
20 Easy Ways to Protect the Environment and...
5 Surprising Benefits of Training Your Glutes
5 Reasons Warm Weather is Good For Your...
8 Ways To Have A Super Relaxing Weekend
The Importance Of Being Grateful
QUIZ: What Workout Are You?
7 Healing Foods That Boost Metabolism
You are Here: Inspiyr > GET SUCCESS > 5 Ways To Take Charge Of Your Future

5 Ways To Take Charge Of Your Future

Be honest: is your future secure?

Unless you’re consciously working to create your future, you’re risking becoming a bystander in your own life and career.

Today, whether by choice or necessity, a growing number of us will be retiring later and later. It’s important to ensure that your future isn’t in jeopardy. But how? 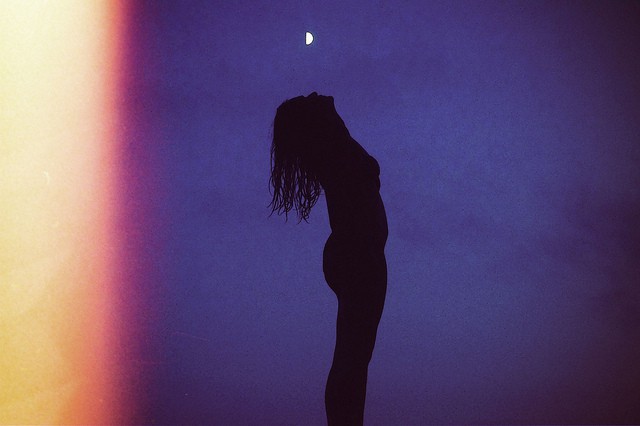 In order to illustrate how to secure your future and career, here’s an example. An excellent role model for this changing, often daunting world of work is Peter Drucker, the legendary father of modern management.

Drucker, who died in 2005 at age 95, had a long, rich life and career. And he kept active until the end; in fact, in the last year of his life, he released his now-classic book The Daily Drucker and had articles published in a number of prominent publications.

Throughout his life, Drucker maintained a forward-focused mindset. He knew the future must be consciously created, both despite and because of its unpredictable nature.

Drucker had an extraordinarily successful career, spanning more than 70 years. He once said, “The best way to predict your future is to create it.” Are you creating your future?

Learn from his example, and beginning in the here and now, create and nurture your future. Here are five ways to get started today.

Ways to Take Charge of Your Future

Drucker had a diverse career as a writer, professor, management consultant, and self-described “social ecologist.” He authored 39 books and countless scholarly and popular articles, taught at several prominent colleges and universities, and advised leaders at a wide range of organizations across all sectors of society.

Don’t put all your eggs in one basket. Consider new areas where you can use your talents and reach different people in different ways.

Drucker’s name has immediate recognition, and, among other things, stands for quality and integrity. People know they’re getting something of significance when they read his books or study his work.

Ask yourself, “What would I like people to think of when they hear my name?” Actively work towards building a personal brand.

Working longer means remaining relevant to people of all ages and generations. Drucker nurtured his talents over the years with the purpose of staying in demand. All through his life, he engaged in self-study programs in which he intensively learned about current subjects for months or years at a time.

Reflect on areas in your career that need to be grown and developed so you can support your future, including your ongoing success and satisfaction.

Drucker regularly conducted European and Asian lecture tours. His books, which continue to have a global readership, have been translated into dozens of languages.

Being global will help secure your future. Expand your thinking and consider, near and far, where your audiences may be located.

Drucker built his career around work that helped others. His writings remain a source of inspiration for many, and his consulting work helped organizations carry out their missions. He also had a profound impact on his students, many of whom stayed in touch with him long after their university years.

Make a list of who expressly benefits from your work…then aim to give back to them.

In today’s economy, many are concerned about their careers. However, you can secure your future by heeding Drucker’s advice to focus on opportunities rather than problems, and on the future rather than the past. When in doubt, consider his concise call to action: “The first priority for one’s own development is to strive for excellence.”

Bruce Rosenstein is managing editor of Leader to Leader and author of Create Your Future the Peter Drucker Way: Developing and Applying a Forward-Focused Mindset (McGraw-Hill). He worked as a researcher and writer for USA Today for more than two decades. For more information, visit brucerosenstein.com.

5 Benefits Of The Mediterranean Diet