Top Posts
24 Things That Will Make You Laugh (Even...
How To Deal With Bitter People
Having Family Problems? Here’s How To Fix Them
20 Easy Ways to Protect the Environment and...
5 Surprising Benefits of Training Your Glutes
5 Reasons Warm Weather is Good For Your...
8 Ways To Have A Super Relaxing Weekend
The Importance Of Being Grateful
QUIZ: What Workout Are You?
7 Healing Foods That Boost Metabolism
You are Here: Inspiyr > GET SUCCESS > 4 Excuses You Need To Stop Making in Order to Live Your Best Life

Ever been told that you need to stop making excuses?

Tara’s reasons may be an accurate assessment, but how she uses that information and, ultimately, what she does in light of it will determine if and how Tara will be able to accomplish what she wants. 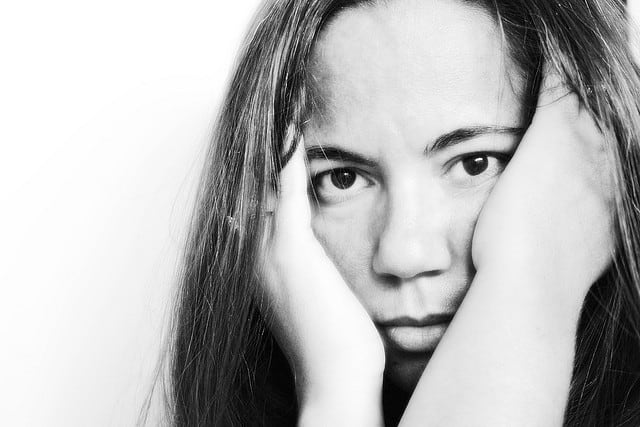 We also make a lot of excuses, which are one sure way to put limits around how we think, act, or feel. I, for sure, have made many excuses in the past and will sometimes catch myself in the middle of an excuse.

In order to stop making excuses and throw off the limitations they erect around our otherwise purposeful lives, be prepared.

Check out these four excuses you need to stop making.

Yes, sometimes it’s tempting to give in and just play the “time” excuse, but ask yourself: What is it costing you? Where are your priorities? Would you rather watch TV, play a game on your smartphone, or rearrange your sock drawer than answer this opportunity? 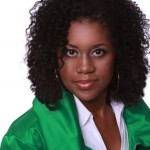 See This Little Girl Get the Best Birthday Gift Ever