Top Posts
24 Things That Will Make You Laugh (Even...
How To Deal With Bitter People
Having Family Problems? Here’s How To Fix Them
20 Easy Ways to Protect the Environment and...
5 Surprising Benefits of Training Your Glutes
5 Reasons Warm Weather is Good For Your...
8 Ways To Have A Super Relaxing Weekend
The Importance Of Being Grateful
QUIZ: What Workout Are You?
7 Healing Foods That Boost Metabolism
You are Here: Inspiyr > GET HAPPY > Everyone Feels Like A Fraud Sometimes. Here Are 3 Reasons Why You Shouldn’t

Everyone Feels Like A Fraud Sometimes. Here Are 3 Reasons Why You Shouldn’t

When I started my Ph.D. program at the University of Nebraska, I felt like a fraud.

I mean, I knew I was smart. But this was a whole different ballgame. Not only were these people smart, but they were the smartest of the smart. The cream of the crop.

Not that I’m bragging that I was among them (ha). I was just blown away by everyone’s intelligence.

Suddenly, I felt like they made some mistake letting me into the Ph.D. program. I felt like raising my hand and saying, “Excuse me, are you sure you want me here?” 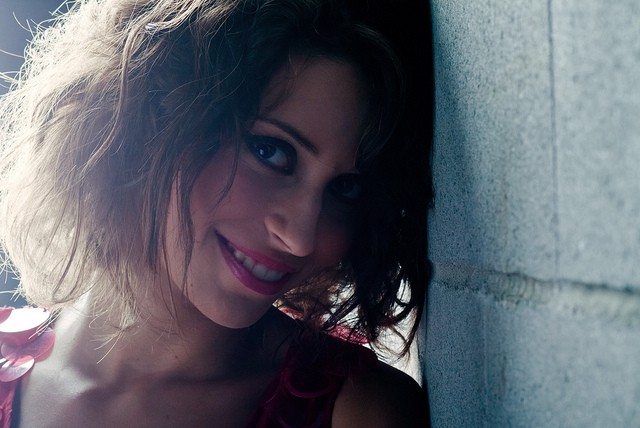 After a while, I figured since they hadn’t kicked me out yet, then maybe I did deserve to be there. But that feeling of being a “fraud” didn’t go away for a long time. The reassuring part of it is that after I got to know people there, they all secretly confessed to feeling that way, too.

Fast forward about 20 years. Not too long ago, I was talking to a good friend of mine who runs a company. And during one of our conversations, he mentioned feeling like a fraud.

I burst out into laughter saying, “You feel that way too?!”

Then it hit me. Maybe everyone feels like that from time to time.

And it doesn’t have to be in your professional life either. I kind of felt like a fraud when I had my first child. He was not an easy baby (huge understatement), so I literally cried myself to sleep in some of those early sleepless nights thinking “I can’t do this! I’m not a mother! Why am I the only one who can’t handle this? Why does every other mother cry tears of joy while I cry tears of frustration?!”

13 years later, and many conversations with other mothers, well, lo-and-behold, many of them felt the same way.

So I’ve come to the conclusion that no one is a fraud. And here’s why.

Why You Aren’t A “Fraud”

I don’t care if you’re a President/CEO of a company, a college student, a new mother, or you just won a huge award…guess what? You’re doing it! Or you did it!

Related: 3 Keys To Success: A Cheat Sheet For Achieving Your Dreams

If you weren’t supposed to be doing it, then you would have fallen flat on your face. You didn’t. You’re doing it.

Seriously, if you’re not doing a good job at something, then someone will let you know! You’ll either get fired, demoted, flunk out, or something to that effect.

Our whole society is designed to reward greatness, so if you’ve achieved something or are currently doing something, then other people obviously thought you deserved it – and are capable of it.

That’s pretty self-explanatory. You are awesome. Everyone is awesome in their own way. So pat yourself on the back and don’t feel like you’re not worthy. You are worthy.

Even now, sometimes I have still had to fight off feeling like a fraud. But now, unlike 20 years ago, I quickly dismissed them. Hey, I don’t give myself enough credit, and odds are you don’t either. So go ahead – toot your own horn! You’re where you need to be…and you’re awesome. 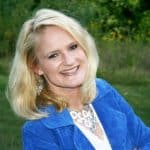 has a Ph.D. in communication and is a professor at Wright State University. She is also a motivational expert on the TV show ‘Living Dayton,’ the co-host of a popular radio show, video expert for eHow.com, frequent keynote speaker, and the author of several books.

Be Inspired: What Dancing With The Stars’ Keo Motsepe Can Teach Us About Inspiration

The Benefits Of Volunteering: 6 Reasons To Give Back