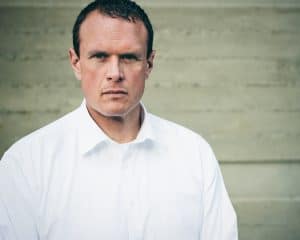 Mark A. Eisenhart is a sponsored multi-sport athlete, transformational speaker, actor, model and spokesperson for Warrior Force TM. He has appeared on over seventy programs including The Doctors on CBS, The Jeff Probst Show, American Ninja Warrior on G4 and NBC, True Life and Real World on MTV, NBC’s Grimm, TNT’s Leverage, several local and national TV News and Sports Radio programs. Mark experienced a life changing transformation after watching his father beat cancer to die of liver disease.