Top Posts
24 Things That Will Make You Laugh (Even...
How To Deal With Bitter People
Having Family Problems? Here’s How To Fix Them
20 Easy Ways to Protect the Environment and...
5 Surprising Benefits of Training Your Glutes
5 Reasons Warm Weather is Good For Your...
8 Ways To Have A Super Relaxing Weekend
The Importance Of Being Grateful
QUIZ: What Workout Are You?
7 Healing Foods That Boost Metabolism
You are Here: Inspiyr > INTERESTING > Eating Low-Carb Foods May Boost Your Metabolism

All calories are the same, right?

Perhaps not. Once you shed the pounds, the amount of carbohydrates, proteins and fats you chowed down on may effect whether or not you keep the weight off. 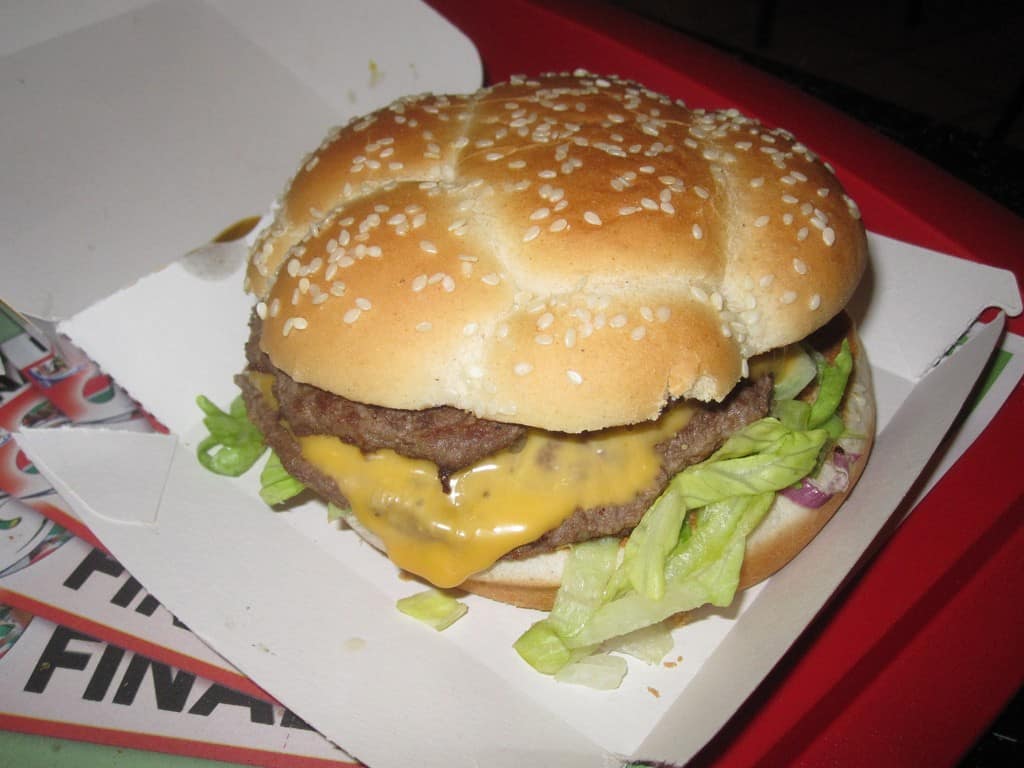 In a seven-month experiment during which 21 overweight people had their diets strictly controlled down to each bite, researchers showed that a low-fat diet seemed to make the participant’s metabolism slower than a high-protein diet, all when the participant was trying to keep the weight off near the end of the experiment.

The preliminary work, which was published Tuesday in the Journal of the American Medical Association, provides support for the notion that what people eat may be just as important as how much they eat.

Scientists knew that weight loss was accompanied by a slowdown in the body’s metabolism. To test whether different foods might change that, Ludwig recruited overweight adults from 18 to 40 years old. The 13 men and eight women attended a 12-week program that helped them lose 10% to 15% of their body weight, which was followed by a four-week weight-stabilization phase.

At the beginning of the study and at the end of each four-week period, the subjects were hospitalized for three days to undergo tests.

Researchers looked at all the energy burned by the subject in a day using stable isotope analysis, which measures how quickly isotopes leave your body.

For all three diets, the rate of calories burned at rest was lower than before weight loss, but over the course of a day, the subjects burned more than 300 additional calories on average when on the very low-carbohydrate diet compared with the low-fat diet.

“That’s roughly equal to an hour of moderate physical activity… without lifting a finger,” Ludwig said.

Weight-loss experts who, while not involved in the research and also while acknowledging the research’s limitations, praised the study.

“It’s a small study, so I’d want to see it repeated. But I have no reason to doubt the result,” said Susan Roberts, a professor of nutrition and psychiatry at Tufts University in Boston.

If you’re looking for a natural way to boost your metabolism, check out these foods which are low in carbohydrates.

I can vouch for this. I tried so many different diets, but it was only when I went on the very low-carb diet that I managed to shift a whopping 3 stone (420 pounds) in a short matter of months (I think it was around 4 months). The benefit of this diet, apart from the weight loss naturally, was that I was never hungry on it and if I did “need” to snack, there was a wide choice of tasty options available. It’s important, however, to go on to a sensible and more balanced diet when you reach maintenance level, as it is never advisable to cut out a food group. However, the low-carb diet is spot-on for shifting weight. 10/10