Top Posts
24 Things That Will Make You Laugh (Even...
How To Deal With Bitter People
Having Family Problems? Here’s How To Fix Them
20 Easy Ways to Protect the Environment and...
5 Surprising Benefits of Training Your Glutes
5 Reasons Warm Weather is Good For Your...
8 Ways To Have A Super Relaxing Weekend
The Importance Of Being Grateful
QUIZ: What Workout Are You?
7 Healing Foods That Boost Metabolism
You are Here: Inspiyr > GET MOTIVATED > 10 Awesome Louis C. K. Quotes That Will Inspire You

10 Awesome Louis C. K. Quotes That Will Inspire You

Generally, we don’t lump “super inappropriate” and “inspiring” into the same sentence.

But for Louis C. K., that’s the best description there is. And we love it.

Louis C. K. is a stand-up comedian. And a truly great one; in fact, TIME named him the funniest comedian in 2013.

However, he’s not just a funny guy. He’s comprised of oxymorons. He’s a cynic, but also an optimist. He is scathing, but also loving. He can be shallow, but also sometimes incredibly insightful. 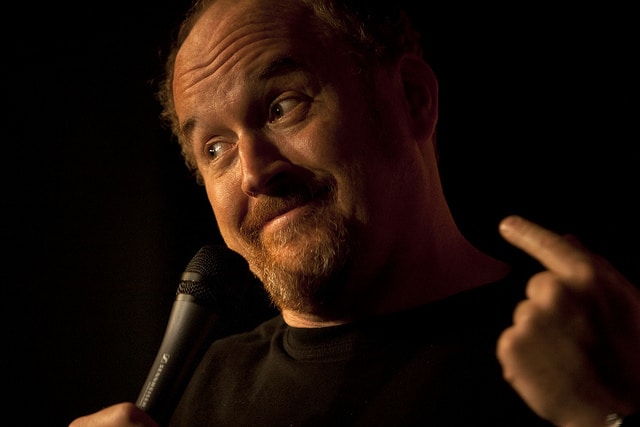 In fact, he’s such a brilliant anomaly that he has his own show, Louie.

No matter what, there are three words that definitely describe him: real, raw, and inspiring.

Whether it’s his show or his stand-up, Louis C. K. is worth watching. As long as you prepare yourself for some intensely shocking (but also hilarious) content, you can sit back and appreciate all of the wisdom Louis C. K. has to offer.

Not so convinced? Check out these ten great Louis C. K. quotes…some funny, some real, all inspiring.

This is a scene from Louis C.K.’s show, Louie – season two, episode one. A normal occurrence with a child (“It’s not fair!”) ends up being a wonderful parenting lesson…and a lesson for us all:

His take on boredom is amazing. Yet another parenting lesson that could be adopted by anybody: 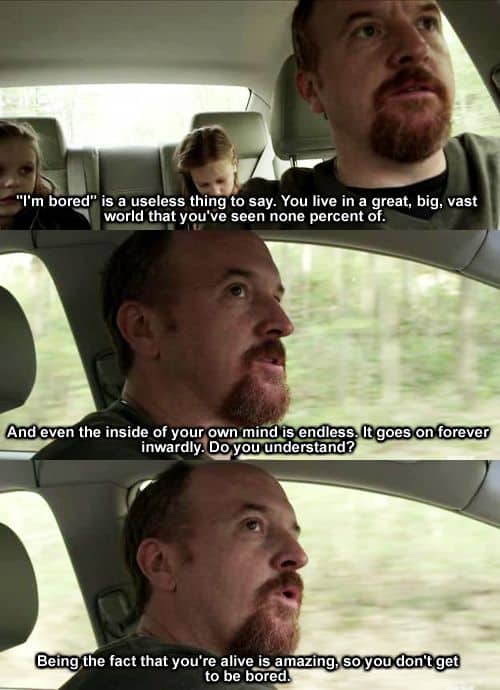 This is a snippet from his stand-up, but it should be something that we should always apply to our lives: 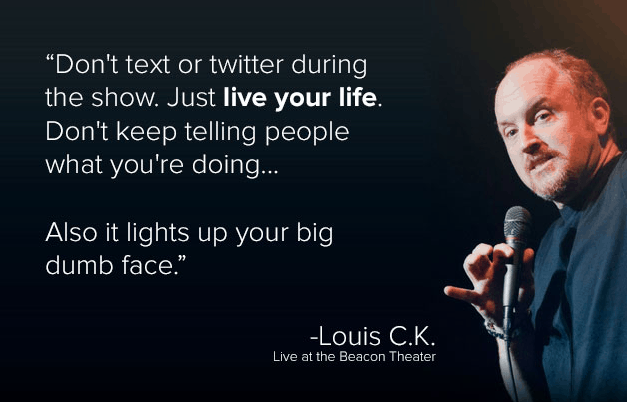 He can’t get enough of his kids’ wild imaginations…even if they don’t make much sense: 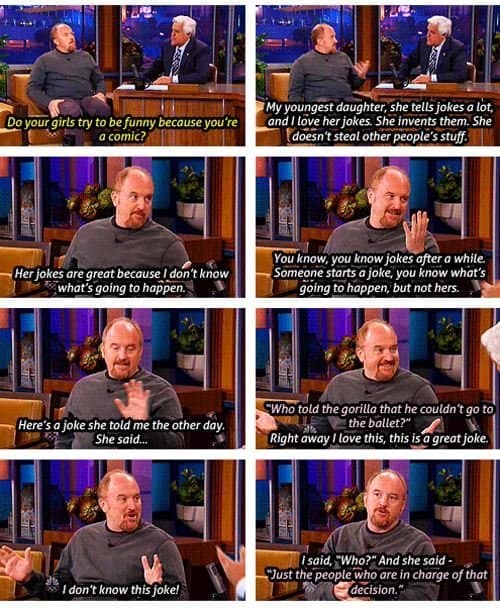 5. On mindfulness and staying in the present

This one needs no explanation: 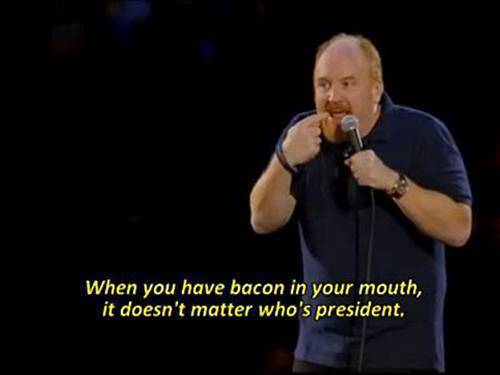 Here’s one of our favorite Louis C. K. quotes, simply because he’s pretty good at putting his life lessons into succinct terms:

He’s thankful for everything he has in life, and he doesn’t understand why others take their lives for granted. This is a common theme in his stand-up routines: 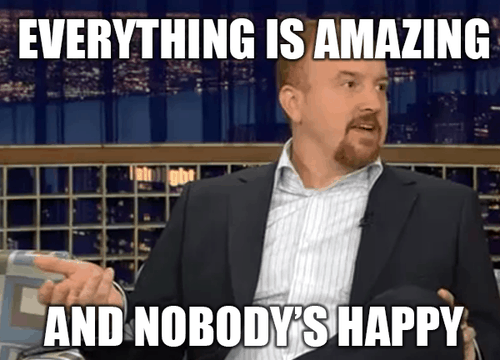 He takes bad relationship experiences and flips them on their head: 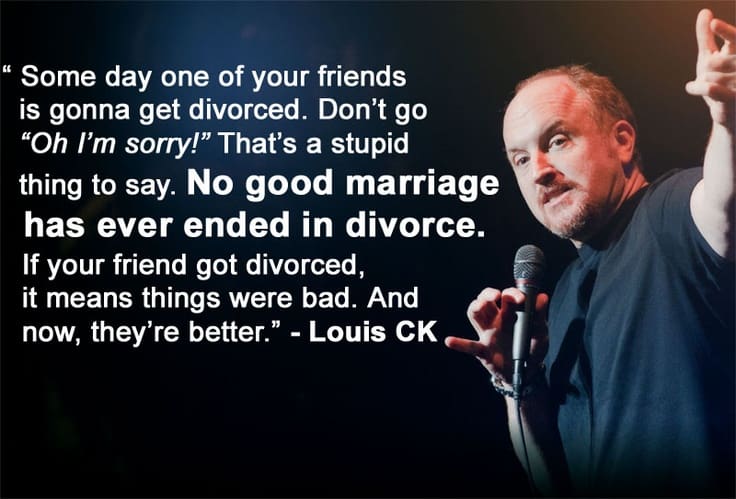 He always looks at even the most commonplace things with a totally different perspective. This is an example that totally blows our minds: 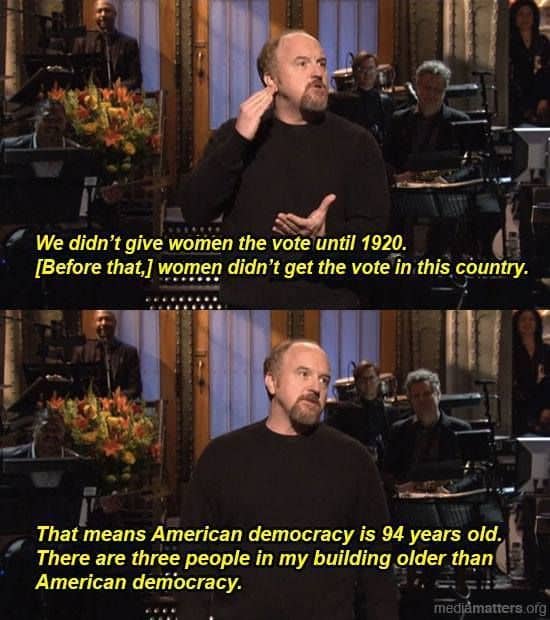 10. But most importantly…on the true purpose of life

He reminds us that everything’s a part of a bigger picture…including us as human beings: 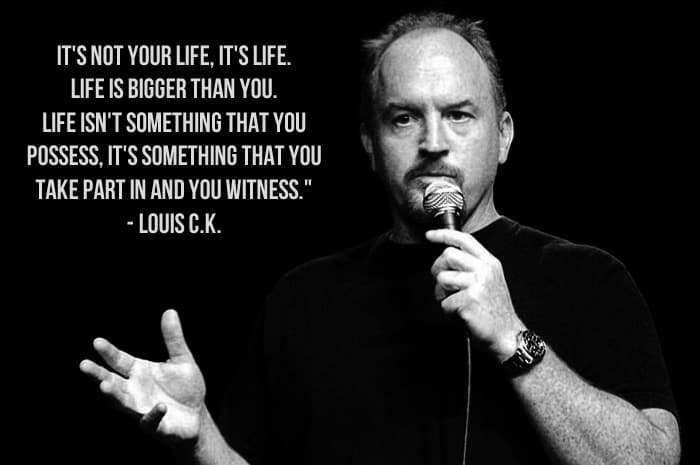 Louis C. K.’s got us hooked. If you’re looking for a fresh dose of inspiration, Louie’s the man to see. Get watching, and get ready for some intense laughs…and some newfound motivation. 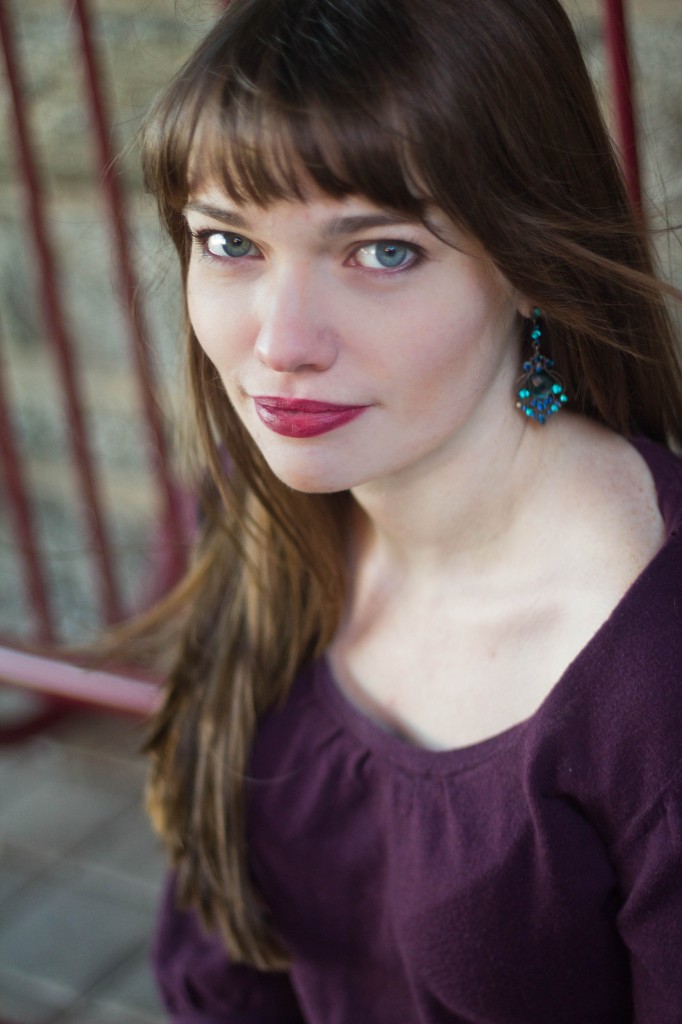 10 Ways You Can Grow Your Skills With (Non-Fiction!) Book Clubs