Top Posts
24 Things That Will Make You Laugh (Even...
How To Deal With Bitter People
Having Family Problems? Here’s How To Fix Them
20 Easy Ways to Protect the Environment and...
5 Surprising Benefits of Training Your Glutes
5 Reasons Warm Weather is Good For Your...
8 Ways To Have A Super Relaxing Weekend
The Importance Of Being Grateful
QUIZ: What Workout Are You?
7 Healing Foods That Boost Metabolism
You are Here: Inspiyr > WORLD & ENVIRONMENT > Marriage and Divorce Across the World

Marriage and Divorce Across the World

Nowadays it’s difficult to watch television, read the newspaper, or have a conversation without encountering the “D’” word. Of course, nobody ever really goes into a marriage expecting to get a divorce, but it is a common occurrence in the United States and other countries. By looking at the worldwide data for divorce and examining why the stats are so high, men can better comprehend the reasons behind this tough time in a man’s life. 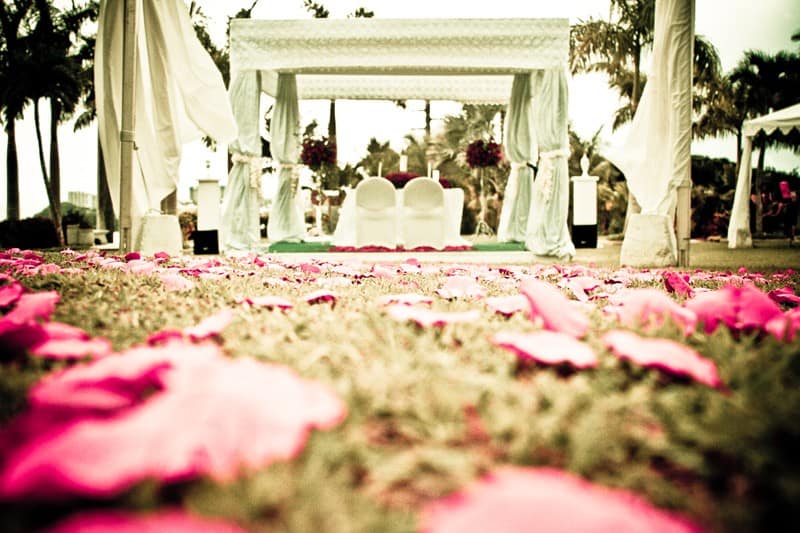 Most people assume that the United States has the highest divorce rate in the world. It’s rare for a week to go by without reading about a high-profile American celebrity or athlete untying the knot. But the constant separations we see in celebrity culture aren’t an accurate depiction, so it may come as a shock to some people when they learn that the highest divorce rate belongs to the largest country in the world, Russia, where 65% of marriages end in divorce. Belarus, Sweden, Ukraine, the United Kingdom, Bermuda, and – last but definitely not least – the United States rank within the top 10. In the U.S., the divorce rate rests at 49%, where it’s hovered for the last few years.

Now that we’ve learned where divorce is most prevalent, we can focus on the reasons for these high rates. One of the biggest explanations for the high divorce rate is early marriage. Often, individuals rush into marriage due to an unexpected pregnancy, social, cultural, and familial pressures, or naivety.

In the United States, young marriages are common: two people meet, fall in love, and get married. This has been the traditional approach to marriage that has been commonplace for several decades. But today, education and career focus are offsetting many young marriages because individuals are placing more emphasis on going to college and building careers and less emphasis on finding lifetime partners, getting married, and having children. In addition, contraception is becoming more readily available, decreasing the likelihood of unexpected pregnancies and the pressure to wed.

Also of interest is the recent decline in the divorce rate due to the economic slump and overall changing relationship dynamics, contradictory to the assertion that money (or lack thereof) makes people get divorced. The divorce rate over the last few years has actually declined ever so slightly, mostly due to changing family dynamics and the increase in the cost of divorce.

The divorce rate in the United States reached its peak around 1980, near the time when American women were making major advancements in the workforce. This disrupted the flow of the conventional family structure where men worked and women stayed home. But today, people are getting married later and both individuals in a relationship are expected to contribute financially. Furthermore, divorce is quite expensive and can place a burden on individuals and families, particularly in an economic downturn.

So what can people do to decrease their likelihood of divorce? Well, it’s likely that the answer resides in education and income. People with more education and better jobs usually don’t have to cope with the strains that inexperience and job instability place on marriages. In effect, this isn’t to say that young people who get married will inevitably face divorce; a correlation simply exists among individuals with these traits.

The data depicting the divorce rates on an international scale provides credibility to the idea that divorce isn’t a uniquely American issue; it’s a worldwide event. The obvious downsides to divorce – including professional discomfort, a decline in health, and the wellbeing of children – should motivate men and women to do everything they can to make their marriage a success. In the end, it all begins with finding the right person, and once that happens everything else can fall into place.

Bilingual: “Smart” in Any Language