Top Posts
24 Things That Will Make You Laugh (Even...
How To Deal With Bitter People
Having Family Problems? Here’s How To Fix Them
20 Easy Ways to Protect the Environment and...
5 Surprising Benefits of Training Your Glutes
5 Reasons Warm Weather is Good For Your...
8 Ways To Have A Super Relaxing Weekend
The Importance Of Being Grateful
QUIZ: What Workout Are You?
7 Healing Foods That Boost Metabolism
You are Here: Inspiyr > INSPIYR'D > Leadership Lessons From General Schwarzkopf

General Normal Schwarzkopf, most famously known for leading the American-led international coalition that drove Iraqi forces from Kuwait in 1991, has passed away due to complications from pneumonia at the age of 78. Throughout his career, he was known for his incredible leadership skills and devotion to the military.

From his early education at West Point through the culmination of his career in Desert Storm, General Schwarzkopf knew a thing or two about leadership. Here are some of the best quotes on leadership from the General, which can apply to any type of leader whether in the military, business or at home. 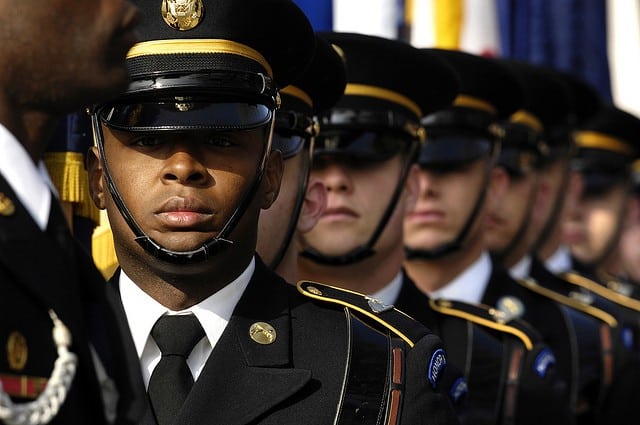 “The more you sweat in peace, the less you bleed in war.”

“Leadership is a potent combination of strategy and character. But if you must be without one, be without the strategy.”

“When placed in command – take charge.”

“True courage is being afraid, and going ahead and doing your job anyhow, that’s what courage is.”

“Any soldier worth his salt should be antiwar. And still, there are things worth fighting for.”

“The truth of the matter is that you always know the right thing to do. The hard part is doing it.”

Photo by The U.S. Army