Top Posts
24 Things That Will Make You Laugh (Even...
How To Deal With Bitter People
Having Family Problems? Here’s How To Fix Them
20 Easy Ways to Protect the Environment and...
5 Surprising Benefits of Training Your Glutes
5 Reasons Warm Weather is Good For Your...
8 Ways To Have A Super Relaxing Weekend
The Importance Of Being Grateful
QUIZ: What Workout Are You?
7 Healing Foods That Boost Metabolism
You are Here: Inspiyr > GET HAPPY > 5 Things You Should Never Say During A Heated Argument

5 Things You Should Never Say During A Heated Argument

Have you ever said something you wish you hadn’t during a confrontation?

When you’re in the middle of an argument, it can be easy to get caught up in the heat of the moment and say something that makes the situation even worse.

Below is a list of statements that you should avoid if you don’t want a heated argument to escalate, as well as alternatives that may help you calm the situation down. 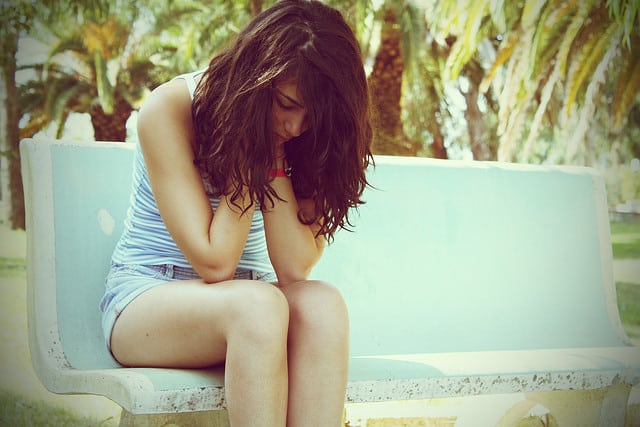 What You Should Never Say During An Argument

Nothing can make someone more frenzied and hysterical than telling them to calm down. It causes the other person to feel as if you are putting the blame for the elevation of the situation on them. Rather than actually helping them calm down, it comes off as patronizing and will most likely make them even angrier.

What to say instead: “Maybe we should take a step back.”

By using this wording, you are inferring that both parties are at fault instead of singling out the other person. You will also provide a chance for you both to cool down.

If you want to transform your argument into a calm and constructive conversation, you shouldn’t devalue the perspective of the other person by telling to shut up. You won’t ever come to resolution unless you leave the lines of communication open.

What to say instead: “I hear what you’re saying, but I think….”

Related: 5 Ways To Seem Like A Ridiculously Good Listener (Even If You’re Not)

You never know what is going on in someone else’s head. Even if the conflict seems stupid to you, it may mean a lot to them.

They could’ve had a rough day and the heated argument that you are currently engaging in might have just been the straw that broke the camel’s back. Emotions can be fragile, and once a nerve is hit, it can be difficult to control the reaction that follows.

Telling them that they are being too sensitive will only make them more emotional because you are inferring that their feelings don’t matter.

What to say instead: “I didn’t know that you felt that way.”

Sometimes we cross the line without knowing it, and that’s okay. Just acknowledge that you weren’t aware that what you are arguing about meant so much to them. Letting them know that you wouldn’t intentionally hurt them will make them feel safe talking to you in the future.

Related: 5 Negative Thoughts That Will Destroy Your Relationship

Firstly, this is likely a lie; if you didn’t care about the situation, you probably wouldn’t be arguing in the first place.

Really think about why you want to say this. If you truly feel like the argument is going nowhere, and you don’t care about reaching a peaceful resolution, then walk away. However, you are most likely only saying this because you’re getting flustered and fed up with arguing.

What to say instead: “I’m sorry; I’m just getting frustrated.”

Everyone has a breaking point. You may not be able to make sense of what you are feeling or vocalize your feelings at the moment. Admitting that you are frustrated will prevent you from saying something that you will regret later.

Just because you don’t agree with someone else it doesn’t mean that you should try to convince them that their perspective is incorrect. Everyone is allowed to have an opinion. You can disagree with someone without devaluing their point of view.

What to say instead: “I don’t feel that way, but I understand why you do.”

This doesn’t mean that you aren’t holding firm in your own values; it just means that you are agreeing to disagree. Saying that you understand why they may feel differently will also give you the opportunity to explain your point of view in a diplomatic manner.

Related: Conflict Is Messy. Here Are 5 Things To Do Before Confronting Someone

Everyone gets into arguments sometimes. No matter how badly you may want to avoid them, there will be times when you disagree with someone and it transforms into a heated argument.

In order for the argument to end without coming to blows or someone walking away angry, think about what you say and how your words will affect the other person. This takes a huge amount of patience and maturity, but it’s worth it. 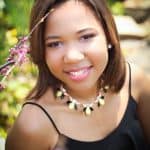 Lauren Pickens is a freelance writer and Inspiyr contributor. She holds Bachelor of Arts in Communications and enjoys writing about lifestyle and culture. To read more of her writing, visit her website.

Photo by Love is the key

7 Lessons We Can Learn To Heal Our Inner Child