Top Posts
24 Things That Will Make You Laugh (Even...
How To Deal With Bitter People
Having Family Problems? Here’s How To Fix Them
20 Easy Ways to Protect the Environment and...
5 Surprising Benefits of Training Your Glutes
5 Reasons Warm Weather is Good For Your...
8 Ways To Have A Super Relaxing Weekend
The Importance Of Being Grateful
QUIZ: What Workout Are You?
7 Healing Foods That Boost Metabolism
You are Here: Inspiyr > INTERESTING > Does Anxiety Cause You to Age Faster?

Does Anxiety Cause You to Age Faster?

Can anxiety cause you to age faster?  Researchers have found that there is a link between anxiety and life span. A common form of anxiety, called phobic anxiety, could possibly trigger cellular damage in your body, which would lead to a level of premature aging. 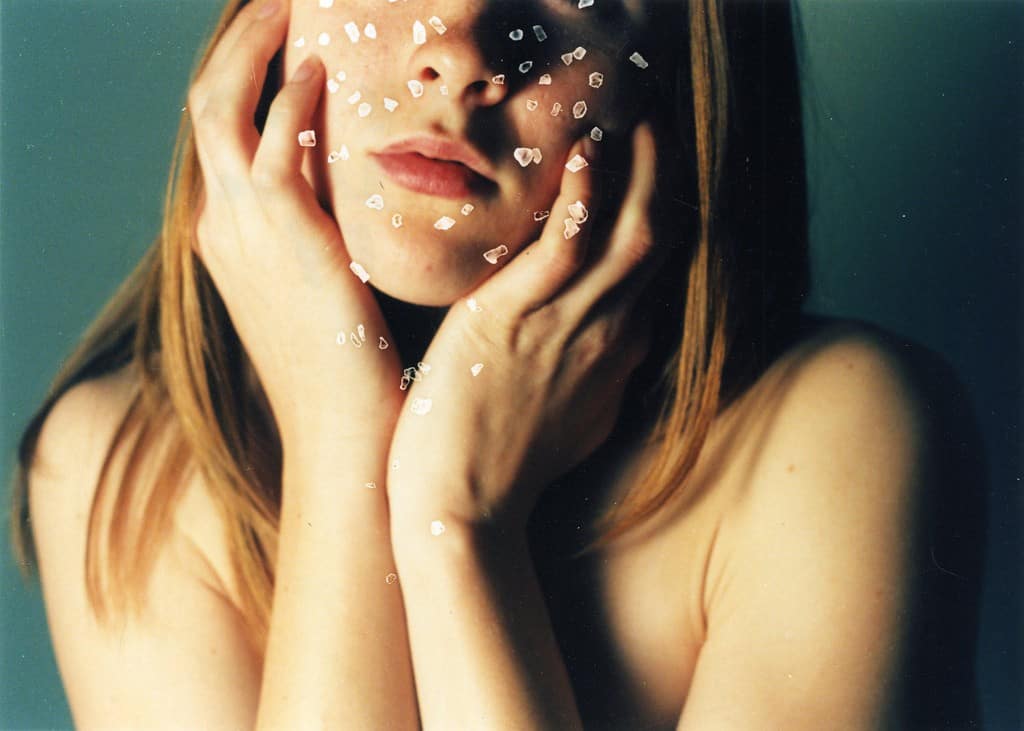 Older women who have a phobia of common things like crowds or other more common phobias such as heights showed that they contained shorter telomeres as compared to other calmer women of the same age. A telomere is “a region of repetitive nucleotide sequences at each end of a chromosome, which protects the end of the chromosome from deterioration or from fusion with neighboring chromosomes.”

Shortened telomeres have been linked to increased risk of cancers, heart disease, dementia and mortality. They are considered markers of biological or cellular ageing.

A team from Brigham and Women’s Hospital from Boston took blood samples from more than 5,000 women who were aged from 42 to 69 years old. The team also asked the participants to answer a few questions regarding any phobic symptoms that they may have experienced or know they have.

“Many people wonder about whether-and how-stress can make us age faster,” said study author Olivia Okereke, MD, MS, BWH Department of Psychiatry. “So, this study is notable for showing a connection between a common form of psychological stress-phobic anxiety-and a plausible mechanism for premature aging.  However, this type of study design cannot prove cause-and-effect or which problem came first-the anxiety or shorter telomeres.”

The team found having a high phobic anxiety level was associated with significantly shorter telomere lengths.

Overcoming anxiety may require professional assistance. Avoiding situations that trigger your anxiety may be a good idea for not only your mental health, but your physical health as well.

How to Create Good Luck in Money and Life

Doing the Impossible: Five Laws to Achieve What Others Say You Can’t