Top Posts
24 Things That Will Make You Laugh (Even...
How To Deal With Bitter People
Having Family Problems? Here’s How To Fix Them
20 Easy Ways to Protect the Environment and...
5 Surprising Benefits of Training Your Glutes
5 Reasons Warm Weather is Good For Your...
8 Ways To Have A Super Relaxing Weekend
The Importance Of Being Grateful
QUIZ: What Workout Are You?
7 Healing Foods That Boost Metabolism
You are Here: Inspiyr > CAREER & MONEY > 10 Signs You Work For An Ethical Organization

10 Signs You Work For An Ethical Organization

“He that lieth down with dogs shall rise up with fleas.”

You want a great life at home and work. You want to work for an ethical organization, one that you’re proud to be affiliated with. But you recognize that the world around can be a harsh, unforgiving place, often putting great pressure on people to do things that are not right.

“We have to do this to compete.”

You might be sitting in a meeting, hearing your colleagues discussing a course of action that just doesn’t sound right to you.

Yet you know it’s so much easier not to be some boy-scout-goody-two-shoes who makes a fuss. You know they’ll push back and say, “Come on. We can’t spend all day on this. We have to move on this. Why can’t you just get with the program.” 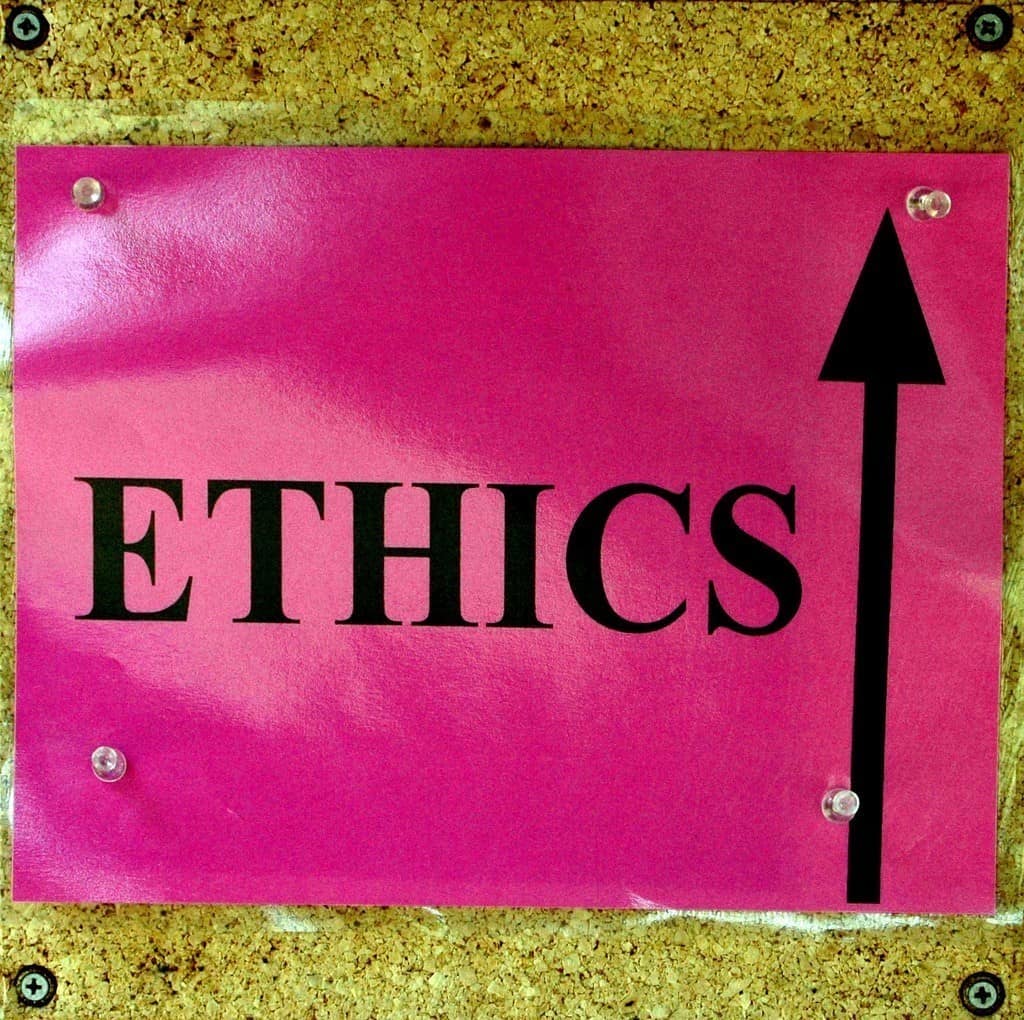 That’s your moment of truth. That’s when your ethical will is tested. That’s when you will realize whether or not you work for an ethical organization. Are you courageous enough to be a “voice of one” who stands up and objects even when it’s hard and there are risks for you?

1. Integrity: Integrity (or a related word like character or honesty) is one of the shared values that is a part of day-to-day decision-making.

3. Trust: Trust among all stakeholders is high.

4. Transparency: There is transparency in virtually all information.

5. Casualties: Unethical behavior is not tolerated, even by star performers.

9. Respect: People respect one another.

10. Loyalty: People support decisions without muttering afterward, even after a constructive disagreement.

If your organization fails on several of these indicators, then you have a choice to make: either work constructively inside the organization to change it, or leave. If you don’t, sooner or later you’ll be scratching fleas.

Bob and Gregg Vanourek—father and son—are authors of the new book, Triple Crown Leadership: Building Excellent, Ethical, and Enduring Organizations, which is based on interviews with leaders in sixty-one organizations in eleven countries.