Top Posts
24 Things That Will Make You Laugh (Even...
How To Deal With Bitter People
Having Family Problems? Here’s How To Fix Them
20 Easy Ways to Protect the Environment and...
5 Surprising Benefits of Training Your Glutes
5 Reasons Warm Weather is Good For Your...
8 Ways To Have A Super Relaxing Weekend
The Importance Of Being Grateful
QUIZ: What Workout Are You?
7 Healing Foods That Boost Metabolism
You are Here: Inspiyr > INTERESTING > A Metaphor About Happiness

A Metaphor About Happiness

Having authored a book about happiness, I am a target for questions on the subject, and that’s fair enough. The one asked most often, in one form or another, is “how do I find it?” This view places happiness squarely in the lost-and-found box with the flip-flops and the t-shirt to that concert you’ve now forgotten. Now the problem is to solve where you left the box. 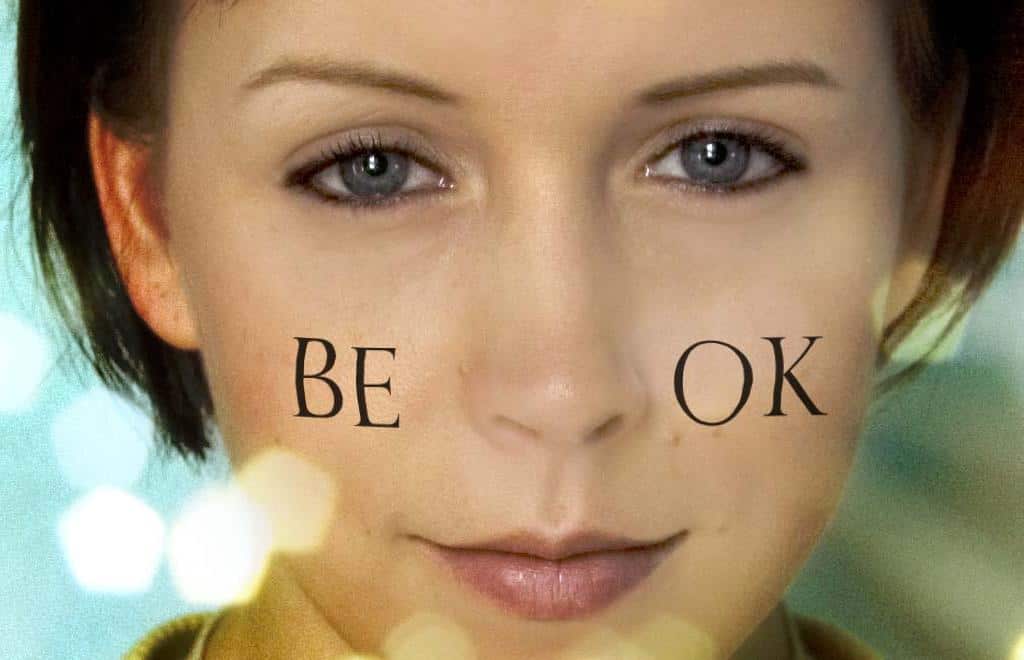 As metaphors go, that one’s not that bad. At least that view indicates that one has a) a responsibility to locate it, and b) it was you that lost it. For others, happiness is not even inquired after any longer, or if the word is mentioned, it serves as a synonym for “pleasure,” and as such it comes and goes. To the cool ironic crowd, only the naive believe in a fiction like happiness as an inner state–simple folk too passive to make the world do what they want. Of course, that illusion of power gets stripped away eventually. If not by unrequited love, then by crashing real estate or cars, or doctors talking cancer. It always does because–you guessed it–that’s life going on just as it does.

Life requires a tougher form of happiness than something defined roughly as “things going just my way.” If the world behaving is what you define as happiness, I suggest you be more specific. What you are seeking is not happiness, it’s non-disturbance. Happiness has muscles, and doesn’t need everything to go its way; happiness  makes its way. It knows its purpose, and it has will, and it is too grown up to believe it knows exactly how all that will look in the end, or in the middle, or even before it begins. It’s not looking for perfection. It exists, and that’s enough.

And that’s the hardest thing, really, to get people to admit. Because we have been bred on this idea of happiness as soft, as disconnected from virtues we admire like intelligence and courage. And the truth is, we like it that way. We would rather have it mean that next vacation, that brand new job, or that something shiny around the bend–anything but having a purpose, and putting our will to it. Anything but defending something that matters quite that much. Anything but having to be that brave.

If happiness is in the lost and found, here’s a clue for your psychic scavenger hunt: it wants to be found. Begin by taking things out. Take out self-improvement. Remove success. Remove avoiding failure. No worries. You won’t need to shine a light in there. What’s left is the light. What’s left is just the beginning. 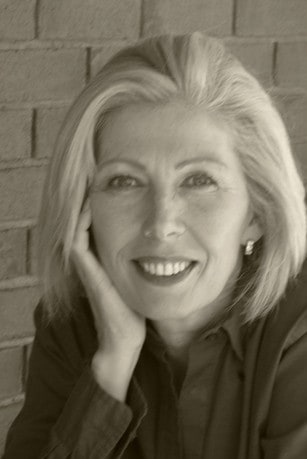 Amy Shea is the author of Defending Happiness and Other Acts of Bravery, a collection of short stories chronicling her life’s search for happiness.

Are Flip Flops Bad For Your Feet?

How to Make Your Shoes Last Longer Than Normal