Top Posts
24 Things That Will Make You Laugh (Even...
How To Deal With Bitter People
Having Family Problems? Here’s How To Fix Them
20 Easy Ways to Protect the Environment and...
5 Surprising Benefits of Training Your Glutes
5 Reasons Warm Weather is Good For Your...
8 Ways To Have A Super Relaxing Weekend
The Importance Of Being Grateful
QUIZ: What Workout Are You?
7 Healing Foods That Boost Metabolism
You are Here: Inspiyr > INSPIYR'D > Comedian Wali Collins Shares his Secret for Living a Happy Life

Inspiyr spoke with America’s most loved comedian Wali Collins about his latest venture Y’NEVANO. In it Wali shares his key to happiness that can inspire us all to live a life without regret.

Tell us about Y’NEVANO. What’s it all about and how did it start?

Let’s start at the beginning. I was living in Springfield, Massachusetts designing buildings and my mom asked me an important question. She asked, if I could be anything in the world, what would it be? I told her I’d love to be an actor. She became really confused and wondered why I was designing buildings if I wanted to be an actor. I told her that nobody famous ever came from Springfield. Her response was “You never know”.

“All you have to do is live in Y’NEVANO, and you’ll have no regrets. It really is all about the journey because once you get to your destination people always ask you, “How was your trip?” “

That was like a bell that hit in my head. She was right; how am I going to know if I’m meant to be an actor if I don’t even go in that direction? She said why don’t you try doing standup comedy and then parlay that into acting. So I started doing standup comedy and things were going well, I got a gig on Comedy Central, and I kept pursuing it because I kept saying to myself “You never know”.

I did all these things with my life using “You never know” and I realized I’m a happy person because I have no regrets in my life; I’ve tried anything I had an interest in. So I started handing out these t-shirts condensing “You never know” to Y’NEVANO.  I wanted people to be happy. 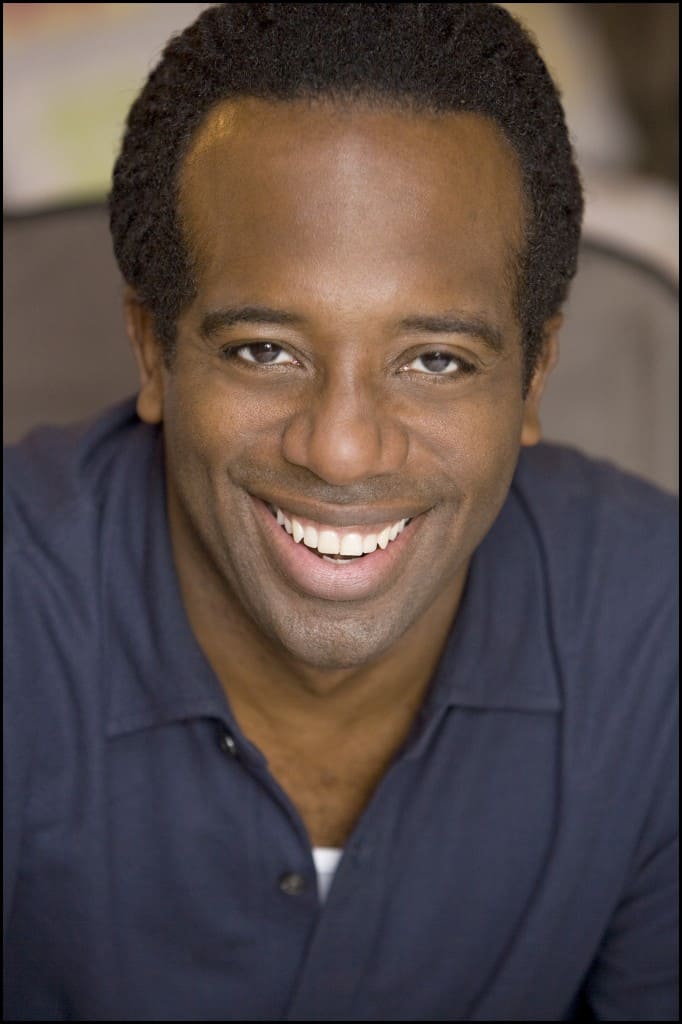 This is a lifestyle brand. This is encouragement for people to be happy.  All you have to do is live in Y’NEVANO, and you’ll have no regrets. It really is all about the journey because once you get to your destination people always ask you, “How was your trip?” That’s what Y’NEVANO is.

I wrote a book to support the brand called The Y’NEVANO Book of Encouragements. In it are 52 ways to encourage, inspire and enable anyone who wants to pursue a dream. We’re pitching a TV show based on the book and I just got offered a radio show based on the concept.

My goal is to make the whole world happy. I know it’s a big world and I know it’s going to take some time, but that’s my goal. I realize that when people live in Y’NEVANO and have no regrets they’re a happy person. 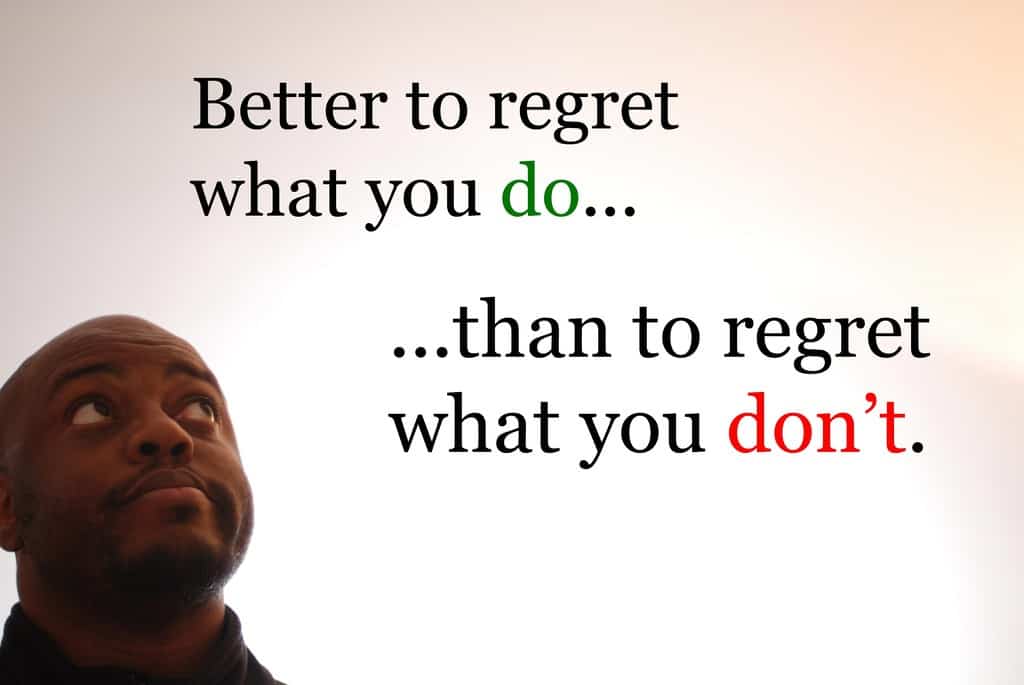 What motivates you to help others?

I realized that when I’m happy things roll off my back, I don’t take things too seriously, and I want others to be happy as well. I try to make sure everybody is in a better mood. When people are happy they want the world around them to be happy. It’s almost like a virus I’m trying to inject.

How can our audience live in Y’NEVANO?

It’s very simple.  It’s basically changing your state of mind. A lot of people want to do something like play in a band. What human nature does is we’ll put obstacles in front of us by talking ourselves out of it. Y’NEVANO says you at least have to try it and go through that door to see what that experience is.

When you do go through that door even if you don’t have“success”, at least you tried it. At the end of your life you can say you tried it so you know what that experience was like. People who don’t try the things they want to do in life have a sadness about them. At least knowing you tried it will put you in a better and happier place.

“My goal is to make the whole world happy. I know it’s a big world and I know it’s going to take some time, but that’s my goal.”

How has this affected you personally?

I’m living the dream and am the spokesman for the Y’NEVANO brand. What’s really cool and great about it is once I tell people the word their eyes light up and they want to know what it is. That’s when I know I got ‘em, and they say they’re going to try something they’ve always wanted to try. It can be as simple as taking the stairs instead of the escalator to lose some weight.

When they go back and think about trying something they’ll have a smile across their face knowing they gave it a shot.

First we have the radio show coming up, which will be a motivating comedy show – the first of it’s kind.  We’re going to motivate people, but in a fun way. After that, I really want the TV show to take off because I’ll be able to reach more people. I also want to travel the world spreading what Y’NEVANO is about.

Thanks for the inspiration Wali and best of luck…

Knees Popping? Here’s How to Prevent (and Treat) Osteoarthritis

36 Quotes About Life That Will Inspire You