Top Posts
24 Things That Will Make You Laugh (Even...
How To Deal With Bitter People
Having Family Problems? Here’s How To Fix Them
20 Easy Ways to Protect the Environment and...
5 Surprising Benefits of Training Your Glutes
5 Reasons Warm Weather is Good For Your...
8 Ways To Have A Super Relaxing Weekend
The Importance Of Being Grateful
QUIZ: What Workout Are You?
7 Healing Foods That Boost Metabolism
You are Here: Inspiyr > INTERESTING > Attention Men: Read This Before Considering Plastic Surgery

Recent articles on Inspiyr have discussed the changing roles of men in households and the economy, but what about superficial changes in society and culture? Throughout history, men have been somewhat obligated to exude strength and confidence, and any signs of insecurity or sensitivity were seen as weaknesses. But those beliefs aren’t as prevalent today, a time when it’s okay for men to watch their weight and go shopping. Despite these social advances, however, there are still some things that are less often accepted. Near the forefront of this social dilemma is plastic surgery. 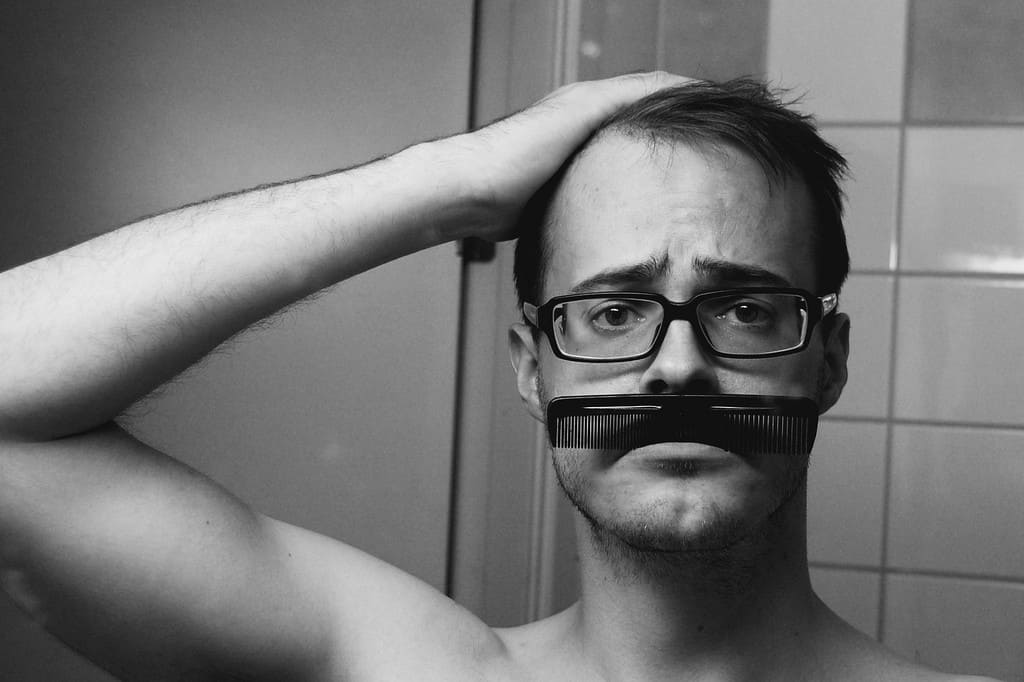 Men have insecurities, too. Although it’s not as socially acceptable for men to express their self-esteem issues as it may be for women, they do exist. Male insecurity isn’t a new thing, either. It’s logical to assume that men have been experiencing issues with their physical appearances for quite some time. I mean, one look at George Washington’s picture verifies this idea: the wig, the blush, the white powder – it’s all a little much, George. In George’s day and age, that’s what men did to make themselves look more handsome, but today the world is a much different place.

Plastic surgery is the new thing for men. One in ten facelifts is performed on men. Nose jobs, hair transplants, and liposuction are some of the most popular procedures for guys. Other cosmetic treatments like Botox are becoming more popular as well, with 14% of injections occurring in male patients. Of all cosmetic procedures in 2010, ten percent were performed on men. These figures alone aren’t all that’s needed to understand the increased popularity of cosmetic surgery; it’s also important to look at the ages of men who are receiving these procedures in order to understand why they’re having them done.

The American Society of Plastic Surgeons states that most procedures are done on men and women between the ages of 40 and 54. So, it can be safely assumed that these measures are being performed because of pressures to look younger. We live in a country that is obsessed with physical appearances, so the pressures to look young and fit affect everyone regardless of gender or age.

However, a closer look at the numbers reveals that there is more reasoning for the increase in men who are getting cosmetic procedures. Ironically, it seems that this increase corresponds with the economic slump. Many men, particularly those who had been laid off, decided to improve their appearances to make themselves more appealing to future employers. By rejuvenating their appearances, they rejuvenated their professional appearance in the workplace.

This is actually a growing trend in the United States, with lots of men relying on surgery to move up the career ladder. Perhaps it’s a shallow concept, or maybe it’s completely genius. Regardless, the idea that men are turning to plastic surgery to improve their careers seems a bit desperate.

As men and women continue to place more value on economic success, they are expected to keep up with the idea that attractive people are more successful. So, more professionals are trying to improve their appearances in order to better their careers and make more money. The traits and attributes of young people – like technological prowess, speed, and efficiency – are appealing to employers, and the logic is that looking young means having the same skills as young people, thus being more valuable.

The unfortunate sexism that exists in the business world is disappointing, but the amount of emphasis placed on looking young in American culture is revolting. Looks may get you ahead professionally, and they might get you a few more dates, but they won’t make you any smarter, any funnier, or any better a person.

2 Types of Stretching and When To Use Each

5 Reasons You Shouldn’t Have Kids

“Looks may get you ahead professionally, and they might get you a few more dates, but they won’t make you any smarter, any funnier, or any better a person.”

Not true. When you improve your looks, you feel more confident and confidence can enhance your abilities; therefore, looks can make you smarter, funnier and a better person.

Besides, even if you are smart and funny, you are competing with a lot of people who are at least as smart and funny out there who may have better looks so you better make sure you maintain your looks.