Top Posts
24 Things That Will Make You Laugh (Even...
How To Deal With Bitter People
Having Family Problems? Here’s How To Fix Them
20 Easy Ways to Protect the Environment and...
5 Surprising Benefits of Training Your Glutes
5 Reasons Warm Weather is Good For Your...
8 Ways To Have A Super Relaxing Weekend
The Importance Of Being Grateful
QUIZ: What Workout Are You?
7 Healing Foods That Boost Metabolism
You are Here: Inspiyr > INTERESTING > What can we learn from the Manic Pixie Dream Girl?

What can we learn from the Manic Pixie Dream Girl?

Oh boy, this term seems to be making a slight comeback based on a few points. Once “quirky” started becoming attached to the term “manic pixie dream girl” sadly, anytime someone lovingly called you “quirky”… that other sub-headline was along for the ride.

Where did this term come from… well a couple of novels and the film “500 Days of Summer”. Where the female character awkwardly and without unabashed shame falls into the life of the main male character. From there the male character continues to detail how not only is his life-changing because of her but all these expectations and restrictions start to fall onto the female heroine. Yes, she is a female heroine because, after all, she is being forced into a labeled box. Also, if she shows any sort of problematic past… the male character’s own view of her is damaged forever.

However, there is something to be learned from this atrocious, not in the least cute phrase. Once, an individual has been branded by this term by another, many red flags start to go off. Personally, there has been that unforgiving moment. 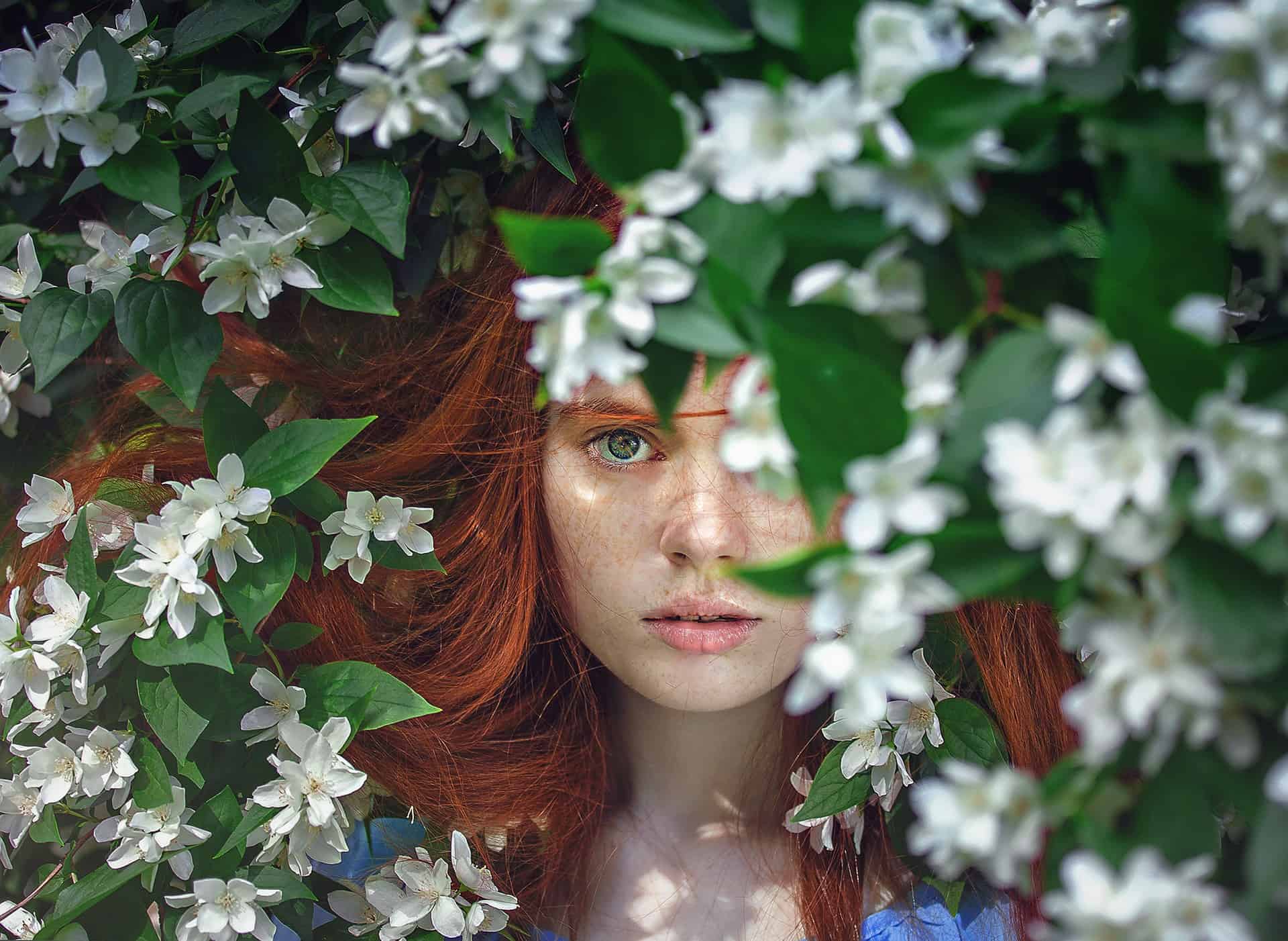 After rambling, what can be learned from this? The idealist free spirit female who somehow was thrown to the forefront because she embraced life? Or had a few actual quirks worth pointing out? Doesn’t everyone have their own quirks to start off with?

These are the types of questions that come to mind after being pigeon-holed into that “manic” category. As hilarity would have it, I realized the normalcy set in place with the “manic pixie dream girl”. Whether you’re a pre-teen, teenager, young millennial, or living, this term effectively is talking about an individual who has dealt with issues. Whether those issues have been the result of a life-changing experience or growing towards the person you’re supposed to become. Nonetheless, there is a key lesson in this whole messed-up dilemma. 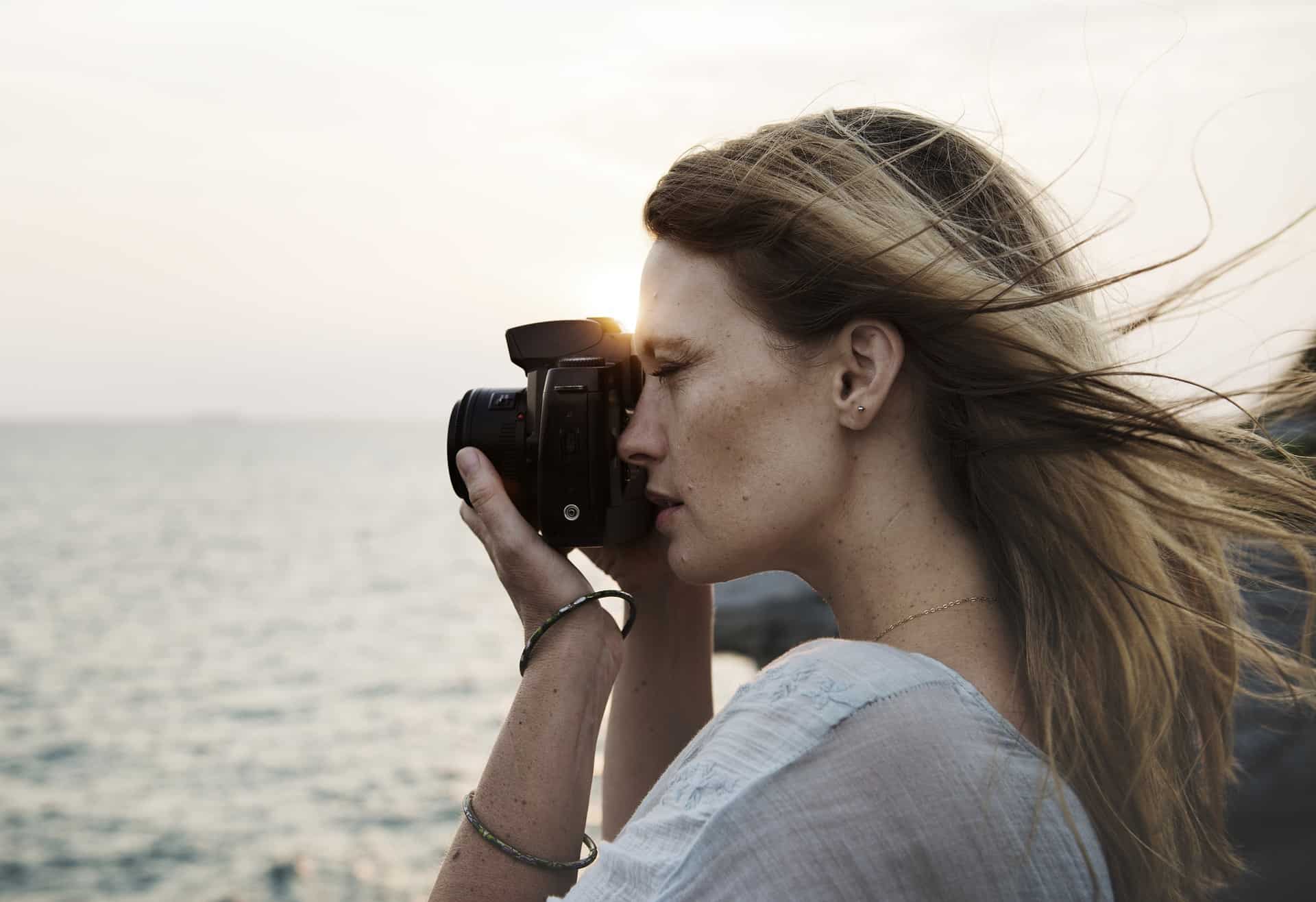 Accepting yourself, for all the weird or odd behavior you exhibit. Maybe the only silver-lining from the manic pixie alternative reality is coming to terms with who you truly are internally as well as mentally. Thus began the coming-of-age travel where those odd traits where to be seen as a part of you, instead of characterized as a label.

Atlas self-discovery comes in by embracing the chance to discover who you want to be. So, no to the “manic pixie dream girl” and yes to your own self-discovery.

Are You Doing Wellness Right?