Top Posts
24 Things That Will Make You Laugh (Even...
How To Deal With Bitter People
Having Family Problems? Here’s How To Fix Them
20 Easy Ways to Protect the Environment and...
5 Surprising Benefits of Training Your Glutes
5 Reasons Warm Weather is Good For Your...
8 Ways To Have A Super Relaxing Weekend
The Importance Of Being Grateful
QUIZ: What Workout Are You?
7 Healing Foods That Boost Metabolism
You are Here: Inspiyr > INTERESTING > Is It Time You Cut Back on Alcohol?

Is It Time You Cut Back on Alcohol?

A pounding headache, sluggish mind, and a hazy recollection of last night are your first reactions upon awakening. Did you really leave 13 messages on your ex’s voicemail? And who was that buxomly blonde with Adam’s apple you were dancing with? If your Sunday mornings are reminiscent of scenes from The Hangover, then perhaps it’s time to reevaluate your priorities and make some minor changes to your lifestyle. 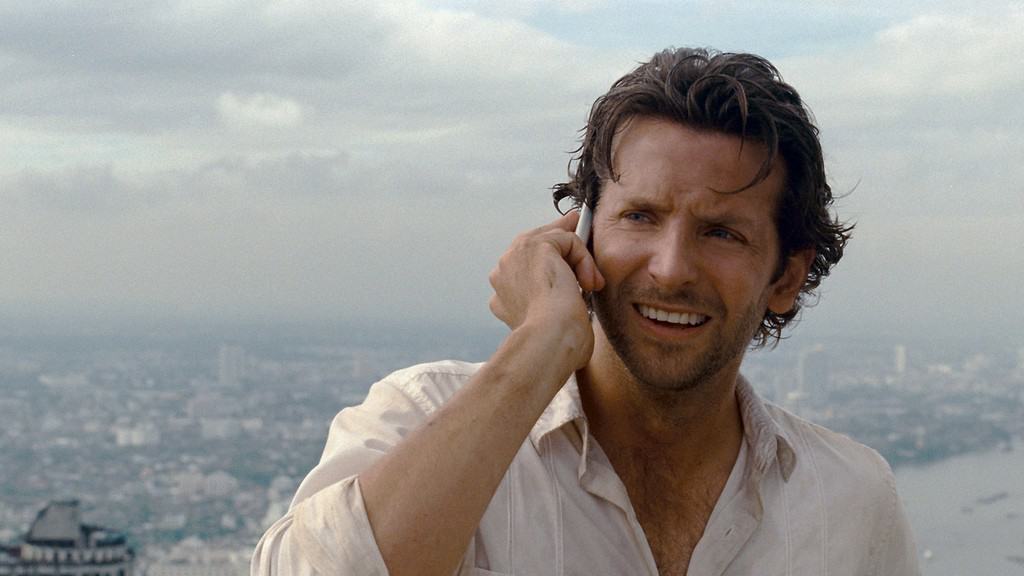 Alcohol has been an integral part of society for hundreds of years. It has added to our culture, art, and entertainment, and it has also been a vital part of social interaction. When people get together, they often drink, and that’s not necessarily a bad thing. Alcohol gives people the opportunity to relax and become less inhibited, thus making socialization easier. Indeed, alcohol has its benefits both socially, and in some cases physically, so practicing responsible drinking can be a good thing.

But there’s also a dark side to alcohol consumption. The failure to drink responsibly can have detrimental effects on one’s health and wellbeing, ranging from increased aggression to brain damage. These consequences can lead to broken relationships, increased risk for several health problems, and poor work performance. When these negative side effects are taken into consideration, responsible alcohol consumption becomes even more crucial.

Relationships are high on the list of things affected by alcohol abuse. When under the influence, people might say things to others that they may not mean; even worse, they might do things that they never intended to do. The obvious example of this is infidelity or disloyalty. One study showed that 12% of cheaters were drunk when infidelity occurred. However, those who “blame it on the alcohol” may need to come up with a better excuse: a recent study by the American Psychological Association states that people under the influence are aware of their decisions and are capable of knowing when they’re doing something wrong. So, the next time your partner pulls the “tequila card” after being confronted about an instance of promiscuity, he or she will have a bit more explaining to do.

It isn’t just sexual indiscretion that negatively affects relationships; situations involving domestic violence, psychological abuse, and forced sexual encounters are continuously being linked to alcohol consumption. In other words, alcohol abuse increases the chances of committing damaging, often illegal acts. This evidence enhances the belief that overconsumption of alcoholic beverages is a detriment to relationships.

Several studies also link excessive alcohol intake to certain types of cancer, brain impairments, and liver damage. One study states that women who consume more than two drinks and men who have more than three drinks per day are more likely to develop head, breast, and neck cancer. Another study indicates that alcohol can permanently disrupt brain development in young people and cause brain shrinkage in adults. The same study also points out the well-known fact that alcohol damages the liver, often leading to cirrhosis. Evidently, extreme alcohol intake – like anything else done in excess – can be harmful and irreversible.

For those individuals motivated by economic incentives, there is also a correlation between overindulging in alcoholic beverages and poor work performance. Heavy drinkers are more likely to be injured on the job with 47% of workplace injuries being linked to alcohol. Things like unemployment rates decreased productivity, and overall poor job performance can be connected to excessive alcohol consumption. Essentially, this data should appeal to many drinkers; after all, how could anyone buy that much-needed vodka without a job?

All in all, the negative results of irresponsible drinking are numerous and damaging. If the immediate effects of heavy drinking aren’t enough to dissuade you from overdrinking, then the social, physical, and financial repercussions should do the trick. Alcohol isn’t a serious threat to humanity, but it is a serious danger to those who are irresponsible drinkers and those around them. So, the next time you are faced with the decision as to whether or not you should have yourself a sixth brandy, simply weigh the pros and cons: Is that little cup of warm fuzziness really worth missing out on life’s precious moments?

13 Ways to Start Your Morning Right

Re: “And who was that buxomly blonde with the Adam’s apple you were dancing with?”

I hope you were dancing with that buxom blonde because alcohol let down your inhibitions to be attracted and interested in a person who happens to be transsexual.

Otherwise you are just repeating the same old homophobic gender-benda-phobic bs that “real” men are attracted to trans women somehow accidentally or through trickery!

As the article says: “those who “blame it on the alcohol” may need to come up with a better excuse: a recent study by the American Psychological Association states that people under the influence are aware of their decisions”.

Seriously, it’s well past time to stop treating trans women as freaks worthy of constant ridicule and stereotyping. Think about it.