Top Posts
24 Things That Will Make You Laugh (Even...
How To Deal With Bitter People
Having Family Problems? Here’s How To Fix Them
20 Easy Ways to Protect the Environment and...
5 Surprising Benefits of Training Your Glutes
5 Reasons Warm Weather is Good For Your...
8 Ways To Have A Super Relaxing Weekend
The Importance Of Being Grateful
QUIZ: What Workout Are You?
7 Healing Foods That Boost Metabolism
You are Here: Inspiyr > GET HEALTHY > How to Prevent Alzheimer’s Disease

How to Prevent Alzheimer’s Disease

Upon entering the exam room, I saw the familiar faces of an elderly woman and her adult son who faithfully accompanied his mother to office visits. Her prior visits to the office consisted mainly of conversations about her quality of life, reviewing the results of routine labs and fulfilling her medication refill requests.

However, this encounter was quite different.

As I sat down next to her, I felt that there was a disconnect between the mother and her son. A silence filled the room that I had never before among these two individuals. The son’s face appeared distraught and frustrated while his mother, who was a sweet, petite woman in otherwise good health at 79 years of age, seemed uneasy, sitting with both hands grasping the arms of her chair.

Her body language gave the impression that she did not want to be in the building, let alone the room. 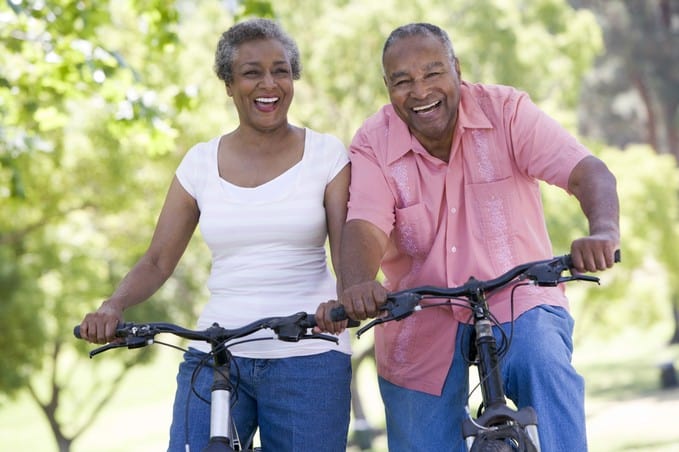 I immediately flashed back to our last visit several months ago, remembering that her son had mentioned subtle “changes” he witnessed about his mother’s memory and demeanor. At the time, I had a conversation with the patient about her well-being, activity level, and eating and sleeping habits.

As usual, she always had no complaints and dismissed her son’s concerns over any changes.

In fact, she told a story about her husband’s embarrassing attempt to court her with great detail, displaying exquisite long-term memory. I discussed with her and her son that after completing the labs, we would consider another testing if these “changes” continued.

Today, she was unrecognizable. She sat silently while her son described the recent events which involved the police being summoned by neighbors due to her irrational behavior after she had knocked on their doors.

All episodes occurred when the son had briefly left the home to meet a client. She was sent to a hospital after several of such episodes, tests were conducted, and later she was released to her son. The hospital had coordinated consultation with a specialist, and she was started on medications that unfortunately did not seem to improve her condition. In fact, she had been increasingly noncompliant with all of her medications.

Her silence finally broke when she politely asked to use the phone in the office to call her brother. I was aware that her brother passed away many years ago. When her son reminded her of this, she became angry and verbally abusive.

Visibly shaken, her son knew that his mother had Alzheimer’s disease. At this point, he was well researched regarding the disease and treatment options but was tormented about the realization that he was not ready to face. He was losing his mother.

What is Alzheimer’s Disease?

Alzheimer’s disease is the most common form of dementia, which consists of various symptoms associated with a decline in memory or other thinking skills significant enough to affect a person’s daily life. The suspected cause of Alzheimer’s disease involves the formation of plaques and tangles in the brain. The plaques are clumps of a protein called beta-amyloid, and the tangles are fibrous tangles made up of tau protein.

Age appears to be the greatest risk factor, with most sufferers being over 65 years old. In individuals aged 65 or older, Alzheimer’s is the fifth leading cause of death. Alarmingly, deaths from Alzheimer’s have increased 68 percent in the past decade, while deaths from other major diseases, including heart disease, have decreased1.

Researchers have studied the effect of resistance training in older individuals with mild memory impairment. Resistance training is a form of exercise in which dumbbells, exercise machines, rubber exercise bands, heavy books, jugs of water, your own body weight, or any other object can be used to cause the muscles to contract.

The study showed that the individuals who performed resistance training improved their scores on tests of brain functioning and memory2.

Related Article: How to Prevent a Weight Lifting Injury

Results from another study showed that brain training, which is analogous to the way exercising the body improves physical fitness, improved certain mental processes that include attention, memory, producing and understanding language, reasoning, problem-solving, and decision making.

Amazingly, the individuals who were subjected to the short bout of mental training continued to show benefits five years after the completion of the trial3.

Humans are social creatures, and isolation unfortunately is more common as we age. Studies have shown that the more connected we are with others, the better we perform on tests of memory and cognition.

To prevent Alzheimer’s disease, consider volunteering, joining a club or social group, taking group classes at a community college or gym, getting to know your neighbors, making a weekly date with your friends, or leaving the house and going to a movie, the park or a museum.

If leaving the house is not an option, try social media and experience various virtual communities to interact with5.

Evidence suggests that the Mediterranean diet, which has been touted as a heart-healthy diet, may also help protect the brain. The Mediterranean diet includes relatively little red meat and emphasizes whole grains, fruits, vegetables, fish, shellfish, nuts, olive oil, and other healthy fats6.

Lack of sleep impairs one’s ability to think, solve problems, and process, store, and recall information. Deep stages of sleep associated with dreaming have been proven to be vital for memory formation and retention5.

Recent research introduced a link between chemicals released from our brain due to stress and the accelerated development of Alzheimer’s disease7. Try exercises that force yourself to consciously control your breathing rate. This will improve oxygen levels in the brain and reduce stress.

Set aside time in your day to relax, which can involve walking in the park, playing with your pet, performing yoga, or taking a soothing bath. Also consider meditation, prayer, reflection, and religious practice to resist the damaging effects of stress5.

The story I presented in the introduction was a true story. It is one that many of us have already experienced or will become familiar with in the not-too-distant future. The number of people who have Alzheimer’s disease has risen sharply over the past decade and currently is the fifth leading cause of death of people over 65 years old. Follow these seven steps to help prevent the disease, improve your quality of life, and hold on to those precious memories. 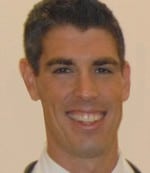 How to Grow an Organic Garden

How to Take Control of Your Life

The Importance of Maintaining Mental Health After an...