The early bird catches the worm, so the expression goes.

But is there really any truth behind this?

According to studies, yes. There are actual recognizable benefits to waking up early. 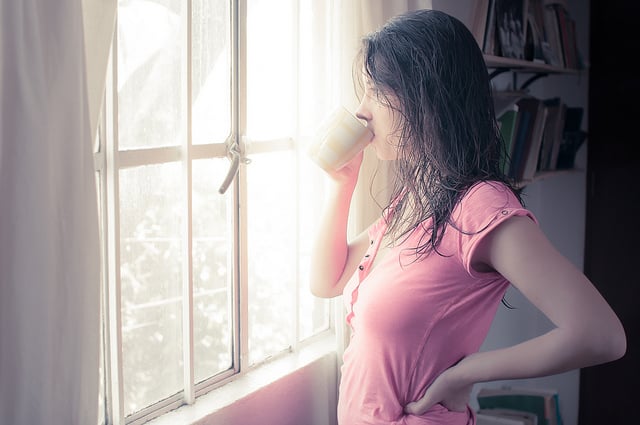 Benefits Of Waking Up Early

1. Becoming an early riser will make you more successful.

It is plain and simple. A 2008 study out of Texas University concluded that those students identifying themselves as early birds earned a full point higher on their GPAs than those who identified themselves as night owls.

Who knew waking up early could be the difference between a 4.0 and a 3.0?

Related: 4 Things All Successful People Have In Common

2. Studies have shown that morning people are actually happier than night owls.

We are not just referring to being happier for those 15 minutes in the morning, but rather they are happier with life overall.

Night owl tendencies tend to fade as people age, and the study says this switch to a morning-focused schedule could be why older adults are happier than younger ones.

The study involved two populations: the first was made up of 435 adults ages 17 to 38, and the second of 297 older adults, ages 59 to 79. Both groups answered questions about their emotional state, how healthy they feel and their preferred “time of day.”

Related: 5 Benefits To Being A Night Owl In An Early Bird World

The study found that “morningness” was associated with greater happiness in both age groups.

3. Morning people are often in better shape than night owls.

The reasoning behind this is simple. Waking up early allows people extra time to exercise before the family is awake or before their official work day begins.

For this reason, many successful people are early birds. This morning exercise helps to boost mood and provides energy for the rest of the day.

4. Many say that waking up early leads to increased productivity.

Morning people have time in the morning to do work before everyone else is awake to distract them, whether this is sending some emails from home, or going into work early for an hour of quiet, uninterrupted time to focus.

Related: 7 Ways To Wake Up Motivated Every Morning

A recent study by Christopher Randler, a biology professor at the University of Education at Heidelberg, surveyed 367 university students, asking them when they were the most energetic and willing to change a situation. According to the study, morning people were more likely to agree with statements such as “I feel in charge of making things happen.”

Related: The Importance Of Optimism: How To Think Positive Thoughts

Early birds are more likely to be successful, healthy and happy compared to their night-owl friends. If you want a boost in productivity, health or well being, try waking up early; it may give you the extra edge you need to reach your goals.

So if you tend to stay up late and want to live a better life, should you start waking up early?

If you are already productive and happy, stick to what you know. Mornings aren’t for everybody. But if you are looking for a way to improve the way you live, consider waking up earlier. You never know…it could make a huge difference.