Top Posts
24 Things That Will Make You Laugh (Even...
How To Deal With Bitter People
Having Family Problems? Here’s How To Fix Them
20 Easy Ways to Protect the Environment and...
5 Surprising Benefits of Training Your Glutes
5 Reasons Warm Weather is Good For Your...
8 Ways To Have A Super Relaxing Weekend
The Importance Of Being Grateful
QUIZ: What Workout Are You?
7 Healing Foods That Boost Metabolism
You are Here: Inspiyr > GET HEALTHY > 4 Things That Make a Food an Aphrodisiac

4 Things That Make a Food an Aphrodisiac

From the time couples began copulating, a low libido was a hot topic. We’re not always in the mood. Every now and then, many of us could use a little pick-me-up. During ancient times, the Greeks, Romans, Aztecs, and Chinese didn’t have the benefit of reaching for a little blue pill. They embraced plants.

But what makes these plants aphrodisiacs? 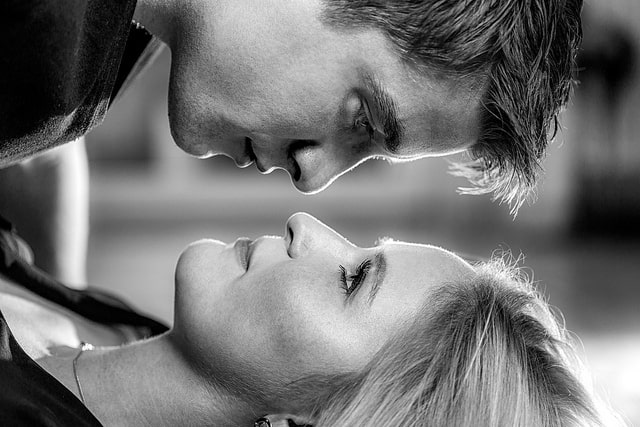 4 Things That Make a Plant an Aphrodisiac

The plants that made the list had one (or more) of four aphrodisiac attributes: suggestion, heat, hormones, or health.

A plant is psychologically suggestive because of its scent or shape. Sometimes, just thinking that something is an aphrodisiac is enough to make it work as one. If it looks like a duck and walks like a duck…

The classic example is the banana. Good for you, and also good for a bit of sophomoric humor. The banana looks the part, so your mind can’t help but go there. Other suggestive plants include asparagus (shape), ginseng (shape), almonds (scent), and carrots (shape), to name a few.

Related: 5 Aphrodisiac Foods That Will Get You in the Mood

A plant affects brain chemistry by directly increasing blood flow to sex organs or contributing to other pleasurable sensations. I think of these as heat generators or warming agents.

Celery, that otherwise benign plant, has benefits as a warming agent. It was so believed that celery was an aphrodisiac, that Casanova regularly ate this plant before hooking up with his mistress.

Other examples of heat-inducing plants with benefits include cloves, cayenne pepper, chocolate, and cinnamon.

A plant’s hormones can act as a tonic to ignite your own hormones. Researchers are finding that some foods do stimulate the production of hormones that affect our libidos.

As an example, the Kama Sutra of ancient India speaks of fennel as a sexual stimulant. The Egyptians also regarded fennel as an effective libido booster, as did the Chinese. Even today, fennel soup is served in modern Mediterranean culture to strengthen sexual desire.

Other hormone-rich plants include anise, dates, papaya, and sage.

A plant promotes health and vigor. We know that good nutrition is linked to good health and high energy levels – which admittedly can help set the stage for active sex life.

One food that stands out is arugula. Its nickname is The Rocket and for good reason. 1st century A.D, Pliny the Elder cited that arugula increased libido, along with other health benefits. Arugula was thought to clear the mind while increasing power and energy.

Other healthy plants with benefits with a colorful past include cucumber, pomegranate, and walnuts.

Our forbearers couldn’t have known the science behind plants with benefits. Oh sure the suggestive plants were easily understood, and light bantering, then as now, was commonplace. But what they did really well was link cause and effect for aphrodisiacs.

A certain plant was eaten and excitement ensued. Arugula is the perfect example plant. Virgil wrote, “The rocket excites the sexual desire of drowsy people.”

Ancient civilizations didn’t have the luxury of a little pill when they needed a libido boost. They took advantage of plants instead. And these plants all were suggestive, heat generators, hormonal, and nutritious: the makings of a good aphrodisiac. 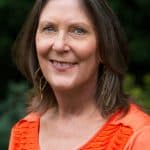